After several short-term extensions, Yinson’s Vietnam JV PTSC AP has signed a charter deal for the FPSO with Vietnam’s PTSC that should keep the FPSO busy until June 30, 2021. The deal was signed on Monday, March 16, 2020.

Still, parties involved will have the right to terminate the contract subject to a 90-day notice period. Also, subject to a mutual agreement of the companies, the charter can further be extended.

“The value of the…contract is estimated to be $122.87 million (equivalent to approximately RM528.34 million),” Yinson said Monday.

Following the FPSO conversion by Singapore’s Keppel in 2014, the vessel was deployed in the Thang Long and Dong Do oil fields in Cuu Long Basin.

The Oil Giant Focusing Only On Africa 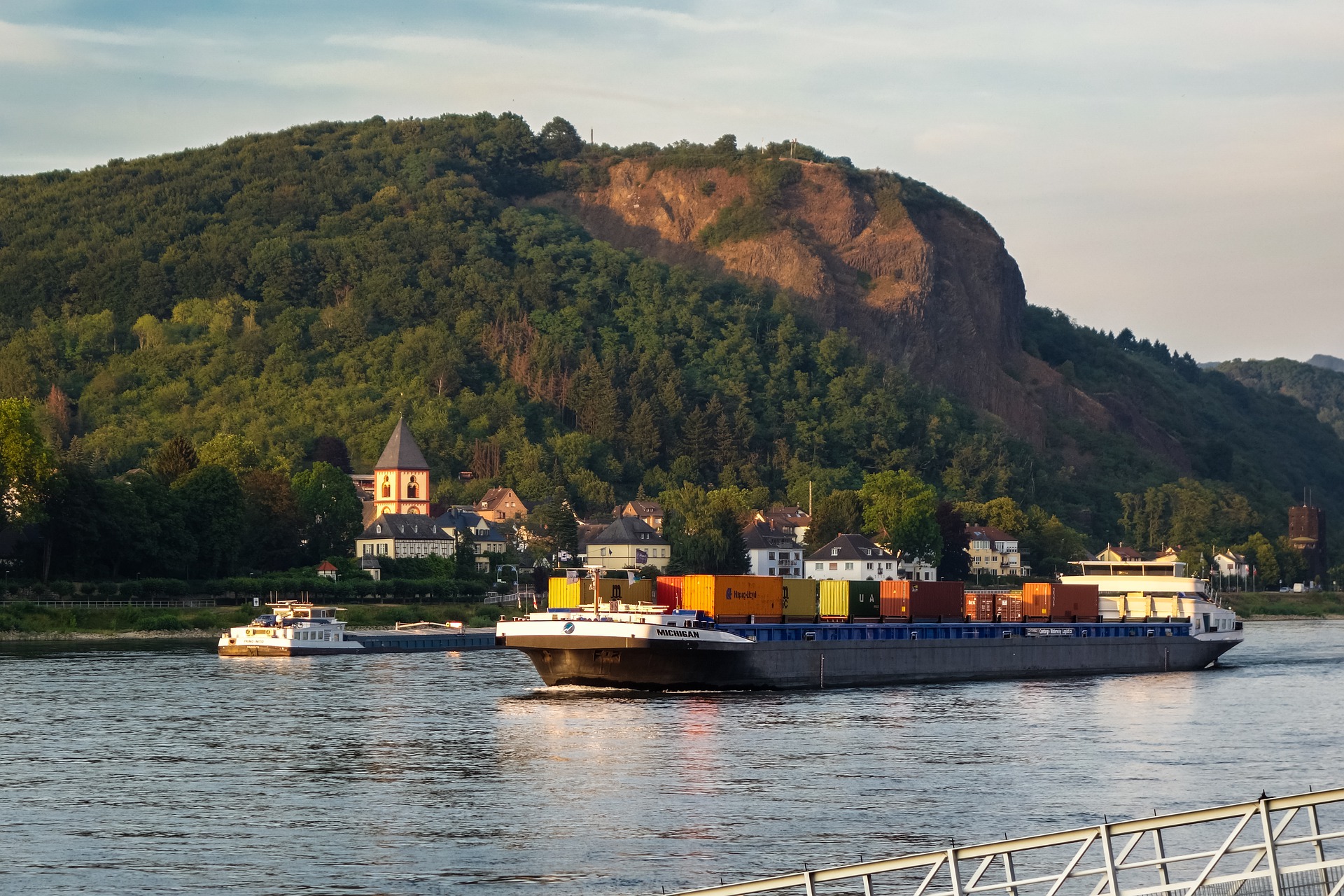