Saudi Aramco will buy a 20 per cent stake in the oil-to-chemicals business of India’s Reliance Industries Ltd, including the 1.24 million barrels-a-day Jamnagar refining complex on the country’s west coast, Reliance chairman Mukesh Ambani said at the company’s annual general meeting in Mumbai on Monday. Reliance values its oil-to-chemicals division at US$75 billion including debt, implying a US$15 billion valuation for the stake.

The move is the latest in a spree of Aramco refinery investments as the company plans to double its processing network to handle as much as 10 million barrels a day by 2030, locking in friendly buyers for the kingdom’s crude.

As part of the deal, Reliance will agree to a long-term purchase of 500,000 barrels of crude a day from Aramco, Mr Ambani said.

“This signifies the perfect synergy between the world’s largest oil producer and world’s biggest integrated refinery and petrochemicals complex,” he added.

The deal should be completed by March and is subject to due diligence, definitive agreements and regulatory and other approvals, Mr Ambani said. He did not say how the deal would be structured.

Reliance has been selling assets from mobile-phone towers to oil and gas fields to reduce leverage that’s risen over the past few years as it poured money into new sectors such as telecommunications. The Indian conglomerate’s debt stood at US$32 billion at the end of December, data compiled by Bloomberg show.

Mr Ambani, Asia’s richest man, met Saudi energy minister Khalid Al-Falih in December to discuss opportunities for joint investments in petrochemical, refining and communications projects, according to a tweet from the latter at the time.

Aramco has been targeting refining deals in India since at least last year, when chief executive officer Amin Nasser told reporters that the firm wanted to double capacity to produce gasoline and other fuels.

Oil falls greatly alongside other commodities as uncertainty grows 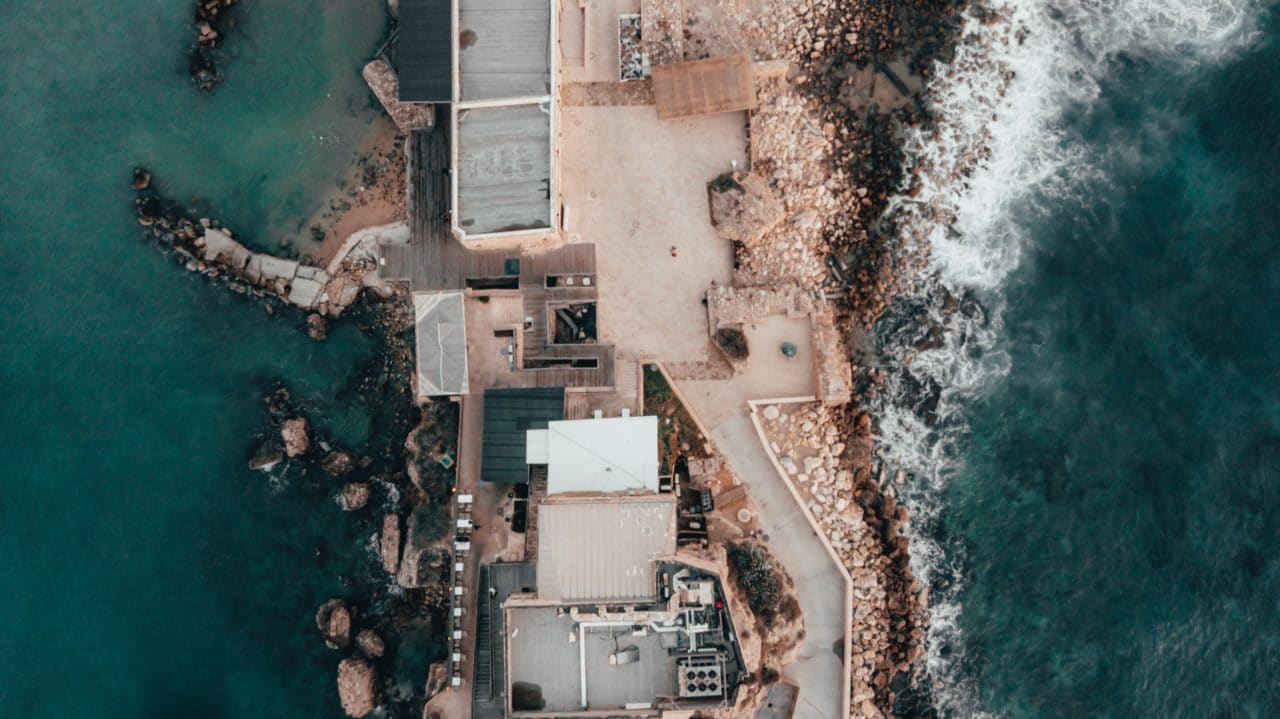