The LNG long-term contract market and LNG spot market are travelling in opposite directions. The long-term buyers’ market is only likely to end when it becomes clear that demand will outstrip new supply available from Qatar and Russia, global energy consultancy Wood Mackenzie said.

Buyers in the market for LNG contracts starting after 2025 are spoilt for choice – there are more volumes available than they need. But those who need volumes before 2025 face higher spot prices and expensive short-term deals.

But there is a possible solution. These purchasers may be able to use long-er-term contracts which ‘bridge’ the short- and long-term market. A bridging contract would potentially give buyers lower prices over the next five years in exchange for the seller receiving the security of long-term contracts.

Giles Farrer, Director, global LNG at Wood Mackenzie, said: “Spot prices are presently averaging around US$12/million Btu for June and July delivery into North East Asia, their highest at this point in the summer for over six years.

“While prices may briefly dip next year, Wood Mackenzie expects this rally to extend over the next five years because rising Asian LNG demand will outstrip global LNG supply growth, pulling Atlantic supply into the Pacific and tightening the market.”

Daniel Toleman, Senior Analyst, LNG Asia, said: “Long-term contracts signed in 2021 are not following this change in spot market sentiment. Most legacy buyers in Asia are presently out of the market for new long-term volumes, focusing instead on increasing flexibility in their LNG procurement portfolio, partly due to energy transition concerns.

“There are some buyers looking for term contracts, particularly in markets like China, South Korea, Pakistan and Bangladesh.”

Currently there is more LNG available for sale via long-term contracts than there are buyers.

Farrer said: “This is because uncontracted supply from legacy projects is growing as existing contracts expire. Also playing a role is the fact that major suppliers, including Novatek, Total and Petronas, are structurally long, having sanctioned projects over the last few years without contracting all the associated supply.”

“The addition of supply controlled by Qatar is a key factor too. New supply from its North Field East project and the Golden Pass joint venture in the US, plus the expiry of 20 million tpy of legacy contracts (mostly into North Asia), means over 60% of its portfolio is uncontracted by the end of the decade.

“So, it’s unsurprising that it has been busy of late – having signed 8 million tpy of long-term deals since the third quarter of last year.”

Qatar has what buyers want – it is offering reliable low-cost and low-carbon LNG – and it has plenty of it to market. This is putting pressure on competitors and forcing other sellers, who are keen to lock in long-term contracts, to the same level – presently around 10.2% Brent plus a small constant (in some cases).

“Will this buyers’ market for long-term LNG continue? At the moment it seems so. We expect contract prices for shorter term deals of less than five years to rise,” Farrer said.

“But if a buyer commits to a long-term deal, lower prices are possible – even if that deal is starting next year. Many sellers are offering contracts which ‘bridge’ the short and long-term market, giving buyers a potentially lower price over the next five years in exchange for the seller receiving long-term demand security. This allows the seller to de-risk project investments they have already committed to.”

Whether the buyers’ market ends anytime soon will depend on the development of new supply. And with a supply-demand gap of 50 million tpy expected by 2030, Wood Mackenzie believes there are opportunities for developers of new facilities, particularly in North America, to secure buyers.

Farrer said: “Rising oil and gas prices could see US LNG and Henry Hub-linked deals back in the money. And it is possible that portfolio players and traders who are short in the mid-2020s, may see an opportunity to access new North American supply now.”

But for many buyers the fact that Qatar and Russia appear willing to develop new projects without firm contracts in place seems a blessing. The projects currently on their drawing boards can almost plug the expected 50 million tpy supply gap. This will result in a continued buyers’ market for long-term LNG contracts. 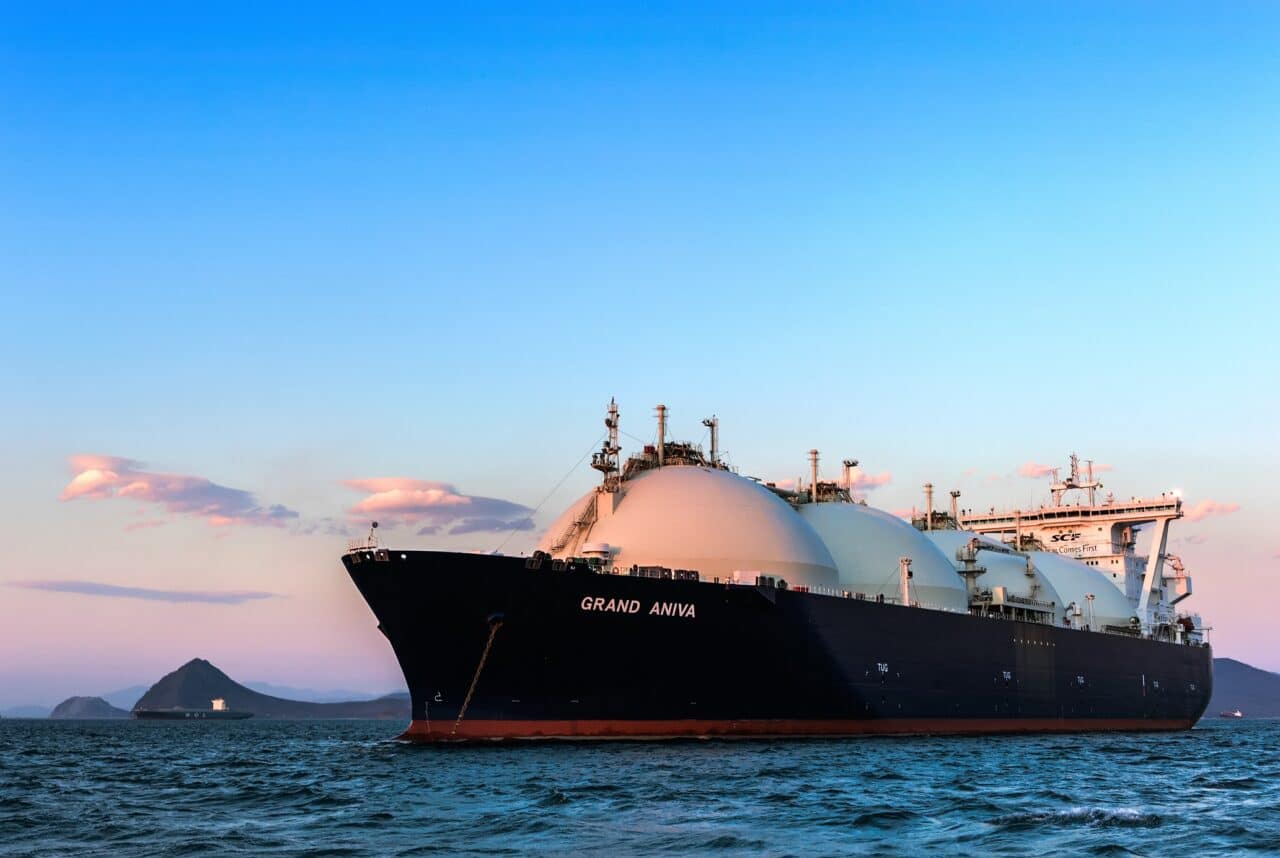