BANGKOK – Vietnam, locked in one of its most protracted test of wills with China of late, is trying to allay fears that yet another foreign joint venture energy project in the South China Sea may be canned due to pressure from Beijing.

The question over American firm ExxonMobil’s involvement in the Ca Voi Xanh, or Blue Whale, gas field project off central Vietnam arose as a Chinese survey ship remained in Vietnam’s exclusive economic zone this week, the third such encroachment over the past two months.

On Friday afternoon (Sept 13), Chinese government-owned Haiyang Dizhi 8 was anchored about 360km from the southern Vietnamese city of Vung Tau, according to information from vessel tracking website Marine Traffic.

Under escort by the Chinese coast guard, it has surveyed the area, triggering a demand from Hanoi for Beijing to immediately remove its vessels.

Vietnamese Foreign Ministry spokesman Le Thi Thu Hang, in a media briefing on Thursday, condemned China’s actions as illegal, saying that the waters in question “lies entirely within the sovereignty and jurisdiction of Vietnam”. Replying to a query, she added that the Blue Whale project was continuing as planned.

The project consists of an offshore platform, a pipeline, a gas treatment plant on the mainland as well as pipelines linking third-party plants to generate power. Singapore’s Sembcorp Industries is among the firms involved in a gas-fired power plant in the central Quang Ngai province linked to the project.

China claims almost the entire oil-rich South China Sea through a vaguely defined “nine-dash line”, which overlaps the claims of the Philippines, Vietnam, Malaysia, Brunei, as well as Taiwan.

To bolster its position, it has reclaimed and militarised disputed islands in South China Sea, while engaging in an over decade-long discussion with Asean to draw up a code of conduct to manage territorial disputes.

Beijing has repeatedly tried to block companies from non-littoral states from taking part in oil exploration, and proposed that the final Code of Conduct include a clause which states that marine economic activity “shall not be conducted in cooperation with companies from countries outside the region”.

In 2017, Hanoi scrapped an oil drilling project licensed to state-owned PetroVietnam, Spain’s Repsol and United Arab Emirates’ Mubadala Development, under Chinese pressure. Less than a year later in 2018, Vietnam cancelled another project licensed to Repsol about 400km from its southern coast over the same concerns.

Dwarfed by China’s naval prowess, Vietnam has opted to flex its diplomatic muscles instead. At the July meeting between Asean’s and China’s foreign ministers in Bangkok, Vietnam’s Foreign Minister Pham Binh Minh called out China’s actions for eroding trust and causing instability.

During the visit by Malaysian Prime Minister Mahathir Mohamed to Hanoi in August, both countries issued a joint statement that, among other things, “expressed serious concerns over recent developments in the South China Sea”.

$16B oil and gas merger deals announced in September 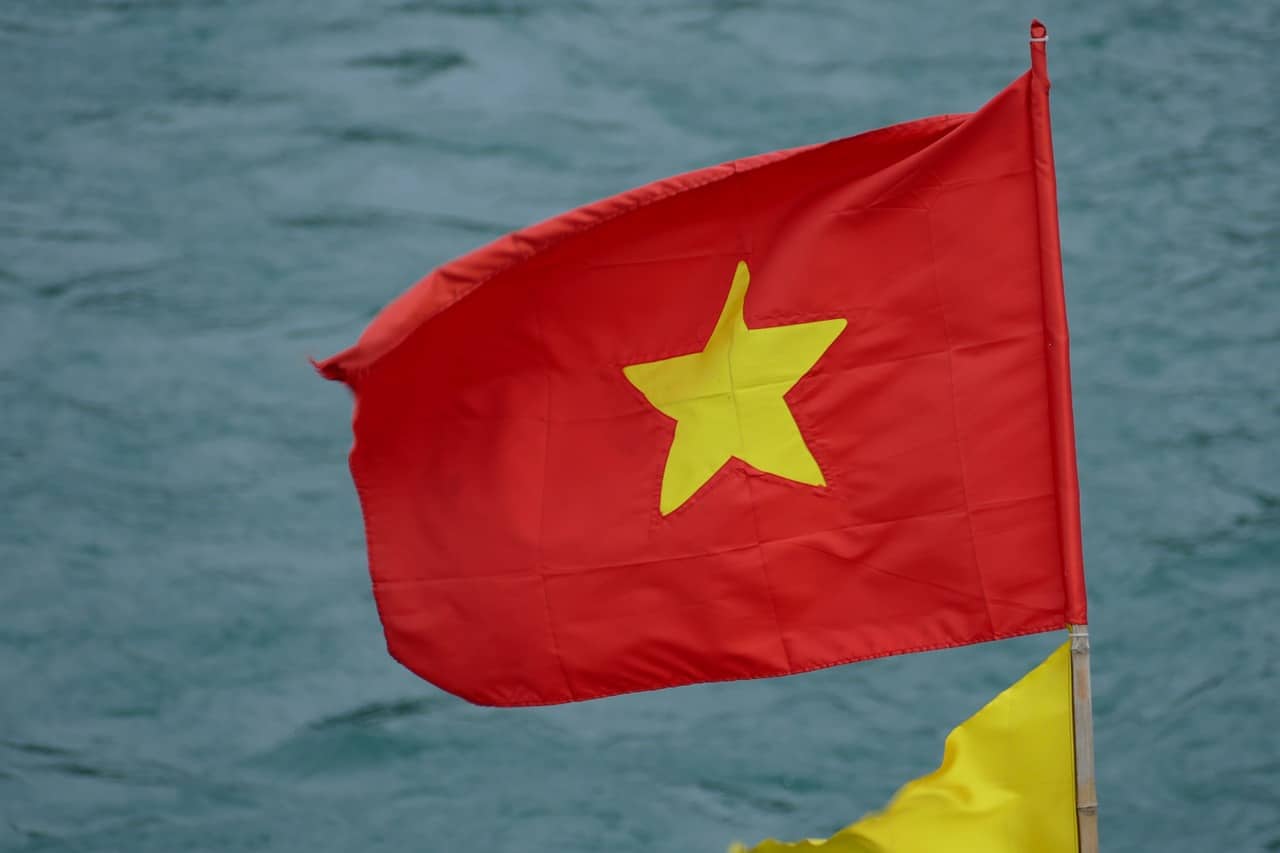