Momentum is building. Overall upstream investment is set to rise for the third year in a row following the 2016 low, albeit at a modest, single-digit rate. And it’s not just the U.S. Lower 48. The conventional sector is generating its own flow of major new projects coming forward for final investment decision (FID). The wheels are turning again.

The nadir for investment was 2015 when projects sanctioned brought forth a measly U.S.$60 billion of spend. Ian Thom, Director, Upstream, identifies 115 major capital projects targeting volumes of over 50 million barrels of oil equivalent that have been approved for development since then, with combined spend of almost US$500 billion.

This year’s batch of FIDs may fall short of last year’s, which involved U.S.$190 billion of committed spend – but not by much. Importantly, the mix is changing.

The industry was, unsurprisingly, risk-averse in the early years of the downturn. Capital earmarked for new projects avoided the complex. Instead, the focus was on low cost and speed to revenue. That didn’t exclude projects with big reserves and long life. Such projects in Iraq, Saudi Arabia, Russia, Canada, the United Arab Emirates and Israel accounted for around 41 billion barrels of oil equivalent, or 57%, of the reserves sanctioned since 2015.

Deepwater FIDs ticked along, with the focus on simplicity, throughout this period. Most were tie-backs to existing infrastructure. Zohr and Mad Dog were rare examples of bigger developments, but the majority of the other larger, more complex projects were economically challenged.

Now things are starting to pick up. This year is shaping up to be the best since 2013, with project sanctions potentially hitting U.S.$80 billion in total capital expenditure, up from just U.S.$20 billion last year.

How deepwater projects have bounced into economic relevance is a story worth telling. Pre-FID project breakevens were US$79 per barrel of oil equivalent (/boe) (NPV15) in 2014. Our latest dataset clocks in at US$50/boe, a fall of 37%. The main levers have been cost-cutting, portfolio high-grading and design optimization. Average capex/boe has fallen by 60% to under U.S.$8/boe. Overcapacity in the service sector has helped, including driving down drilling costs.

As important is the change in philosophy is, Angus Rodger, Director, Upstream, says the industry recognized that delays in project execution seriously eroded value. Operators have focused on bringing fields on stream quicker via simpler development concepts and standardization, and by breaking more complex projects into successive phases. The average time from FID to first production is now less than three years.

Gas projects are prominent among deepwater FIDs in the coming years. A major new phase of liquefied natural gas investment is underway, with U.S.$200 billion of projects likely to be sanctioned between 2018 and 2021.

Among these is a clutch of deepwater projects, including BP’s Tortue (Senegal, FID in December 2018) and the first of the two giant Mozambique projects, Anadarko’s Area 1 (sanctioned this week). ExxonMobil’s Rovuma is due to follow suit in the second half of this year.

Deepwater oil projects are also moving toward sanction. Chief among them are the giant projects in Brazil, notably Petrobras’ expansion phases of the Mero, Roncador, Marlim, Sepia and Buzios fields. In Guyana, Phases 3 to 6 of ExxonMobil’s Liza complex are moving through the pipeline.

These are world-class projects, with breakevens to match the best U.S. tight oil plays. Even so, pre-FID deepwater oil projects will make up only a modest proportion of future oil supply – around 3 million barrels per day, just one-fifth of the new supply we expect will be brought onstream from pre-sanction projects next decade. There are plenty of deepwater oil discoveries around the world. Outside Latin America, too few are competitive.

There’s still work to be done to get deepwater costs down, though there are limits to what the industry can achieve on its own. Risks to cost inflation include drilling costs. We have argued that deepwater rig day rates could rise substantially in the next few years.

Governments need to recognize the role they can play to enrich the opportunity set. Oil and gas companies are in thrall to capital discipline and, for the foreseeable future, will continue to be highly selective in what and where they invest.

It’s a competitive world. Countries that don’t get the balance right between prospectivity and fiscal take will risk watching the dollars flow elsewhere.

The Future of Electric Grid in Abu Dhabi

Russia to work with Opec+ but comfortable with current crude price 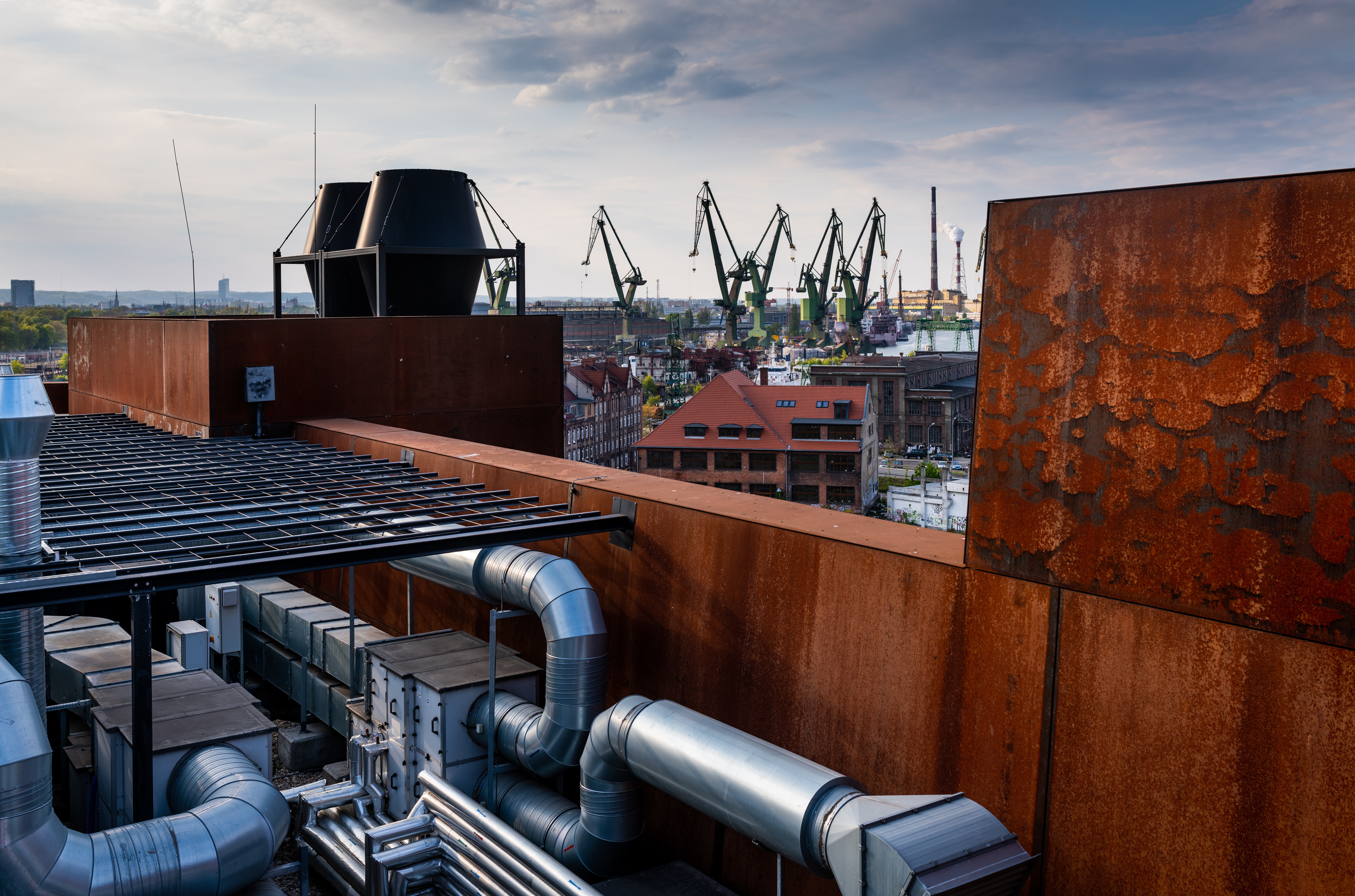