BANGKOK: Thailand’s energy ministry said on Tuesday (Oct 8) it had set a March target to resolve a US$2 billion dispute with US oil and gas major Chevron Corp and would make the “utmost effort” to reach a deal after the company halted arbitration.

The dispute resulted from a retroactive Thai law in 2016 requiring gas field operators to pay the costs of decommissioning assets they have installed even if they no longer operate them.

“We have up to 180 days to work it out,” Kulit said, adding that the time frame was stipulated by law.

Reuters reported late last month Chevron had suspended the arbitration process for a matter of “weeks”, adding it would revert back to it if talks with Thailand failed.

Kulit, in charge of leading negotiations from the ministry side, said he could not reveal details of ongoing talks, but Thailand was ready to enter the arbitration process if needed.

“Now we have a truce. We’ll see what happens if war starts again, but for now, we don’t want to provoke or do anything that will adversely affect the negotiations,” he told Reuters.

Chevron objected to a June request by Thailand’s energy ministry to pay the full decommissioning costs of around US$2 billion for infrastructure in the Erawan gas field, including still usable assets it will transfer free of charge to Thai state oil firm PTT Exploration and Production when its concessions expire in April 2022.

The company argued that under the terms of its initial contracts from 1971, it was only liable for infrastructure deemed no longer usable.

The dispute has implications for France’s Total SA and Japan’s Mitsui & Co, which also have stakes in soon-expiring offshore energy concessions in the Gulf of Thailand.

Ministry officials estimated the decommissioning costs for some 50 assets in the Bongkot field, operated by PTTEP and Total, are worth around US$1 billion.

In the Erawan field, Chevron and Mitsui & Co operate some 200 assets, estimated to cost around US$2 billion to remove. 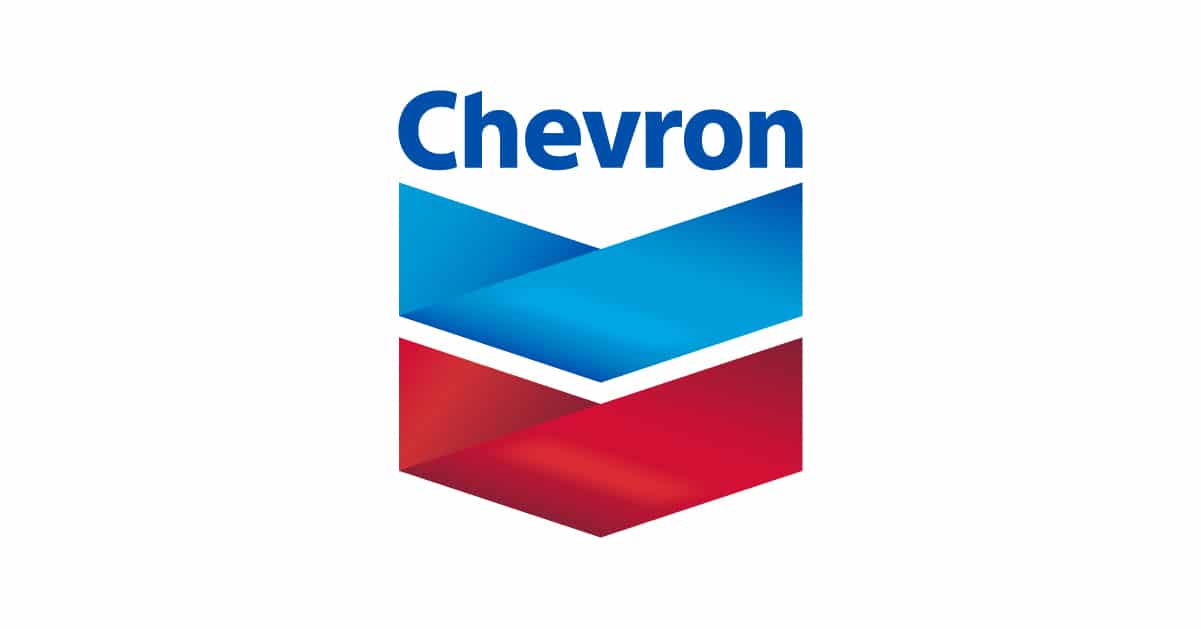