“For much of 2019 and early 2020, Saudi Arabia shipped relatively little crude to America, with average arrivals running at about 475,000 barrels a day,” said Christian. “After the COVID-19 pandemic crippled the U.S. oil and gas industry, Saudi Arabia shipped 1.3 million barrels a day to our nation, roughly four times February’s daily volume and the highest figure since 2014.”

“Flooding the market during ongoing negotiations with President Trump and the international community is disingenuous,” continued Christian. “More than 100,000 oil and natural gas jobs in the United States have been lost according to Rystad Energy Group. Our federal government must push back against international efforts that harm American energy dominance.”

While discussing the resolution, Christian emphasized that the United States produced a record 12.4 million barrels in August 2019, making our nation the top producer in the world and leading to economic growth, new jobs, energy sovereignty, and greater national security.

Click here to read the full text of Christian’s Draft Resolution 20.072, “Pertaining to a Federal Investigation of Excessive Dumping of Crude Oil by Foreign Entities.”

The IOGCC is a multi-state government agency that works to ensure America’s oil and natural gas resources are conserved and maximized while protecting public health, safety and the environment. IOGCC was created more than 80 years ago when six states joined together to resolve common issues and share best practices for industry regulation to minimize federal intervention. Christian was appointed by Gov. Greg Abbott as Texas’ official representative to IOGCC in April 2017 and currently serves on several committees, including as Chairman of the Nominating Committee. 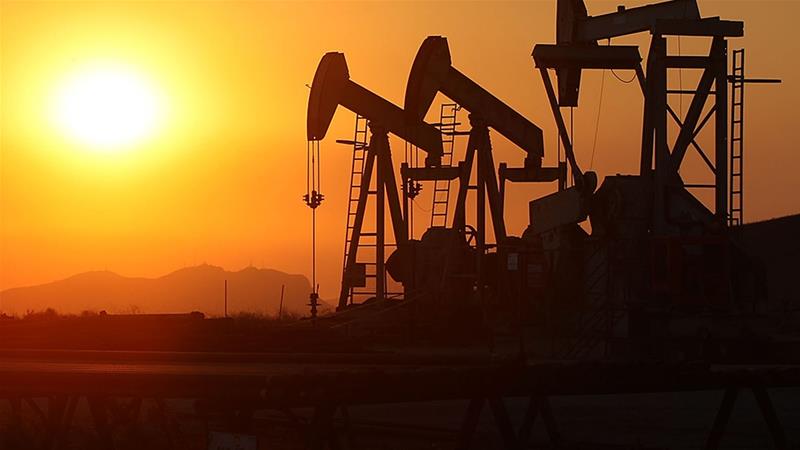