Singapore equities faced strong sell-offs yesterday as fears continue to escalate over the coronavirus but oil-related stocks were hit hardest after sharp falls in oil prices.

The Organisation of the Petroleum Exporting Countries and Russia failed to agree to an output cut, sparking a price war with Saudi Arabia subscribing to its largest price cuts in two decades.

Crude benchmarks – West Texas Intermediate and Brent – were down by as much as 31.5 per cent during the Asian session. Their deepest slides since 1991 set the stage for a dismal session for oil-related counters in the local market.

Among upstream oil and gas counters, Rex International lost 28.8 per cent to 12.6 cents with 130.6 million shares changing hands, the most on the Singapore bourse.

The combination of the possibility of a coronavirus epidemic and the shock in oil markets saw the Straits Times Index register its biggest single-day loss since October 2008. It lost 178.61 points or 6 per cent to 2,782.37, with all 30 of its components ending in the red in a session that one trader observed as “rife with indiscriminate selling”.

Trading volume in Singapore was 2.19 billion securities, while total turnover came to $2.64 billion. Across the broader market, decliners trumped advancers 525 to 84.

Sell-offs could continue in the coming days. “The market continues to be fear-and headline-driven, and it is difficult to imagine a durable and broad-based recovery in risk sentiments soon,” said Mizuho Bank head of economics and strategy Vishnu Varathan.

$16B oil and gas merger deals announced in September 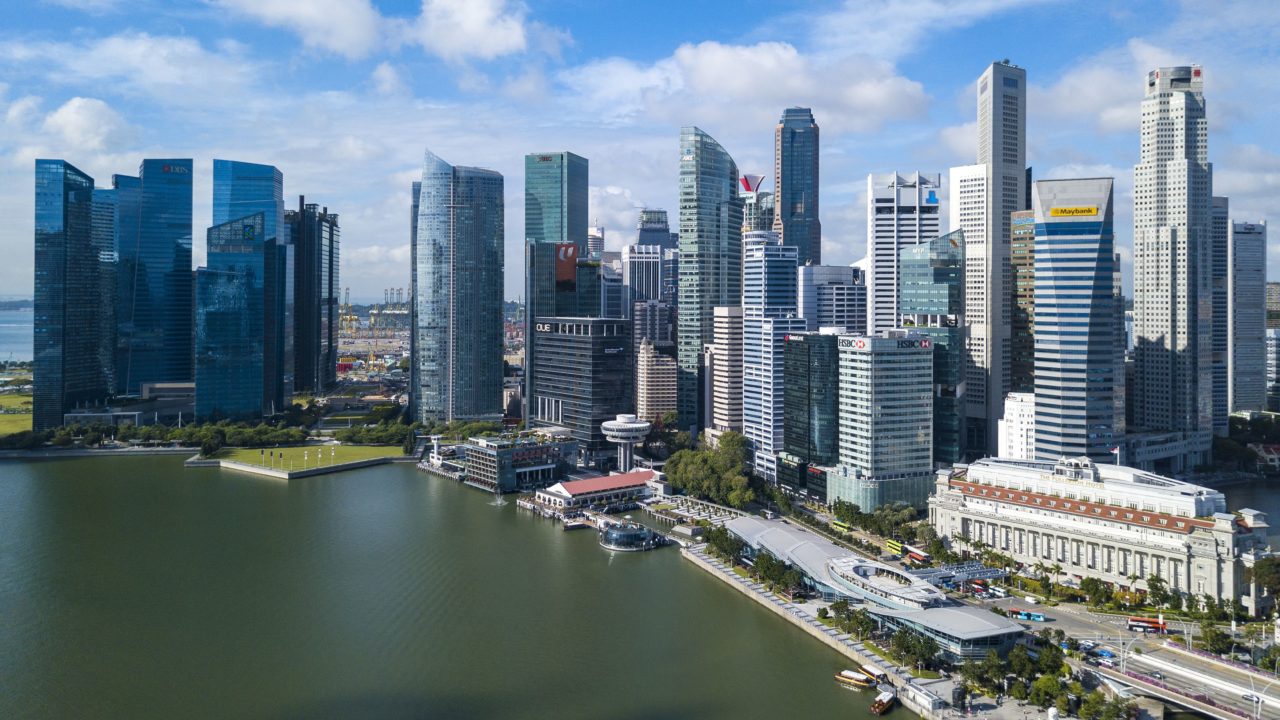