Singapore and other Southeast Asian economies are poised to remain resilient in the face of increasingly dour signs on the global economy, said Finance Minister Heng Swee Keat.

Economies in the 10-member Association of Southeast Asian Nations “and Asean as a group both continue to grow quite well even this year and next,” Heng told Bloomberg Television’s Haslinda Amin on the sidelines of meetings of the regional bloc in Chiang Rai, Thailand. “There will still be growth even though the growth will be uneven across the world and it’ll be slower than before.”

Global growth has lost momentum since the beginning of the year, a knock for trade-reliant nations in Southeast Asia, especially Singapore. For now, regional growth seems to be holding up, with the Asian Development Bank forecasting 4.9% expansion in 2019.

In Singapore, authorities see growth easing to slightly below the midpoint of a 1.5 to 3.5% range this year, after reaching 3.3% in 2018, with inflation remaining benign. Heng said the growth forecast isn’t being revised at this stage.

The finance minister reiterated that a potential worsening of the US-China trade war is a risk to the global economy, with the two powers yet to ink an agreement that would relieve any of the tariffs put in place on US$360 billion ($488 billion) in goods. Brexit uncertainties and a general malaise among workers about how to adapt amid rapid technological change also weigh on world growth prospects.

In Southeast Asia, regional economies are benefiting as companies adjust supply chains to take account of rising tariffs in the US and China, Heng said.

Supply Chains
Conversations with investors “have been generally quite positive, still,” Heng said. “There is a sense that the global supply chain is re-configuring quite rapidly and now people are thinking about the resilience of the supply chain,” which means diversification and movement of operations to Asean economies, he said.

Heng said he’s heard from logistics operators who report a “far higher volume of business” as they move heavy machinery and goods from around the region.

Fiscal and monetary authorities have a smaller margin for managing economic problems after taking unconventional policy measures in the aftermath of the last financial crisis, Heng said.

Risks proliferate but Asia has some silver linings 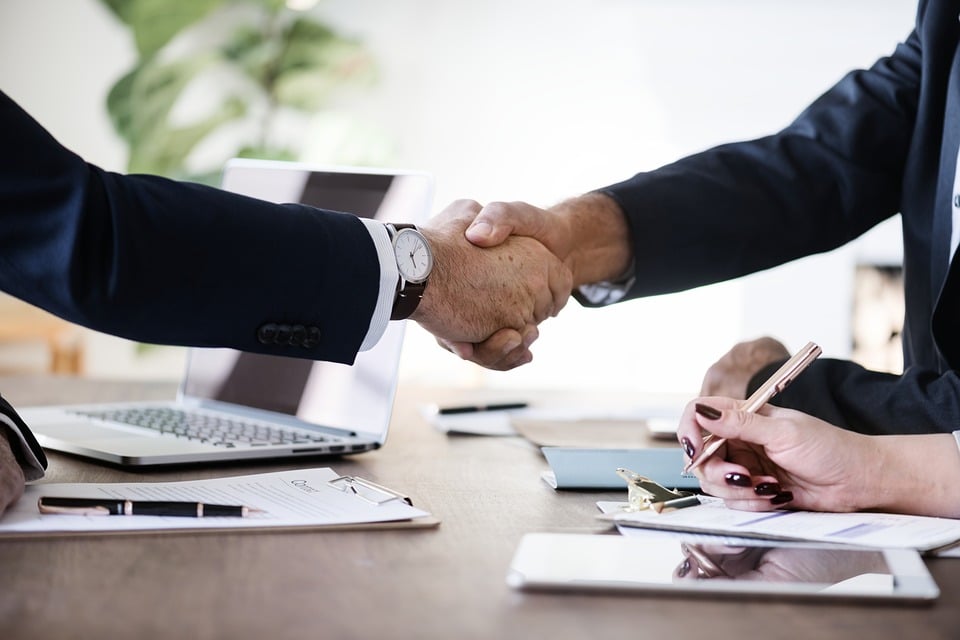