Overall inflation turned negative in April for the first time since October 2016 on the back of a sharp drop in car prices, while core inflation sank deeper into the same territory.

Data from the Monetary Authority of Singapore (MAS) and the Ministry of Trade and Industry (MTI) yesterday showed that overall inflation came in at minus 0.7 per cent year on year last month, down from 0 per cent in March.

Core consumer prices, which exclude accommodation and private road transport costs, fell to minus 0.3 per cent year on year last month, due to steeper declines in the costs of services and retail and other goods. It was minus 0.2 per cent in March and minus 0.1 per cent in February.

In a joint statement, MAS and MTI said: “(Overall) inflation turned negative in April due to larger declines in the costs of private transport, services, as well as retail and other goods.”

They noted that private transport costs fell steeply to minus 5.5 per cent last month, down from minus 0.3 per cent in March.

The fall reflected a sharp drop in car prices and a decline in petrol prices, the two agencies said, adding that the suspension of Electronic Road Pricing charges last month was another factor for the fall.

The cost of retail and other goods saw a larger decline year on year to minus 1.6 per cent last month from minus 0.9 per cent in March. This was due to a sharp drop in the price of telecommunication equipment, as well as a bigger fall in the prices of personal effects such as travel goods.

Accommodation costs were unchanged at 0.5 per cent year on year in April as housing rents rose at a steady pace.

MAS and MTI are expecting inflation to remain subdued, keeping to its previously lowered 2020 forecast range for both core inflation and overall inflation of minus 1 per cent to 0 per cent.

“However, oil prices are still very low by historical standards and the softening labour market is expected to cap domestic cost pressures.”

The bank does not expect the domestic economy to return to positive inflationary territory before the year ends, Mr Lee said.

“Even though deflationary forces are expected to hit a trough in (the second quarter), we still see the Singapore economy experiencing an average deflation of about minus 0.5 per cent year on year in (the second half of the year),” he added. 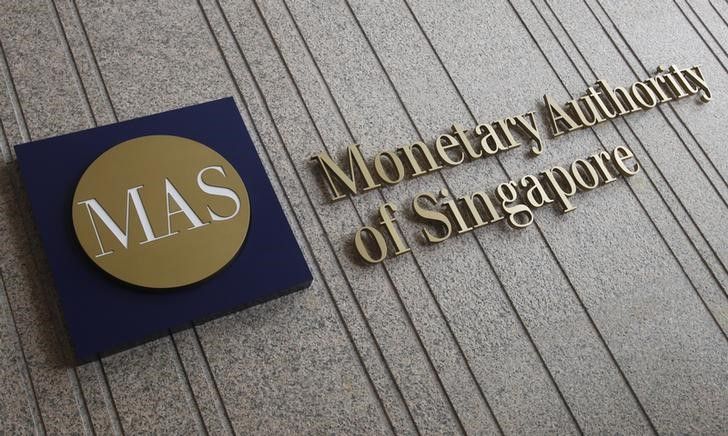