SINGAPORE – The maritime authorities of Singapore and China will cooperate to issue, use and accept electronic certificates for port clearance and Port State Control (PSC) inspections, they announced on Thursday (Sept 5).

This bilateral collaboration comes under a memorandum of understanding (MOU) between the China Maritime Safety Administration (MSA) and the Maritime and Port Authority of Singapore (MPA) signed on Thursday.

International shipping accounts for more than 80 per cent of global trade, by transporting goods and raw materials, both authorities said in a joint media statement.

The certificates of ships and their crew are key documents used in port clearance. Using electronic certificates will bring benefits such as greater efficiency in port clearance, a lower administrative burden on shipping companies and ships, and effective enforcement by maritime and port authorities.

It builds upon the existing partnership between China and Singapore under the 2011 MOU on maritime, shipping and port cooperation between the transport ministries of both countries.

The latest MOU also advances the 21st Century Maritime Silk Road, which is the sea route part of China’s Belt and Road Initiative, according to the joint statement.

EAEU and Singapore to forge closer ties through new FTA

Oil may hit $150 and a surge could ‘definitely escalate an inflation scare,’ says Jefferies 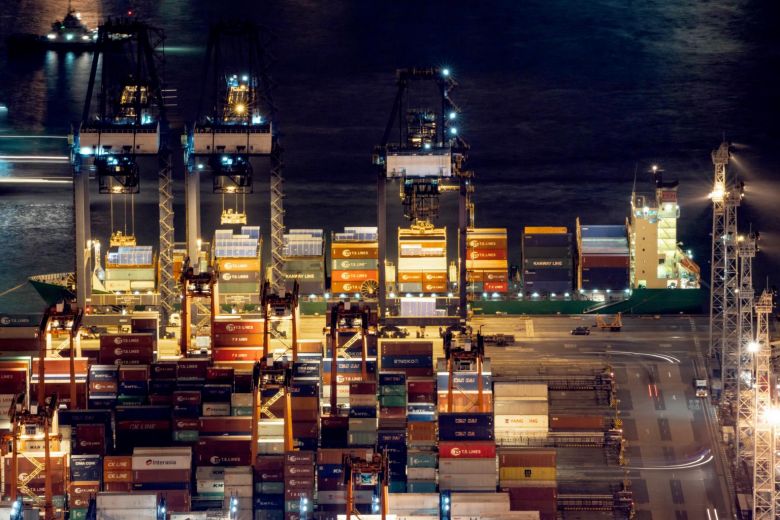