SINGAPORE – Bank lending in Singapore rose in October from a month ago, reversing from a slight contraction in September, preliminary data from the Monetary Authority of Singapore showed on Friday (Nov 30).

Loans through the domestic banking unit – which captures lending in all currencies, but reflects mainly Singapore-dollar lending – stood at $672 billion, up from $670 billion a month ago. This represents a 0.3 per cent expansion from September, reversing from a 0.1 per cent fall a month ago.

Business lending was up 0.5 per cent to $406 billion in October from September, again reversing from a contraction in September over the previous month.

Total consumer loans were up 0.1 per cent to $266 billion in October, compared to the 0.2 per cent growth in the previous month.

From a year ago, total lending rose 3.4 per cent, weaker than the 4.5 per cent gain posted in September. 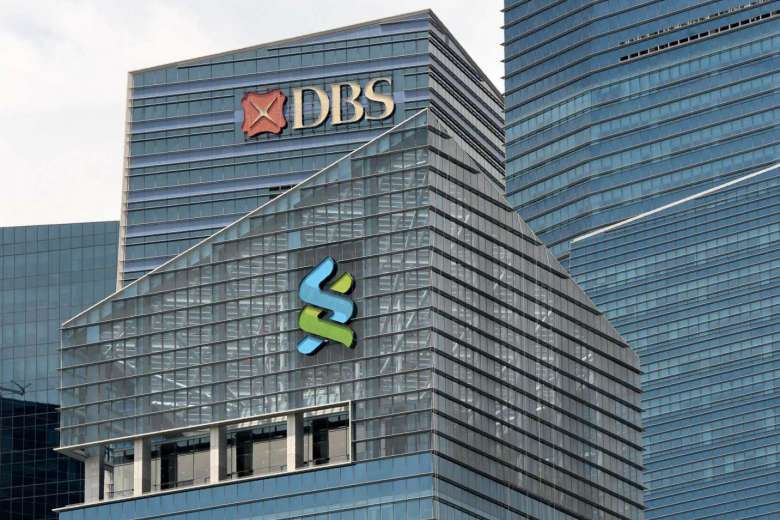