Shell is looking for buyers for the energy to be produced at solar farm in Brazil, Reuters reports, citing the Anglo-Dutch major’s solar business development manager for Latin America.

“For the last two years, we have focused mainly on building up our portfolio. Now we will start talking to clients with products in hand to offer,” Maria Gabriela da Rocha said.

The first solar farms that the company operates in Brazil are set to start producing energy in 2023, but according to da Rocha, this would depend on the offtake contracts that Shell signs in advance. One of them, a 130-MW farm, has already been registered with the country’s electricity regulator.

The most likely buyers of the energy would be large international companies, da Rocha said, but it will also sell electricity from its solar farms to local companies.

Shell owns one of the largest independent solar power producers in the United States, Solar Ranch, and Singapore-based Cleantech Solar. The company also recently started construction work on its first utility-scale solar installation, in Australia. The facility will have a capacity of 120 MW and will be ready by 2021.

The Anglo-Dutch supermajor has ambitious plans to become the world’s largest power utility by 2030. Shell will be pouring $2 billion annually into its new energies division that aimed to expand its presence in cleaner power generation. This segment could yield returns of between 8 and 12 percent, the head of the new energies unit, Maarten Wetselaar, told Bloomberg in March last year.

Since then, Shell’s expansion in both solar and wind has been quick but not without its problems. Recently, Oman decided to liquidate a solar energy company it co-founded with Shell. The company, GlassPoint Solar, would have used solar energy instead of natural gas in enhanced oil recovery at the Amal field. However, with oil prices persistently low, EOR has become uneconomic and as a result the 1.021-GW Miraah solar project also became unviable. 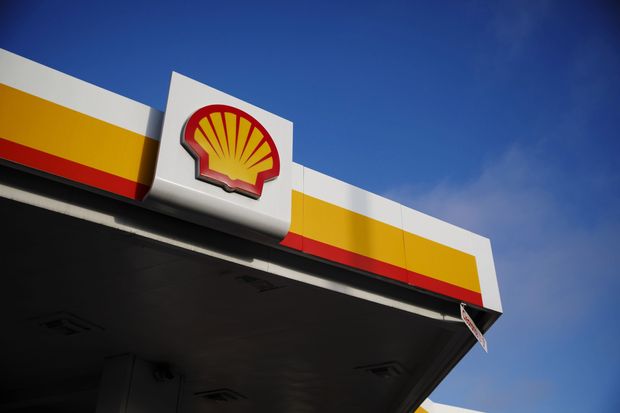