“Shell/Exxon Mobil have paid $1.7 million to Somalia as the preliminary rent for 30 years,” SONNA reported.

Shell and Exxon Mobil had a joint venture on five offshore blocks in Somalia prior to the toppling of dictator Mohamed Siad Barre in the early 1990s.

A Shell spokesman said that the payment was for retrospective charges and that operations on the blocks remain suspended in what is known as a force majeure.

The country has been mired in insecurity since Barre left and is battling Islamist group al Shabaab that frequently carries out bombings in the capital Mogadishu and elsewhere in the country.

In June, the oil ministry announced that the two companies were looking to return to Somalia ahead of an oil block bid round later this year.

North America: Oil Selling at Under $10 a Barrel 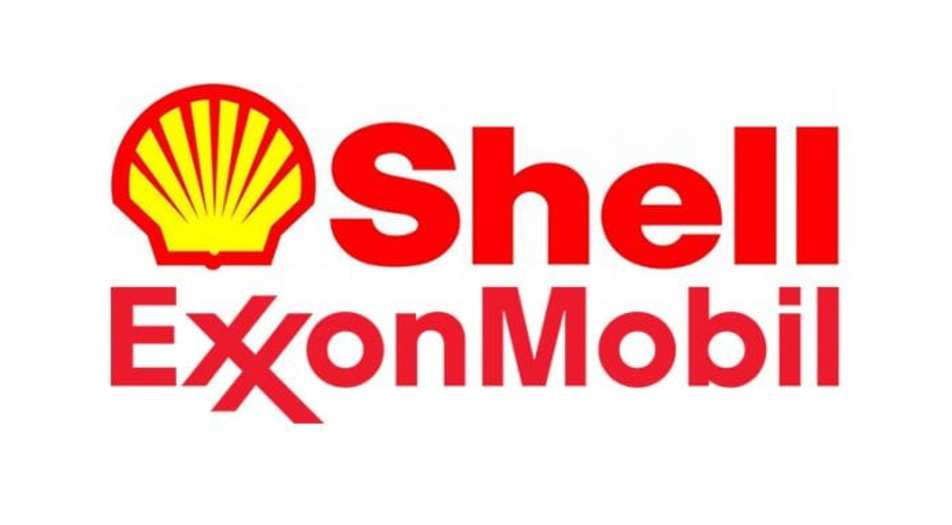