Shale wildcatters, after years eye-rolling at skeptics, are now saying global analysts are underestimating just how severe the industry’s slowdown is.

What’s ticking folks off these days is how the International Energy Agency in Paris and the Energy Information Administration in Washington still predict robust U.S. production growth next year, despite the dire reality on the ground. The IEA expects an increase of 900,000 bpd, while the EIA forecasts 1 MMbpd, which would mean practically replicating this year’s expansion.

Those projections don’t jibe with the vibe in Texas, home to about half of U.S. crude output. Capital-hungry producers are being starved of funding, stocks have plunged and there’s been zero appetite for public offerings, making the downturn potentially more enduring than previous price-related busts.

“All I know is, after 47 years, they’re usually wrong.” Frank Lodzinski, an industry veteran of almost five decades who’s chief executive officer at shale explorer Earthstone Energy Inc., said of the forecasts. “I can’t remember another time when oil was $55 and the industry was in such shambles.”

Guessing next year’s growth from the U.S. is a high-stakes game. Whoever wins this debate is likely to also make a better call on the global oil supply and demand balance, and potentially crude prices. So far, an unclear picture has kept oil futures in New York mostly stuck between $50 and $60/bbl for almost six months.

Gloomy views from Texas could have something to do with recent developments in the Lone Star state. Just as the industry was recovering from the last downturn, more than 1,000 layoffs have been announced this year as drillers and their hired hands seek to cut costs. Investment banks have also had to trim staff locally thanks to a lack of dealmaking.

Oil analysts and investors are “a depleted and demoralized crowd, shell-shocked by the heavy losses inflicted from being the single epically losing sector on the record-breaking S&P 500 battlefield,” Mizuho analyst Paul Sankey said in a recent note to clients during a visit to Houston.

‘Way Too Optimistic’. IHS Markit predicts that U.S. production growth will flatten as early as 2021 due to a “dramatic shift” in companies’ behavior, according to Raoul LeBlanc, the consultancy’s Houston-based vice president for North American unconventionals.

The IEA is “way too optimistic on U.S. oil shale,” Scott Sheffield, CEO of Pioneer Natural Resources Co., said in an interview on Bloomberg TV.

Mark Papa, who built Enron Corp. castoff EOG Resources Inc. into one of the biggest independent explorers and now runs Centennial Resource Development Inc., has been sounding the alarm on the slowdown since at least February.

2020 Vision. Of course, independent explorers aren’t the only drivers of growth. Exxon Mobil Corp. and Chevron Corp. have been beefing up their presence in the Permian. Plus, chatty CEOs with skin in the game have a clear incentive to talk up an impending slowdown that would bolster oil prices.

But the IEA has faced criticism for its World Energy Outlook before, particularly as it relates to its projections for renewable energy. The agency said it’s clear that its work “is not, and has never been, a forecast of where the energy world will end up.”

This year’s 800-page-plus report acknowledges that there are “signs of fatigue” in shale, with pipeline constraints, production declines and investor apathy mitigating growth. The agency said it considered factors such as productivity, capital discipline and the effect of changing prices.

On top of their newfound financial discipline, a number of producers have run into disappointing results from wells that were placed too close together. Diamondback Energy Inc. and Concho Resources Inc. both had missteps this year that shocked investors and caused production to take a hit. The two companies said these were one-time mistakes, but the fallout highlighted how fragile the sector is.

Then there’s the rapid decline of shale-well production. In the top five shale basins, wells that came on in 2018 are declining at their fastest rates yet, according to David Ramsden-Wood, the former chief operating officer of Permian producer Franklin Mountain Energy.

“These factors have to be playing a bigger role than analysts think,” he said. “Productivity isn’t increasing.” 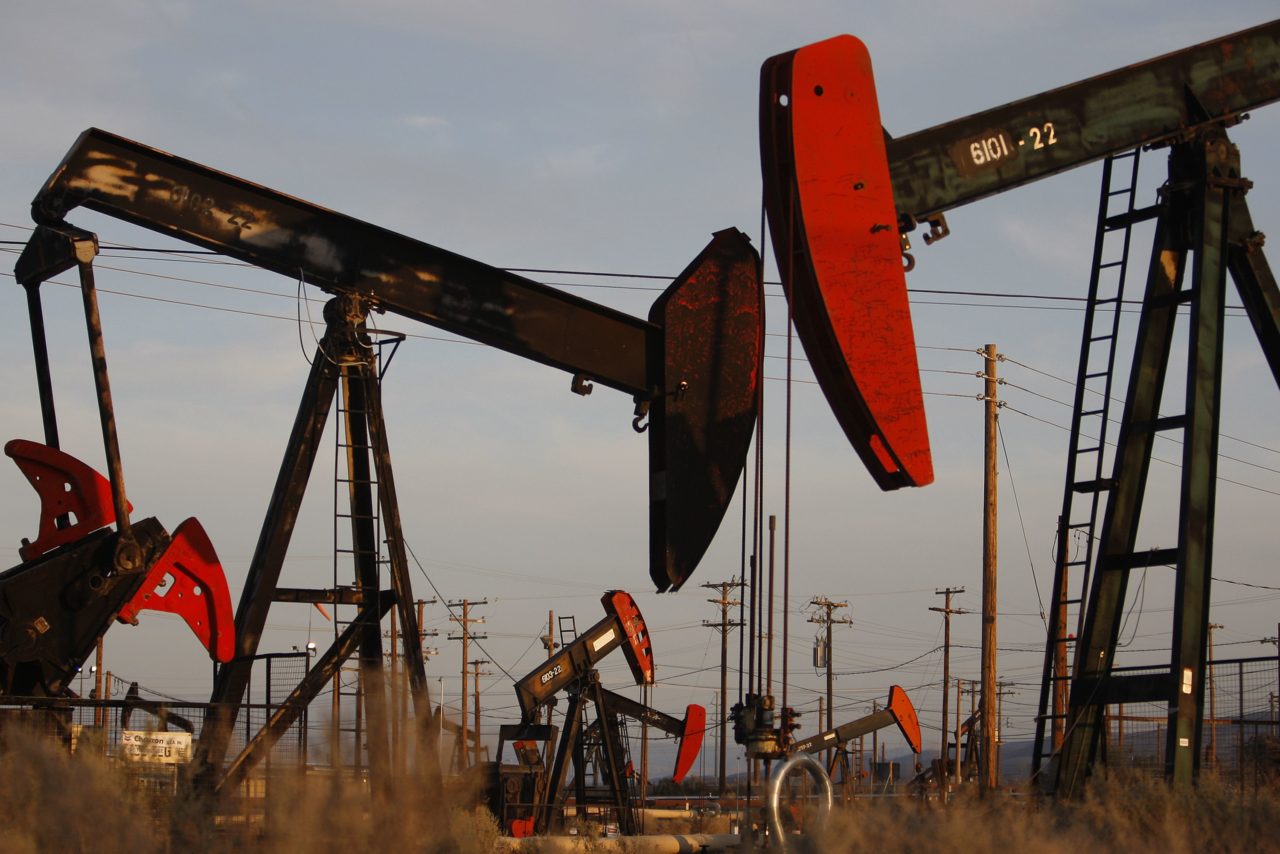