SINGAPORE (BLOOMBERG, REUTERS) – Shares of bourse operator Singapore Exchange (SGX) suffered their steepest daily fall in 17 years on Wednesday (May 27) after MSCI Inc announced it will move licensing for derivatives products on a host of gauges to Hong Kong from Singapore next year.

Hong Kong Exchanges and Clearing Ltd (HKEX) will instead host trade in the contracts, which are tied to MSCI Inc’s indexes and licensed from New York-based global index publisher MSCI.

SGX estimates a potential 10-15 per cent hit to next year’s profit as a result.

“What we saw in HKEX was a larger customer base, particularly the access to Chinese institutional and retail investors,” Henry Fernandez, MSCI’s chief executive officer, told reporters in a conference call on Wednesday. “We also saw the ability to have a large market for index options that HKEX has developed.”

The move deals a blow to SGX which considers the Hong Kong bourse one of its main rivals and has been suffering from a slowdown in listings. It is also a much needed win for the Hong Kong exchange as the city’s financial-hub status faces multiple challenges, with investors spooked by a Beijing plan to impose security legislation in the city and a resurgence of pro-democracy protests.

In a telephone interview on Wednesday, the Hong Kong stock exchange’s CEO, Charles Li, called the MSCI agreement “absolutely a vote of confidence.” The new accord, subject to regulatory approvals, follows a Hong Kong bourse announcement last year about the launch of futures contracts on the MSCI China A Index.

The potential boost to derivative trading volumes would not only increase HKEX’s revenues but also help the exchange operator diversify away from its main cash equities business, according to Elizabeth Kwik, an investment manager at Aberdeen Standard Investments.

SGX announced on Wednesday before the stock market opened that it will discontinue its MSCI equity index futures and options contracts, save for those under MSCI Singapore, when their licence agreements expire in February 2021.

It will, however, keep its partnership with MSCI on MSCI Singapore Index products, with both parties working to extend the partnership “well beyond 2021”.

SGX chief executive Loh Boon Chye said the bourse operator is working with the “relevant stakeholders in managing their open interest” as it “gradually discontinues” the bulk of its MSCI equity index futures and options contracts. Sales of products in other asset classes may help cover lost revenue, he added.

While the move could have a near-term impact on SGX’s equities derivatives open interest, its multi-asset portfolio shelf has reached “a critical mass”, he said.

Said Mr Loh: “SGX’s track record in derivatives positions us well to refresh and grow our suite of pan-Asian access products in a new direction.”

SGX said it would continue to broaden and deepen coverage of Asia by developing more derivatives products on its own or in collaboration with partners.

The Singapore exchange currently supports trading of equity derivatives based on MSCI gauges for Australia, China, India, Indonesia and Taiwan, among others. Separately, it has an agreement with FTSE International for the sale of China A50 Index futures.

“For now, FTSE China A50 and Nikkei futures are the two most actively traded index derivatives on SGX,” Mr Ng said. “A key risk in the medium to long term is the ability to retain these products.”

Equity-derivatives sales for SGX grew 24 per cent to $106 million in the quarter through March, accounting for 36 per cent of total revenue, helped by a surge in volatility triggered by the coronavirus outbreak.

SGX plans “other services like single-stock futures on companies in Singapore, which will sort of cushion any loss they face due to the letting go of some MSCI indexes,” Mr Ng said. 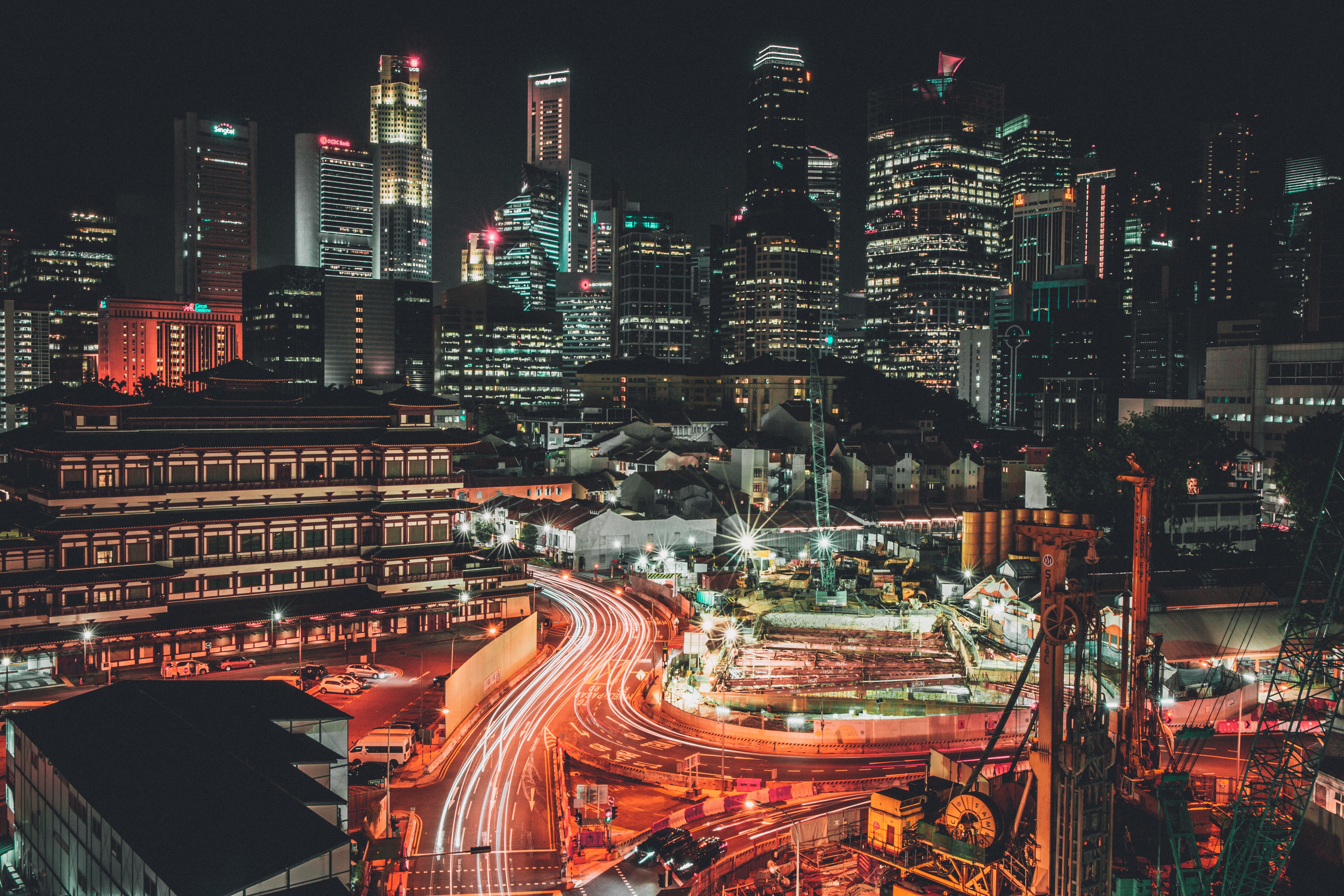