The shares rocketed 36.6 per cent to close at $2.09 with almost 90 million changing hands.

But Monday’s announcement of the demerger plan had the opposite effect on SembMarine stock, which plunged 27.1 per cent to 62 cents with a striking 135 million shares changing hands – easily the day’s most heavily traded counter.

CGS-CIMB analyst Lim Siew Khee said SembMarine shares were expected to slide as the “market could view the rights (issue) as highly dilutive”.

Bank of Singapore analyst Low Pei Han said the marine segment had been a drag on SCI for some time and the demerger would allow it to focus on its energy and urban solutions businesses.

Citi Research analysts Kwok Wei Chang and Patrick Yau said that while the demerger will shore up SembMarine’s balance sheet and give it more working capital to pursue larger projects, it is expected to be hindered by factors such as the dearth of new orders amid budget cuts at major oil firms.

SCI and SembMarine unveiled a $2.1 billion recapitalisation deal on Monday for the marine company and the demerger of the two firms.

Singapore investment company Temasek, which is SCI’s biggest shareholder with a 49.3 per cent stake, will take a direct stake in SembMarine of 29.9 per cent to 58 per cent, depending on final subscription levels. Its stake in SCI will remain unchanged.

Citi’s analysts noted that the main positive is the removal of SCI’s exposure to SembMarine’s loss-making businesses.

But more relief is required, they said, as the deconsolidation of SembMarine does not “materially alter SCI’s leverage profile” and questions still remain over the efficacy of its growth strategies.

The marine firm needs new skill sets as it moves from offshore oil and gas engineering to focus more on offshore renewable engineering products and solutions, he added.

Which Economies Showed the Most Digital Progress in 2020? 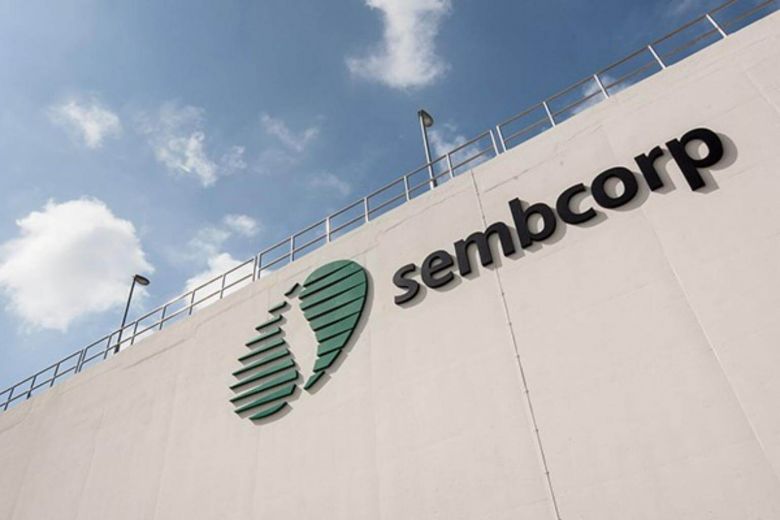