Bahri, the shipping arm of Saudi Aramco, has suspended plans to charter a dozen tankers for liquefied natural gas (LNG) for a U.S. export project in which it is a minority partner, after the majority owner of the project postponed the final investment decision, sources told Reuters on Thursday.

The Saudi oil giant has an agreement from last year for LNG offtake and a participation of 25 percent in the Port Arthur LNG project in Texas, as part of Aramco’s ambition to become a global natural gas player. Last year, Saudi Aramco was looking to spend billions of U.S. dollars on natural gas acquisitions in the United States as part of this strategy.

Aramco signed in May 2019 an agreement with Sempra Energy to offtake LNG from the Phase 1 of the Port Arthur project, and take a 25-percent stake in the project.

“The agreement with Sempra LNG is a major step forward in Saudi Aramco’s long term strategy to become a leading global LNG player. With global demand for LNG expected to grow by around 4% per year, and likely to exceed 500 million metric tons a year by 2035, we see significant opportunities in this market and we will continue to pursue strategic partnerships which enable us to meet rising global demand for LNG,” Amin Nasser, Saudi Aramco’s CEO said back then.

However, all bets on the global demand for LNG were off when the COVID-19 pandemic struck. LNG demand this year is expected to be much weaker than expected before the crisis.

Now that the FID has been delayed by at least a couple of quarters, Aramco has put earlier plans to charter up to 12 LNG tankers on hold, according to Reuters’ sources.

“The shipping requirement was meant for Port Arthur, so given the delay and also the current market, it makes sense to put the shipping on hold,” one of those sources told Reuters.

An Oil Pipeline That Can Potentially Stabilize Three Asian Powers 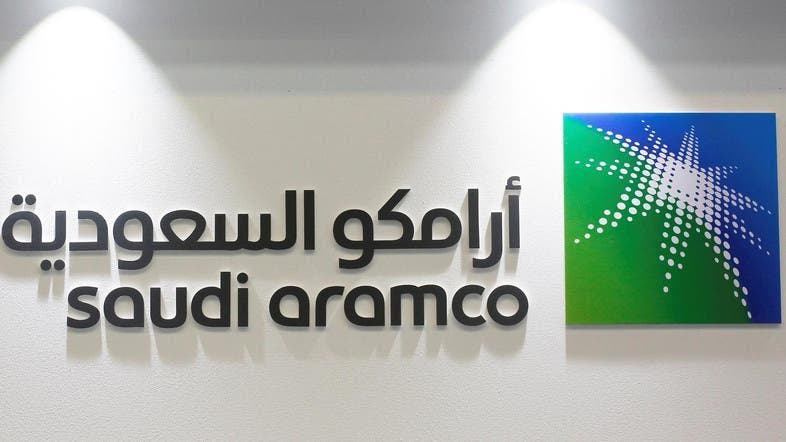