The world’s top oil importer increased its crude intake in October by 11.5 percent compared to the same month last year, to an average of 10.72 million barrels per day (bpd), according to Reuters calculations based on China’s government data.

Despite fluctuating refining margins in recent months and a glut of refined oil products, demand for crude in China continues to grow, also thanks to Hengli Petrochemical, which had a new refinery start up earlier this year and ramped up to full 400,000-bpd capacity at the end of May. Another 400,000-bpd refinery, of Zhejiang Petrochemical, began operations, further pushing demand for crude.

For two years after 2016, Russia was the single biggest supplier of crude oil to China, but Saudi Arabia has recently regained its number-one supplier status to China.

In October, Saudi Arabia kept its number-one position ahead of Russia, Iraq, Angola, and Oman.

China continued to import oil from Iran in October, with volumes stable compared to September, despite the U.S. crackdown on Chinese tanker companies dealing with Iranian oil.

China’s direct imports from Venezuela, however, are expected to have dropped to zero amid the U.S. sanctions.

US, China sign ‘momentous’ trade deal after 2 years of conflict 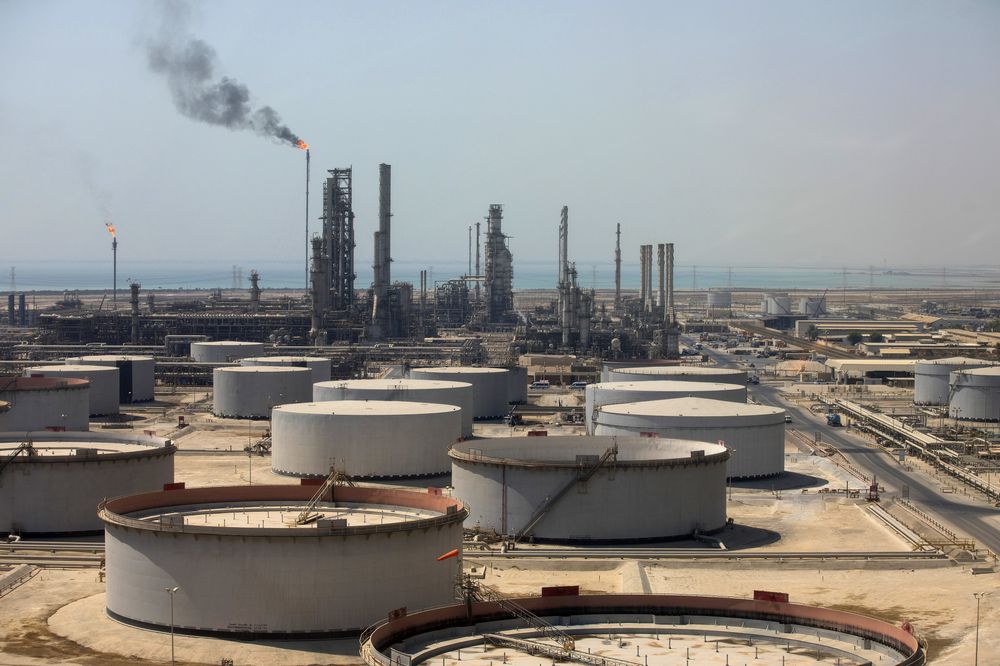