Russia has no objection to the next meeting of OPEC and its allies, known as OPEC+, being brought forward to June 4 from the following week, three OPEC+ sources familiar with the meeting’s preparations told Reuters on Sunday.

Algeria, which currently holds the presidency of the Organization of the Petroleum Exporting Countries (OPEC), has proposed the meeting planned for June 9-10 be brought forward to facilitate oil sales for countries such as Saudi Arabia, Iraq and Kuwait.

The lack of Russian opposition to an earlier date could indicate that it is moving closer to an agreement with OPEC’s de facto leader, Saudi Arabia, on how to extend oil production cuts for the rest of the year.

OPEC+ decided in April to cut output by a record 9.7 million barrels per day, or about 10% of global output, to lift prices battered by a drop in demand because of lockdown measures to stop the spread of the coronavirus.

Reduced production from OPEC+, combined with a record decline in output from non-members such as the United States and Canada, helped to lift oil prices toward $35 per barrel, though they remain at only half the levels at the start of the year.

Sources have told Reuters that Saudi Arabia is proposing to extend record cuts from May and June until the end of the year but it has yet to win support from Russia, which believes that curbs could be eased gradually.

On Friday a monthly survey by Reuters showed that OPEC’s oil output hit its lowest level in two decades in May as Saudi Arabia and other members delivered record supply cuts.

However, the survey showed that overall compliance was about 75% because Nigeria and Iraq failed to comply fully with their share of reductions. 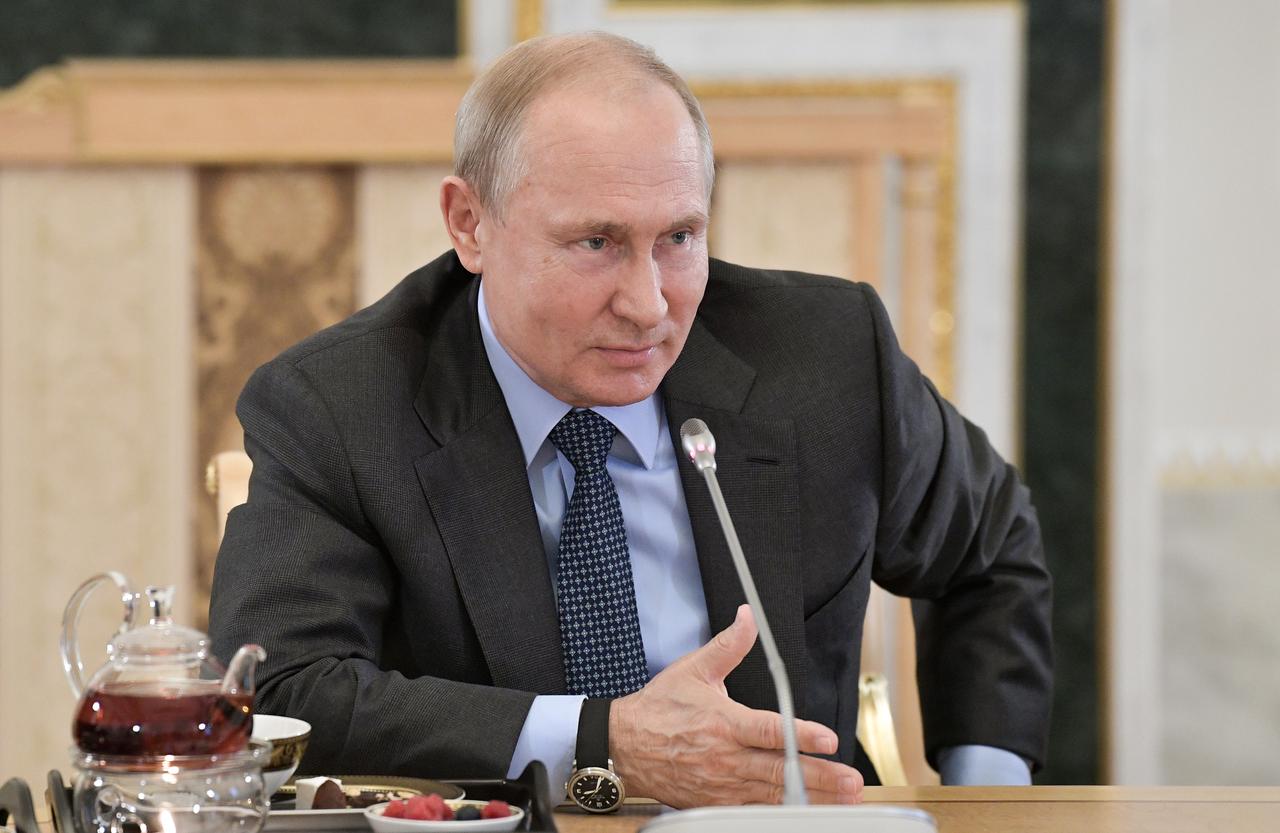