Russia exported more LNG to China in June than the United States did, at 396,000 tons versus 340,000 tons, Russia’s Sputnik reports, citing data first quoted by Bloomberg.

According to the data, from Chinese customs authorities, Russia LNG imports were 20.7 percent higher than a month earlier, while U.S. imports of LNG were just 2.4 percent higher.

China recently became the largest LNG importer in the world, turning into a battleground for producers amid tanking prices driven by an oversupply similar in gravity to the oversupply in crude oil markets.

In fact, prices are so low that, according to a Reuters report, at least one state energy giant is looking for long-term LNG import deals. Sinopec wants to contract 1 million tons of liquefied gas for a period of 10 years, starting in 2023, industry sources told Reuters last week.

LNG prices on the spot market are now hovering near all-time lows because of the influx of supply from new projects and the slump in demand caused by the coronavirus pandemic.

The International Energy Agency last month published a new report on gas and LNG in which it said that “natural gas is expected to experience its largest demand shock on record in 2020 as the Covid-19 pandemic hits an already weakened market.”

This weakened market is a buyers’ market, so the competition on price is more intense than ever. Due to geographical reasons, Russian LNG–for–now tends to be cheaper than U.S. LNG, which could explain the difference in imports into China.

Canada: Crude is costing more to ship than to buy 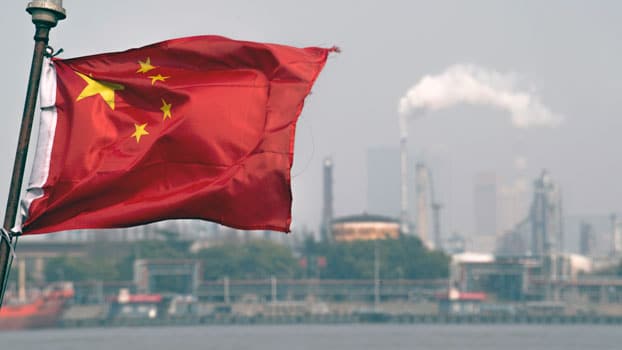