The Persian Gulf state will expand its LNG capacity to 126 million tonnes a year by 2027, thanks to gas from a newly explored section of the planet’s largest field, Energy Minister Saad Sherida Al Kaabi said at a news briefing in Doha. Qatar can currently produce 77 million tonnes of LNG annually and expects to raise capacity to 110 million tonnes by 2024.

Qatar’s massive North Field extends onshore into the area around the industrial city of Ras Laffan, Mr Al Kaabi said on Monday. “Studies and well tests have also confirmed the ability to produce large quantities of gas from this new sector,” he said.

Qatar’s plan for a 64 per cent increase in LNG capacity is likely to intensify a global glut in the fuel. The nation is seeking to fend off competition from rival producers such as Australia and the US that have ramped up production and eroded the Gulf state’s historic dominance of the market. Australia has exported about 70 million tonnes of LNG this year, compared with 71.9 million tonnes for Qatar, according to vessel-tracking data compiled by Bloomberg.

The North Field holds more than 1,760 trillion cubic feet of gas, and state-run Qatar Petroleum (QP) will “immediately” start engineering work for two additional LNG production plants, or trains, for a combined capacity of 16 million tonnes annually, Mr Al Kaabi said in a statement. Qatar will be able to produce about 6.7 million barrels of oil equivalent a day by 2027, said Mr Al Kaabi, who also serves as QP’s president and chief executive officer.

The country is also looking to invest in LNG facilities in importing countries, possibly including the UK, Belgium, and Italy, Mr Al Kaabi said. QP is a partner in the Adriatic LNG terminal near Venice, Italy. 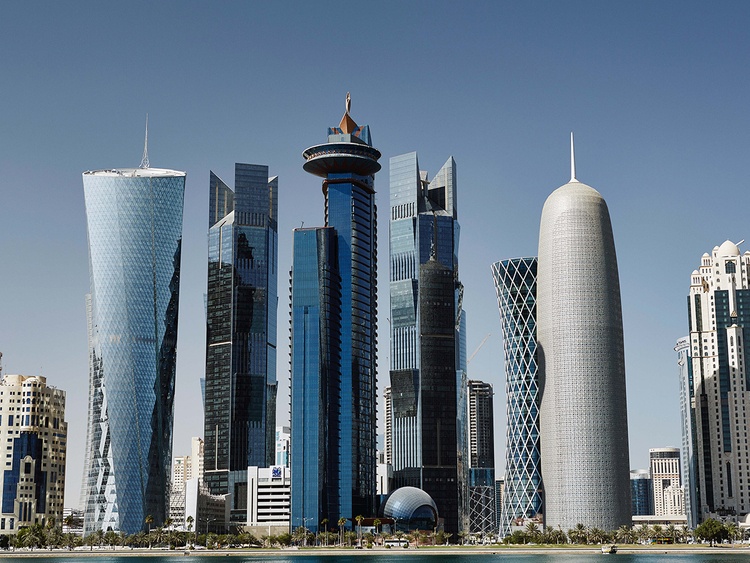