ST. JOHNS, NEWFOUNDLAND – Per Canada’s CBC News, a report this week has stoked some optimism in the Newfoundland and Labrador oil and gas sector, with a description of another “potentially commercial discovery” in the Flemish Pass Basin.

This is raising hopes that the stalled Bay du Nord project, which was deferred earlier this year because of low oil prices, could soon be resurrected.

Drilling began in late April, at the same time as the province’s oil sector was being battered by a series of punishing announcements about cost-cutting and project deferrals or cancellations because of the global pandemic, and the resulting collapse in demand for transportation fuels.

The well is close enough to the Bay du Nord field to be connected —via a subsea drill center — to a proposed floating production, storage and offloading vessel that Equinor hopes to build for the project.

If the drilling reveals a sizeable reservoir, that could improve the economics of the project, which is currently estimated at 300 million barrels of oil, and considered marginal because of its distance from St. John’s, and the extreme water depths and harsh conditions.

But Equinor is cautioning against any premature celebrations.

The company is not confirming any discovery, and makes a point of saying the Upstream report is based on information from anonymous sources.

A spokesperson did confirm that the Barents is now doing what’s called a “sidetrack” on the well, which is a secondary wellbore away from the original hole, with a source telling CBC News this is likely being done to “determine the extent of the reservoir,” or search for a new target.

In its statement, Equinor said it is “hopeful for a positive outcome,” but “operations continue on that well and it is too early to speculate.”

Meanwhile, the Barents is scheduled to drill a second exploratory well in the same license area called Cambriol G-92, and insiders are upbeat about this one, calling it “a bigger prospect” than Cappahayden.

Equinor has confirmed both prospects “could be considered tie-backs to Bay du Nord.”

Economics of project could improve

Companies typically develop pre-drill estimates of oil reserves before a well is started, but those numbers are carefully guarded.

But insiders say if Cappahayden were to include 50 million barrels of oil, it would significantly improve the economics of Bay du Nord. And a similar or bigger discovery at Cambriol G-92 would also improve the business case.

With oil prices collapsing, Equinor announced in March that it was deferring the Bay du Nord project, which would be the province’s first deepwater oil producing field, and the first outside of the Jeanne d’Arc Basin.

When the project was announced in late 2019, Equinor estimated it would cost nearly $7 billion to bring the Bay du Nord project into production, but the company is now looking at ways to lower development and operations costs.

An investment decision on the project is not expected now until sometime next year, with first-oil proposed for 2025.

Meanwhile, Equinor and its partner, Husky Energy, are continuing planning work on the project.

When asked about the possibility of a new discovery Thursday, Natural Resources Minister Siobhan Coady said her only information came from the Upstream report.

But she’s encouraged by the news, and is not surprised, saying seismic and other geoscience investigations have revealed the likelihood of 52 billion barrels of oil in the province’s offshore.

“I’m very hopeful that Equinor has made that discovery and there is either the potential of a tieback or standalone discovery. I’m hopeful, but there’s no validation of that at this point,” she said.

Equinor said it will not provide details of the drilling campaign until both wells are completed.

Meanwhile, Equinor is not planning any activity on two other prospects in EL 1156 known as Sitka O-2 and Bakeapple M-35.

“There are no plans at this time to undertake any other drilling operations,” an Equinor official said in a statement. 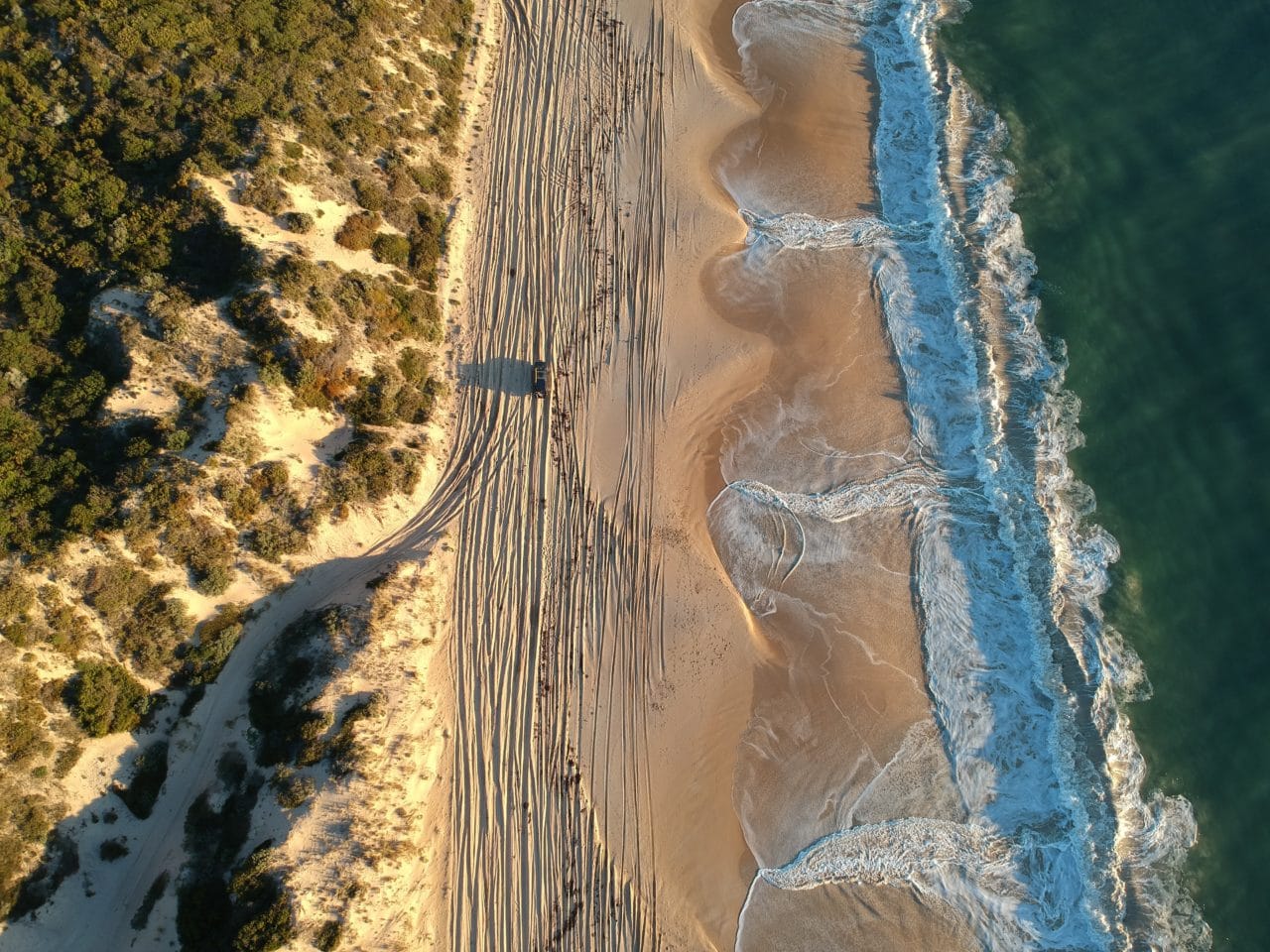