Oil, gas and coal output already planned or in the pipeline will overwhelm efforts to cap global warming at levels consistent with a liveable planet, the UN and leading research groups warned on Wednesday (Nov 20).

The world is on track to produce 50 per cent more fossil fuels than could be burned without increasing the Earth’s surface temperature by more than 2 degrees Celsius above pre-industrial levels, they said in a major report.

If the temperature rise is to be limited to 1.5 degrees Celsius, planned fossil fuel production is more than double what can be tolerated.

With only 1 degrees Celsius of warming to date, the world has seen a crescendo of deadly heatwaves, flooding, and superstorms made more destructive by accelerating sea-level rise.

“Over-investment” in coal, oil and gas supply locks in infrastructure that clashes head-on with the need to slash greenhouse gas emissions in the coming decades, the researchers cautioned.

“We show for the first time just how big the disconnect is between Paris temperature goals and countries’ plans and policies for coal, oil and gas production,” said lead author Michael Lazarus, director of the Stockholm Environment Institute’s US Center.

This “production gap” – between output in the pipeline and the Paris climate goals – is largest for coal, according to the report, a joint project by the UN Environment Programme and four climate change research centres.

China is the world’s largest coal producer, accounting for more than 40 per cent of global output in 2017. Domestic production doubled from 2000 to 2013, dropping briefly before resuming an upward trend.

The United States generated more of both fossil fuels than any other nation last year, and is the world’s number two producer of coal.

The Trump administration, which notified the UN earlier this month that the US will pull out of the Paris treaty, has taken steps to boost fossil fuel production, including subsidies for technology to capture and store CO2 emissions from power plants.

Many oil and gas projects approved by big fossil fuel companies in 2018 and the first 10 months of this year appear to assume that global temperatures will rise well beyond the 2 degrees Celsius threshold, according to research published last month.

Eighteen major investments over this period, totalling US$50 billion, along with US$21 billion in additional infrastructure projects awaiting approval, would only become profitable if the world exceeded the Paris targets.

The new report points to several ways the fossil fuel “production gap” could be narrowed, but change has proven difficult to achieve.

One way is to reduce subsidies. Direct handouts to oil, gas and coal production worldwide run into the tens of billions of dollars each year.

Oil majors could also limit exploration and extraction, and shift towards other forms of energy, the report suggested, though few corporations have taken decisive steps in that direction.

The report comes as political and social pressure to act on climate change mounts.

More than 60 countries have committed to updating voluntary commitments to cut greenhouse gas emissions taken under the Paris Agreement and to lay out revised plans by the end of next year.

“Governments’ continued support for coal, oil and gas extraction is a big part of the problem,” said Mans Nilsson, one of 50 co-authors and executive director of the Stockholm Environment Institute. “We’re in a deep hole, and we need to stop digging.”

Next week the UN will issue it’s annual “emissions gap” report, which tracks the widening chasm between national carbon-cutting pledges and the reductions in greenhouse gases needed to keep the planet from overheating.

To cap global warming at 2 degrees Celsius, the collective pledge of the world’s nations would need to triple by 2030, according to last year’s edition. To prevent a rise above 1.5 degrees Celsius, such efforts would have to increase fivefold.

China will not resort to quantitative easing despite policies 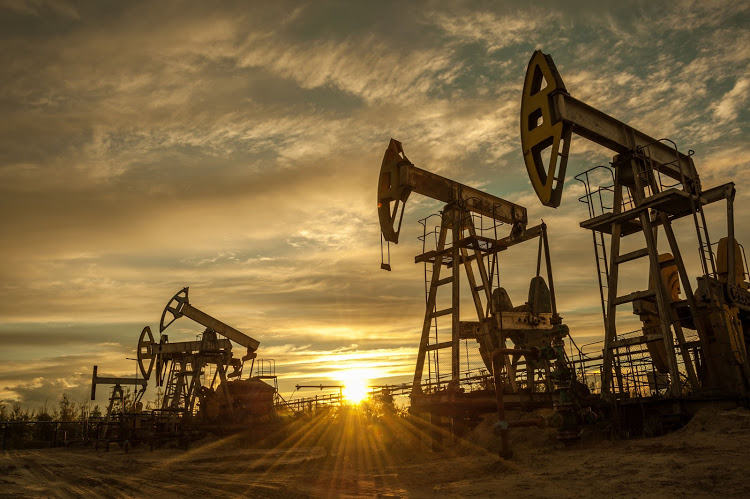