Petronas and EGAT are still negotiating the terms of the contract, and EGAT is negotiating how much it will pay Thailand’s PTT, an EGAT spokesman said.

EGAT currently buys gas from a state-owned unit of PTT Pcl . PTT and its subsidiary are Thailand’s sole gas supplier and LNG importer.

Petronas officials could not be reached for comment due to a public holiday on Thursday.

The contract terms being negotiated could not be confirmed, but one source familiar with the discussions said price levels are in line with the market, at between 11 per cent and 12 per cent of Brent crude oil prices.

But this could be delayed pending a final decision by the Thai government, three industry sources told Reuters.

“The government has raised the issue of take-or-pay and has questioned EGAT what it can do if it cannot take the contracted volumes,” one of the sources said.

The EGAT spokesman declined to comment on the matter.

EGAT was initially asking for up to 1.5 million tonnes per year of LNG via Thailand’s existing Map Ta Phut LNG receiving terminal in the eastern part of the country, to start from March 2019 for a period of four to eight years.

EGAT’s imports are part of a government plan to boost competition in Thailand’s power sector.

North Sea Oil is Done For Regardless of Brexit or Not 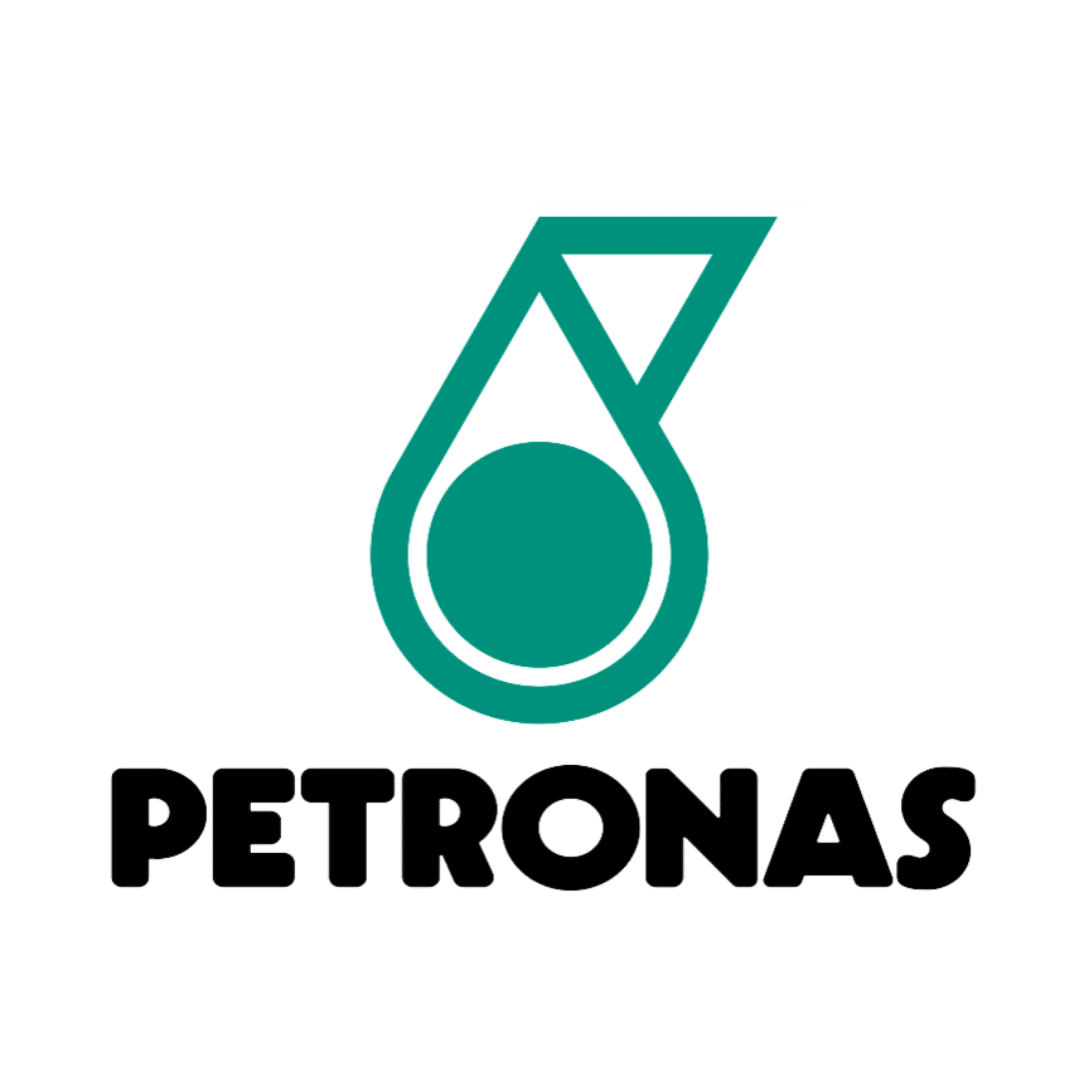