OPEC signaled that oil markets remain on course for a surplus in early 2020, even as delegates said the organization and its allies probably won’t step up efforts to remove the excess when they meet next month.

Global supplies will exceed demand by about 645,000 bpd in the first half of next year if the Organization of Petroleum Exporting Countries keeps output at current levels, the group indicated in a monthly report. Supplies outside the cartel, led by U.S. shale drillers, will expand twice as fast as world demand rises.

Nonetheless, officials from OPEC nations and their allies have signaled they won’t cut production deeper to stave off the impending surplus. OPEC Secretary-General Mohammad Barkindo said on Wednesday that the group was “comfortable” as the market shows signs of improvement.

While Barkindo said estimates for rival supplies may undergo a “sharp” reduction, as some American shale drillers see the nationwide production growing by just 300,000 barrels a day in 2020, the organization’s Vienna-based research department kept its outlook for non-OPEC output largely unchanged. U.S. production will expand by 1.5 MMbpd, it said.

Oil prices, at just above $63/bbl in London, remain lower than most members of the group need to cover government spending, and could sink further next year as more American shale hits the market while demand remains constrained by a fragile global economy.

OPEC and its partners, a 24-nation coalition known as OPEC+ that pumps about half the world’s oil, agreed to cut production at the start of this year by 1.2 MMbpd to keep markets balanced.

They will meet at the organization’s Vienna headquarters on Dec. 5 to 6, and this month’s report will be among the forecasts that shape their discussions, according to Barkindo.

The current output cutbacks are likely to be retained rather than deepened, Omani Oil Minister Mohammed Al Rumhy said earlier this week. While production curbs support oil prices, they require OPEC+ nations to relinquish sales volumes and appear to be supporting investment in drilling by shale companies and other competitors.

Non-OPEC production will increase by 2.17 MMbpd next year, and world demand will grow by 1.08 MMbpd, according to the report. As a result, the need for OPEC’s crude will average about 29 MMbpd in the first half of 2020, less than the 29.65 million its 14 members pumped in October. 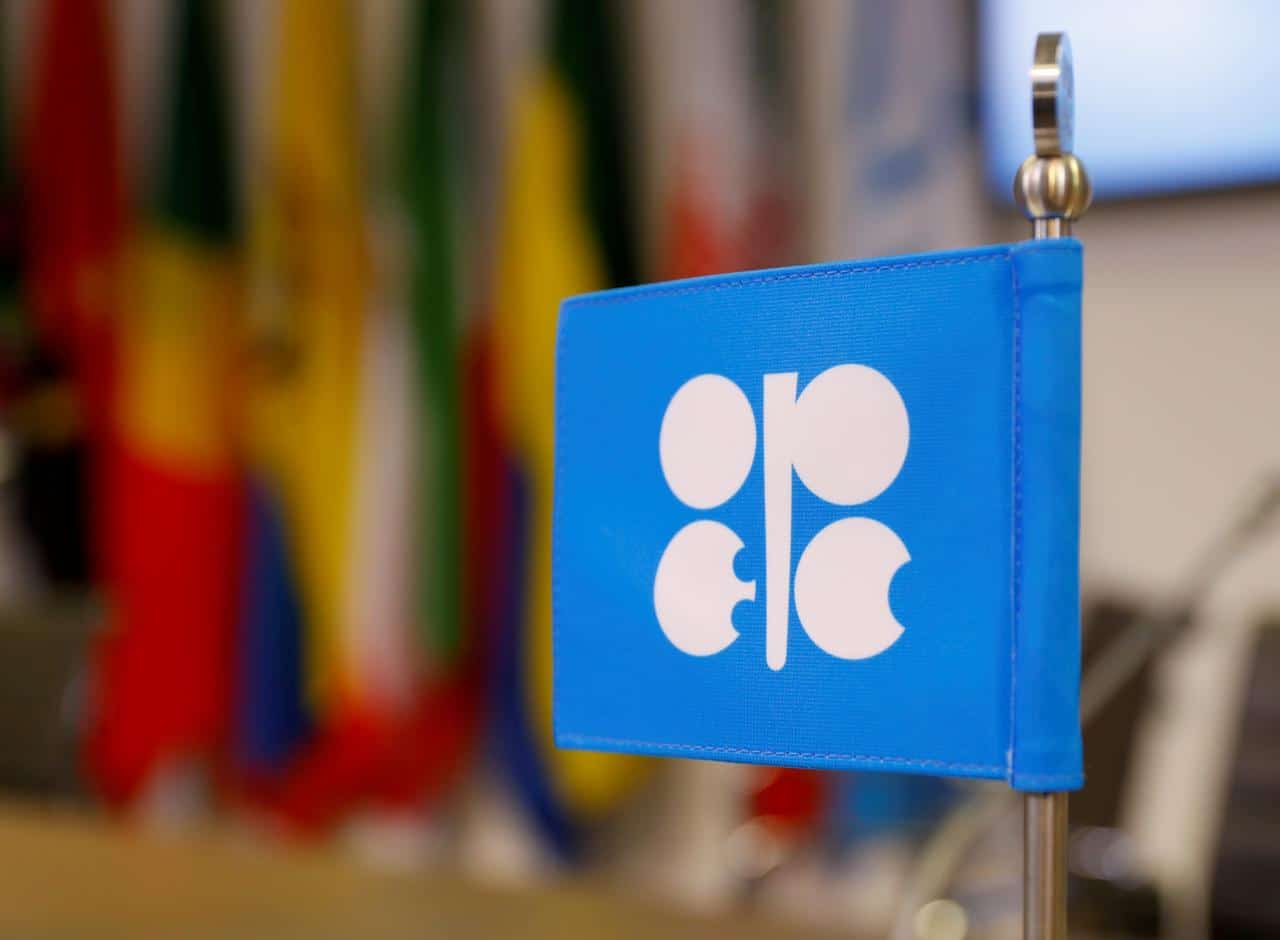