Iraq said that OPEC and its allies will consider deeper production cuts, though the comments come after the coalition has widely signaled reluctance to take such action.

The reduction could be about 400,000 barrels a day, Iraq’s oil minister Thamir Ghadhban told reporters in Baghdad on Sunday, adding that Iraq complied with its commitment to lowering output in November. “This figure has been discussed and reached between OPEC ministers as a result of careful studies.”

“There are viewpoints for OPEC+ to do further cuts, but not as big as 1.2 million barrels a day,” Ghadhban said. “Such cuts will lead to market stability, maintain shipments to consumers.”

Contrary to Ghadhban’s comments, the Organization of Petroleum Exporting Countries and its allies have sent signals that they’ll stick with existing output cuts at their meeting this week. Even if the group doesn’t need to go beyond its existing curbs, supply and demand data suggest it will at least need to prolong the agreement past its current end-March expiry.

In recent weeks, OPEC’s Secretary-General Mohammad Barkindo has publicly expressed optimism on the oil market, talking of “brighter spots for the 2020 outlook” and arguing that any weakness early in the year will be fleeting.

Crude prices have remained around $60 a barrel for most of this year, despite supply disruptions such as the crippling attacks on Saudi Arabia’s energy infrastructure in September and Russia’s contaminated crude crisis. Banks have warned that oil could slump below $50 a barrel without deeper production cutbacks.

Ghadhban’s comments are likely to be treated with skepticism by analysts, as the country’s has largely flouted its own agreed cutbacks and increased production. Even though the minister publicly pledged at an OPEC gathering in September that Iraq would finally honor its commitments, its performance barely improved.

Just one out of 35 analysts and traders in a global survey by Bloomberg expect OPEC+ will agree a further reduction when they meet. Most of them see the 24-nation coalition — which cut output by 1.2 million barrels a day this year to prevent a glut — deciding to prolong their existing supply limits until the middle of 2020.

Russia, one of the main architects of the deal, has consistently failed to hold up its end of the bargain: November may be the eighth month this year of the country’s non-compliance. Russian Energy Minister Alexander Novak said on Friday that it makes sense to decide on whether to extend or deepen cuts within the OPEC+ deal closer to its expiry in end-March.

The U.S. Just Doubled Its Natural Gas Exports In First Half of 2019 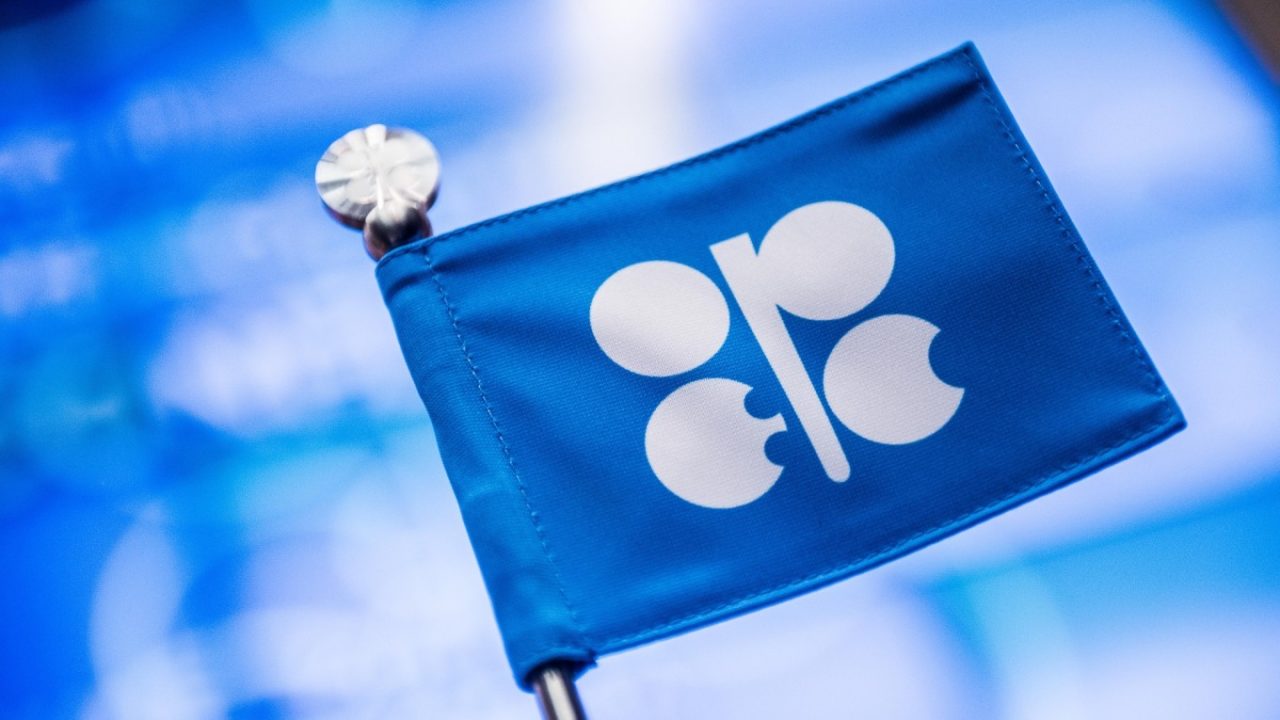