Oil fell from an eight-week high amid signals that prospects for a resolution to the long-running U.S.-China trade war receded.

Futures dropped as much as 1.7% in New York on Monday. Chinese government officials were reportedly pessimistic about the chances of coming to agreement with American counterparts. Equity markets and other energy commodities dipped on the news as investors shunned risky assets.

“The market seems to be concerned about the U.S.-China trade talks,” said Michael Loewen, director of commodity strategy at Scotiabank in Toronto. “There is some pessimism surrounding it, particularly over President Trump’s reluctance to roll back on tariffs for China’s goods.”

Crude hasn’t moved above the $60/bbl mark since mid September amid conflicting signals about whether and when the world’s two biggest economies will break their deadlock. Meanwhile, Saudi Arabia’s state-owned oil explorer cut the valuation target for its initial public share sale and abandoned plans to market the offering in major international financial centers.

Brent for January settlement declined $1.08 to $62.22 on the London-based ICE Futures Europe Exchange. The global benchmark crude traded at a $5.32 premium to WTI for the same month.

Saudi Arabia will sell just 1.5% of Aramco’s shares and set a valuation target of $1.6 trillion to $1.71 trillion. The energy giant canceled the London leg of its roadshow, scheduled for Wednesday, according to people familiar with the situation, after earlier deciding not to market the offering in the U.S., Canada or Japan. The deal will now mainly rely on rich Saudi families and other local investors.

Thailand: Gulf Energy Gets License to Import up to 1.7M Tonnes of LNG a Year 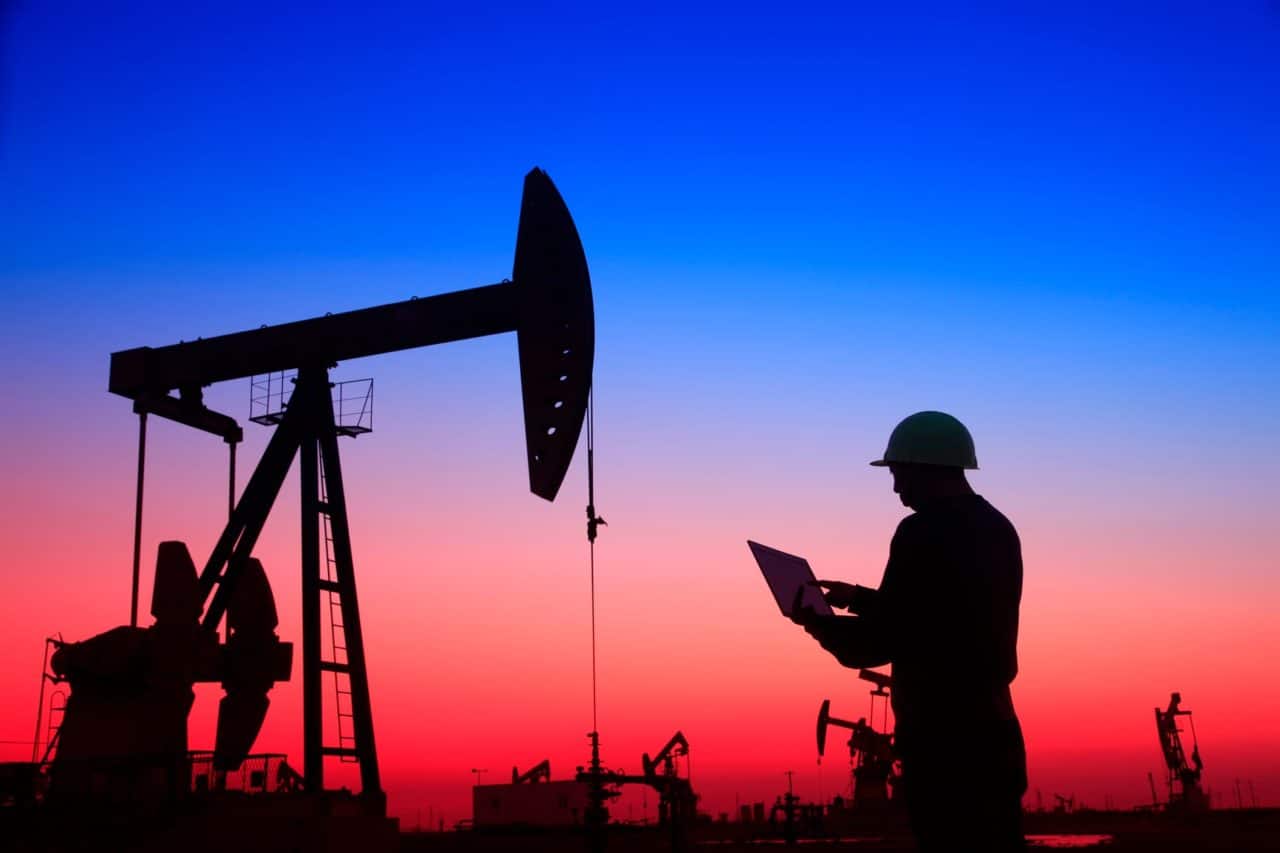