After years of gloom, the oil industry is out of its slump.

Surveyed by energy and maritime services company DNV GL AS, three-quarters of senior oil and gas professionals say they are optimistic about the sector’s growth this year, their sunniest outlook since before the crude-price collapse in 2014.

Confidence across the energy industry is now where it was in 2010, when Brent soared to US$95 a barrel, about 50 per cent above today’s level.

That good cheer will translate into higher spending, with 70 per cent of professionals saying that they will maintain or increase capital expenditure budgets this year.

What the industry thinks

Many firms say they are competitive even as oil-price volatility heightens in reaction to geopolitical turmoil, after cutting costs to survive a collapse that lasted until 2017.

“Growth will be important and there is a strong belief in new investment. They’re quite confident there will be a demand for oil and gas going forward. They’re also confident about their competitiveness.”

Still, lurking in the data were some risks to the business. The last time the industry was this confident, spending soared. That was fine as oil rose but, in 2014, the crude decline hit companies, crimping returns at many projects.

“The key question is, will companies fall back into inefficient spending habits or can they maintain their organisational austerity?” asked the report. “Our research shows signs that old habits may already be resurfacing.”

The relaxation around the budget may partly reflect the fact that a lot of cost-reduction programs have already been implemented. However, not everything will stay cheap.

About half of the companies said they saw price inflation last year, with the downstream portion of the industry hit worst. In the upstream segment, only a third of companies said prices increased.

Challenges they will faced

Another challenge for the oil and gas business is its ageing workforce, which could leave gaps. Young people largely find the industry unappealing.

Respondents cited skill shortages as the industry’s biggest barrier to growth this year, outside of general competition and the oil price, a finding Ms Hovem found surprising.

“Technology, and an uptick of every kind of digital tool, will make the industry more attractive.”

Digitization is the top research and development priority for the oil business this year. Companies see additional cost savings and safety benefits in automating processes. Meanwhile, investment in low-carbon energy will be small. Most respondents saying regulations are the main motivation to spend in the sector.

The DNV study incorporated the views of 791 senior oil and gas industry professionals between October and November, just as the price of crude slipped into its biggest quarterly decline in four years. It included companies all over the world across a variety of oil and gas roles, from service companies to explorers to refineries.

Saudi Aramco launches what could be world’s biggest IPO, to diversify its economy from oil

Betting On This COVID-Proof Industry would be Best 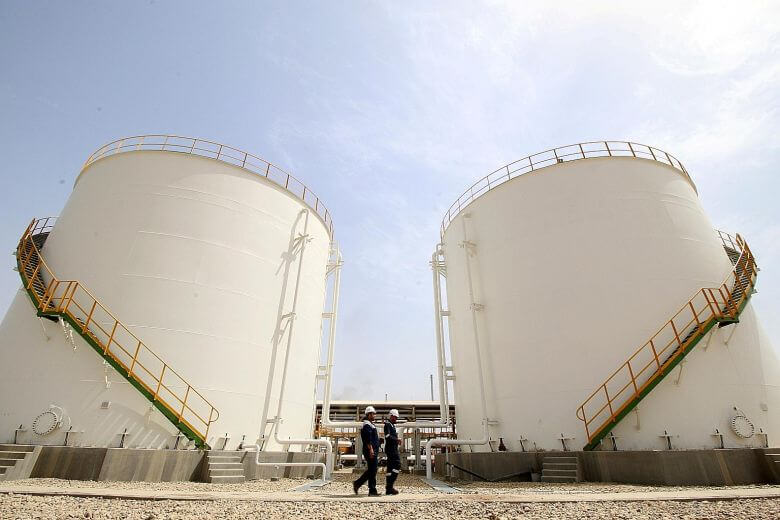