Oil prices rose on Monday to three-month highs, lifted by optimism over an expected China-US trade deal and upbeat industrial data, while traders kept a close watch on the Middle East following US air strikes in Iraq and Syria.

International benchmark Brent reached US$68.99 a barrel, while US crude futures hit US$62.34 a barrel, both the highest since Sept 17. For the year, Brent has risen around 27 per cent in 2019, and the US benchmark is up about 36 per cent.

White House trade adviser Peter Navarro told Fox News in an interview that the US-China Phase 1 trade deal would likely be signed in the next week.

He cited but did not confirm a report that Chinese Vice Premier Liu He would visit this week to sign the deal.

“Washington has sent an invitation and Beijing has accepted it,” the South China Morning Post quoted a source as saying.

The trade war between the world’s two largest economies has hurt market sentiment around the world.

Elsewhere, investors are closely watching events in the Middle East after the United States carried out air strikes on Sunday against the Kataib Hezbollah militia group, while protesters in Iraq on Saturday briefly forced the closure of its southern Nassiriya oilfield. Operations resumed on Monday.

Libyan state oil firm NOC said it was considering closure of its western Zawiya port and evacuating staff from the refinery because of clashes nearby.

Looking ahead to 2020, some analysts cited abundant global crude stocks as a major obstacle to efforts to rein in output by the Organization of the Petroleum Exporting Countries (OPEC) and its allies such as Russia.

“Even as OPEC and its non-OPEC partners endeavour to make additional supply cuts in Q1 2020, we are not convinced this will be sufficient to avert large global inventory,” said Harry Tchilinguirian, global oil strategist at BNP Paribas.

“We remain of the opinion that oil fundamentals continue to present downside risk.”

Oil slips after US crude grew and hit production record 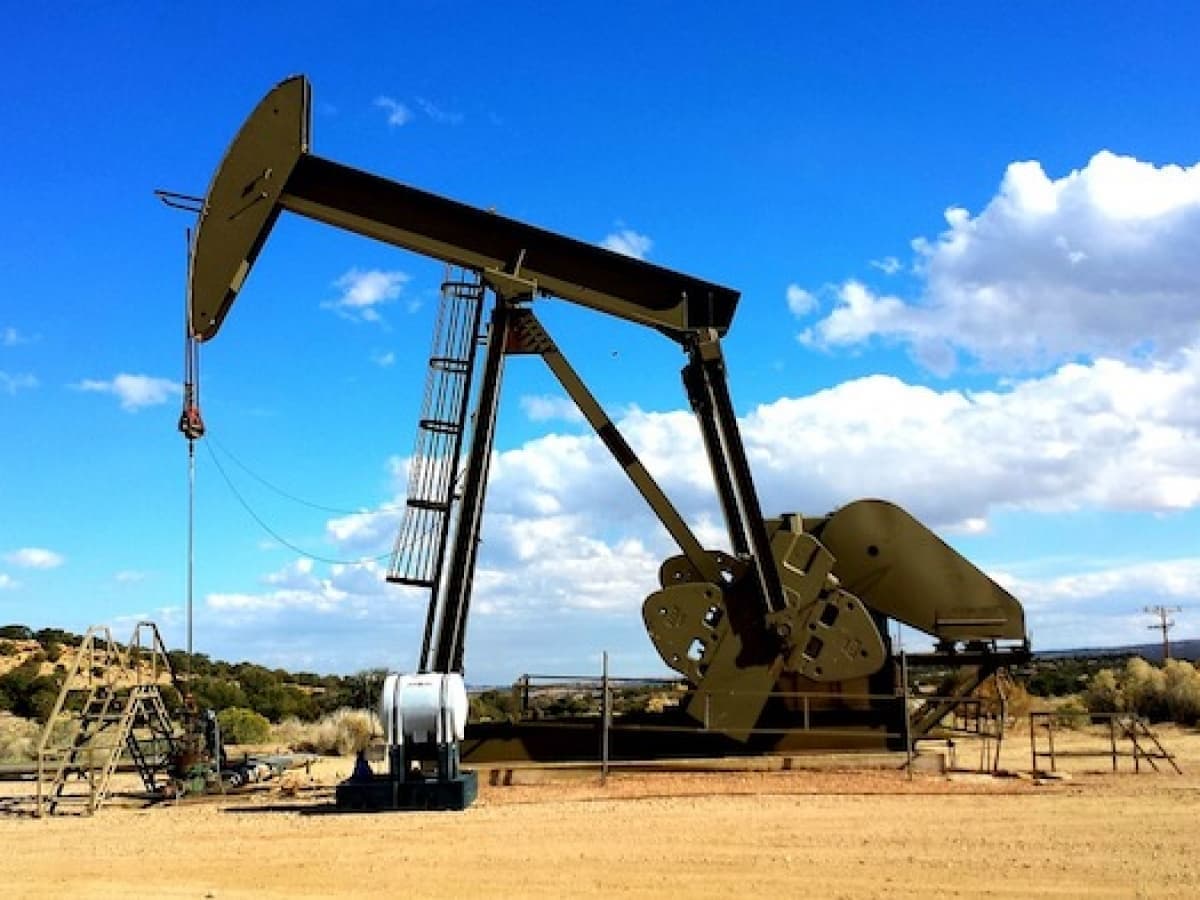