Oil prices rose to their highest in more than a week on Monday after two large crude production bases in Libya began shutting down amid a military blockade, risking reducing crude flows from the Opec member to a trickle.

NOC declared force majeure on crude loadings from the Sharara and El Feel oilfields, according to a document seen by Reuters.

The closure, which follows a blockade of major eastern oil ports, risked taking almost all the country’s oil output offline.

However, the earlier rise in oil prices eased after some analysts and traders said supply disruptions in Libya will be short-lived and could be offset by other producers, limiting the impact on global markets.

“The oil market remains well supplied with ample stocks and a healthy spare capacity cushion. In other words, the bullish price impact may prove to be fleeting,” said Stephen Brennock of oil broker PVM.

Amrita Sen, chief oil analyst at Energy Aspects, added: “We expect the current scale of outages to be fairly short-lived… as there is limited upside for Haftar to slow the country’s oil revenues to a trickle.”

“The current closures are clearly a power play aimed at boosting Haftar’s leverage amid international efforts to broker peace in the country.”

Foreign powers agreed at a summit in Berlin on Sunday to shore up a shaky truce in Libya, which has been in turmoil since the fall of Muammar Kaddafi in 2011.

If Libyan exports are halted for any sustained period, storage tanks will fill within days and production will slow to 72,000 barrels per day (bpd), an NOC spokesman said. Libya has been producing around 1.2 million bpd recently.

“A prolonged disruption from Libya would be enough to swing the global oil market from surplus to deficit” in the first quarter of 2020, said ING analyst Warren Patterson.

Meanwhile in Iraq, another major oil producer, two police officers and two protesters were killed as anti-government unrest resumed after a lull of several weeks.

However, production in southern oilfields was unaffected by the unrest, officials said.

Market activity was thin on Monday due to the Martin Luther King Jr holiday in the United States.

Natural gas futures last traded down 3.2 per cent to US$1.94 per million British thermal units. Prices have been under pressure from milder winter temperatures.

Labor Market: Nearly half the U.S. population is unemployed. 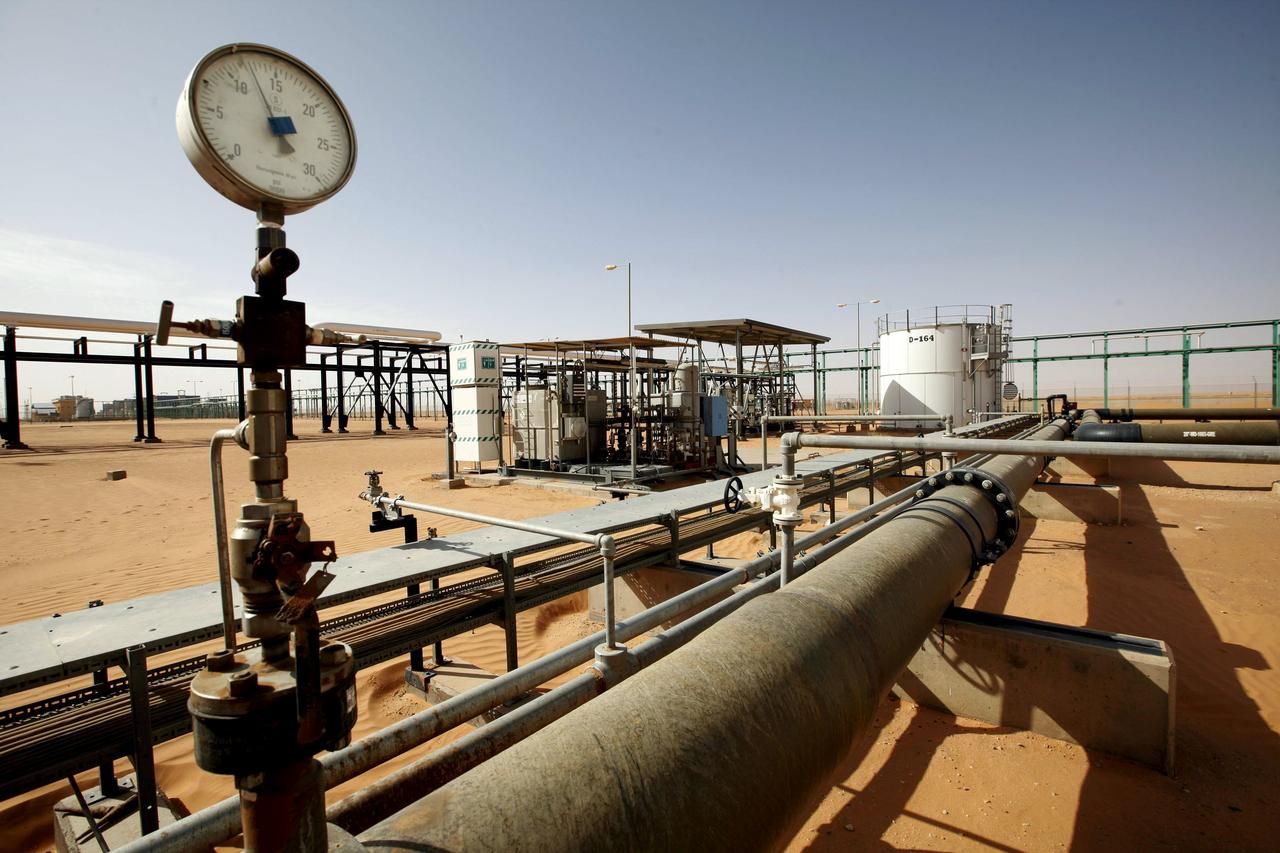