Oil prices edged higher on Tuesday after five days of declines as the United States and China prepared to sign a preliminary trade deal and as Middle East tensions eased.

That put WTI front-month futures below the second month for the first time since Nov 19, a situation traders call contango.

API data indicated US crude inventories rose by about 1.1 million barrels in the week to Jan 10. Analysts had expected a draw of 474,000 barrels. The US Energy Information Administration (EIA) is due to report official government inventory data on Wednesday morning.

Analysts said oil found technical support after WTI fell to a five-week low of US$57.72 before bouncing off the 200-day moving average.

The expected signing of a Phase 1 US-China trade agreement on Wednesday, marking a major step in ending a dispute that has cut global growth and dented demand for oil.

“Oil prices are tentatively rebounding after seller exhaustion kicked (in) as investors await the next developments on the trade front and whether we see a strong pickup with global demand following the phase-one trade deal,” Edward Moya, senior market analyst at Oanda in New York, said in a report.

China has pledged to buy more than US$50 billion in energy supplies from the United States over the next two years, according to a source briefed on the trade deal.

Despite the trade dispute, China’s crude oil imports surged 9.5 per cent in 2019, setting a record for a 17th straight year as demand growth from new refineries propelled purchases by the world’s top importer, data showed.

Crude price gains, however, were limited as concerns about possible supply disruptions eased due to a decline in tensions in the Middle East.

The recent declines came as investors unwound bullish positions built after the recent killing of a senior Iranian general in a US air strike which sent oil prices to a four-month high earlier this month, said Harry Tchilinguirian, global oil strategist at BNP Paribas in London.

In the United States, the EIA projected the pace of oil production growth would slow to 3 per cent in 2021, the lowest since 2016 when output declined. 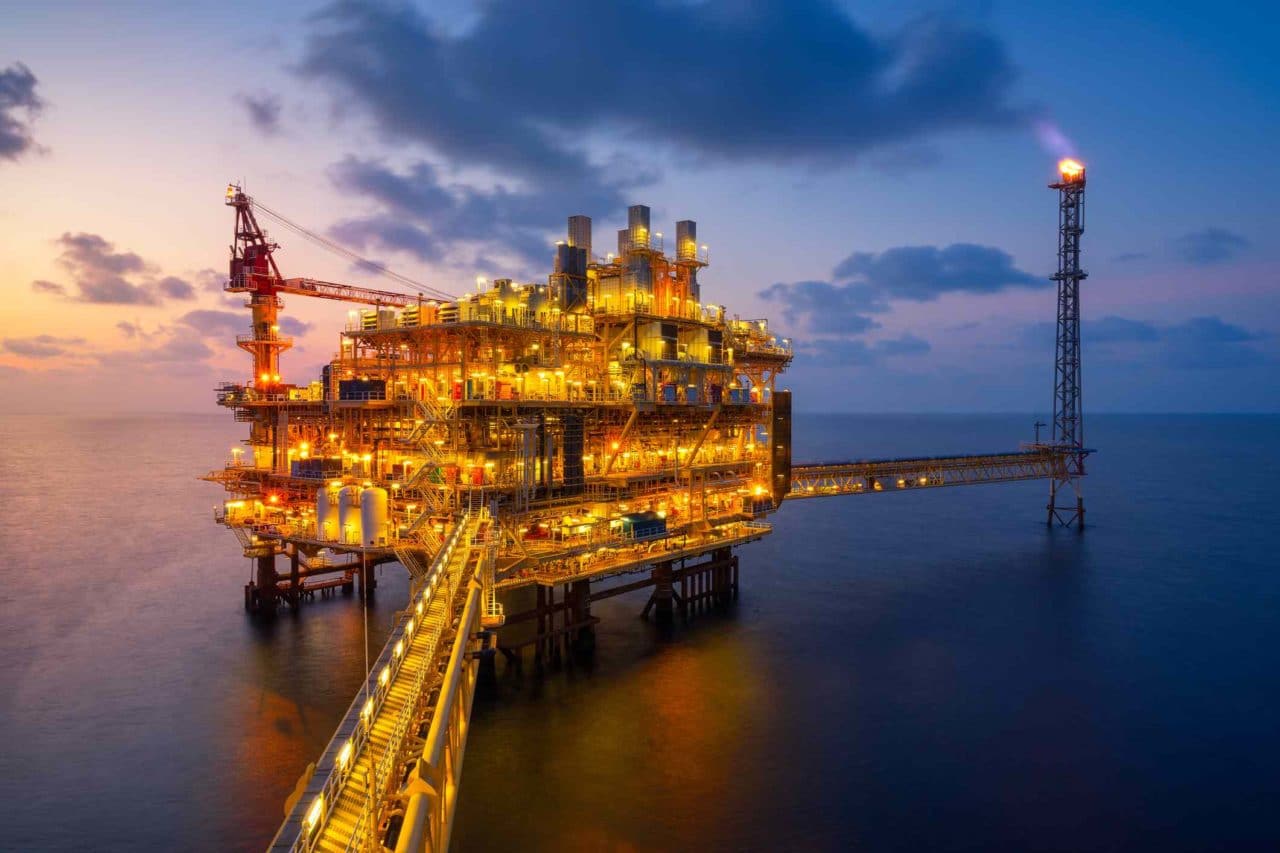