DUBAI (Bloomberg) –With OPEC’s output limits suspended and a price war under way, the group’s biggest oil producers are preparing to churn out more barrels to protect market share.

But making up in volume for what they’re losing in price is looking increasingly difficult as the coronavirus pandemic eviscerates demand. What’s more, some producers, like Iraq and Libya, are facing political and security stumbling blocks to increasing production.

Here’s a list of where the spare capacity is located and what obstacles could block it:

The world’s biggest crude exporter has historically maintained the largest amount of spare capacity, allowing it to add output to dampen price swings in the case of supply interruptions elsewhere. Now, state producer Saudi Aramco is bringing those extra barrels to bear as the kingdom unleashes a price war and plans to flood markets with crude.

Moscow, whose intransigence in the face of deeper proposed output cuts led to the collapse of the OPEC+ alliance, responded to Riyadh’s planned production hike with a similar declaration.

The second-biggest producer in OPEC may not have many barrels to add as it pumped near capacity even during the three years that the group implemented output curbs. Still, Iraq aims to export about 250,000 barrels a day more in April than it did in February from fields in the south and center of the country that are controlled by the central government.

Boosting central government sales to 3.7 million barrels a day, along with the roughly 450,000 barrels that the semi-autonomous Kurdish zone in Iraq’s north exported daily on average over the past year, would bring Iraqi exports to the highest since September, according to tanker tracking data compiled by Bloomberg.

Some obstacles could hamper the effort. The last time prices dropped this low, Iraqi production growth stalled as the government couldn’t pay international oil companies operating in the country. Now it is facing a coronavirus-related closure at one of its fields, and others are still operating normally.

The Saudi ally was caught out by the collapse of the agreement between the Organization of Petroleum Exporting Countries and partners like Russia earlier this month. But it’s not losing any time reacting to Saudi and Russian pledges to add supply.

Along with Saudi Arabia and the U.A.E., Kuwait is one of the Gulf countries with the most spare capacity. The country has been pumping on average some 400,000 barrels a day below its 3.1 million-barrel limit since OPEC+ started its output cuts in 2017.

Kuwait won’t meet its long-held target of 4 million barrels a day capacity by this year. The country will get a boost as it resumes some of the 500,000 barrels a day of maximum production available in the Neutral Zone area it shares with Saudi Arabia.

The biggest Gulf producer that’s not an OPEC member doesn’t have much fuel to add to the fire. The sultanate can pump as much as 1 million barrels a day and is likely to gradually ramp up to that level, according to an oil ministry official. The country’s long-term buyers have already asked about the availability of additional barrels, so any hike likely won’t hit the market directly.

The African producers have long pumped below their potential, hampered by internal strife and civil war. Should such difficulties subside, the producers could add more than 1 million barrels a day to the market, though it is considered unlikely in the short term.

Under U.S. sanctions that restrict its sales, Iran’s actual output is uncertain. The country is pumping about half its full capacity of near 4 million barrels a day, according to Bloomberg data. With coronavirus ravaging the country and sanctions still in place, it’s unlikely Iran can ramp up production or sales.

Indonesia uncovers 19% of palm oil plantations that are illegal 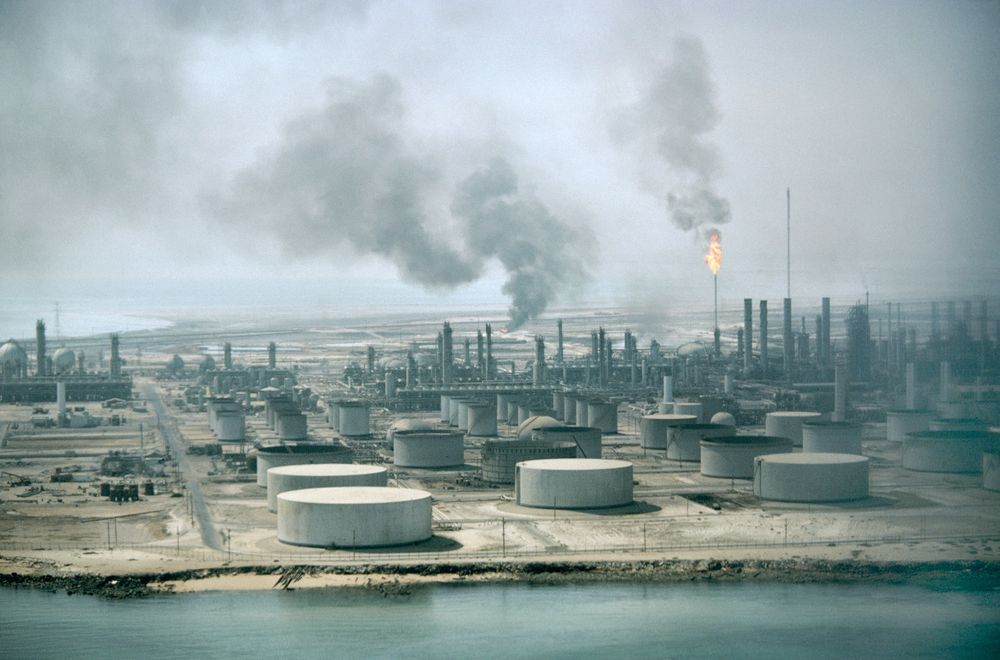