OIL India Limited‘s (OIL) producing well Baghjan 5 in Upper Assam’s Tinsukia district witnessed blow out. Efforts have been made to vacate the local residents residing within the vicinity of the well to safe places.

OIL stated at around 10.30 am on Wednesday the producing well of Baghjan 5 under Baghjan Oilfield of Oil India Limited in Tinsukia district suddenly became very active while work over operations were on. “As a consequence the ongoing operations had to be immediately suspended and the well started releasing natural gas in an uncontrolled manner. All efforts have been made to mobilize men and equipment at the site so that the well can be brought under control. Further, the Crisis Management Team from ONGCL, Nazira has been mobilized to assist OIL’s efforts to control the well at the earliest”.

Oil in a statement said, “the blow out happened while work over operations were going on to produce gas from a new sand (oil & gas bearing reservoir) at a depth of 3729 metres. Earlier the well was producing around 1 lakh Standard Cubic Metre per day (SCMD) of gas from a depth of 3870 metres. All arrangements are being made now to bring the well under control. Adequate water spraying and taking all adequate safety measures, install BOP (Blow out Preventer) is being done.”

OIL added that efforts have been made to vacate the local residents residing within the vicinity of the well to safe places and arrangements have been made for their fooding and lodging. Experts from OIL have reached the site and all-out effort are on to control the well. The work over operations were being carried out by Chartered Hire Rig owned by M/s John Energy under the supervision of OIL.

Coronavirus Pandemic: Brent Crude to drop below US$30 a barrel 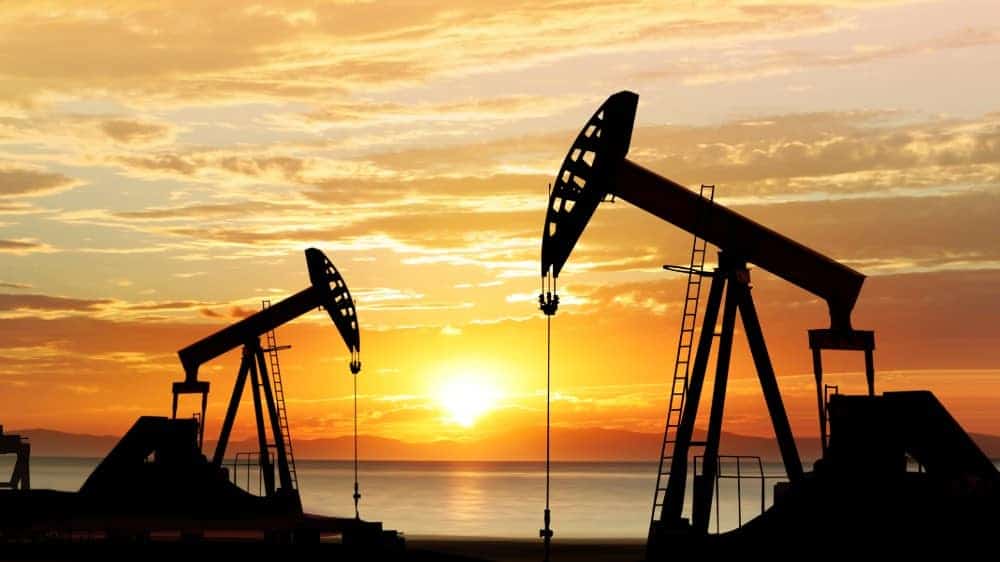