Oil fell about 2.5 per cent a barrel on Thursday, weighed down by weakness in US equities markets and an expectation that crude output would rise in the Gulf of Mexico following last week’s hurricane in the region.

Prices were further weighed down by economic concerns as US equities were on track for a third consecutive decline.

The longer-term outlook for oil has also grown increasingly bearish, market participants said on Thursday. Speculators have exited options positions that could have provided exposure to higher prices in the next several years, they said.

US offshore oil and gas production has continued to return to service since Hurricane Barry passed through the Gulf of Mexico last week, triggering platform evacuations and output cuts. Royal Dutch Shell, a top Gulf producer, said Wednesday it had resumed about 80 per cent of its average daily production in the region.

“You have people that were trying to ride the whole storm and a 9 million(-barrel) draw (in US crude inventories) that went with it last week,” said Bob Yawger, director of energy at Mizuho in New York. “This week the situation has totally changed and everyone is trying to get out of the market.”

The retreat from early session highs accelerated after each benchmark fell below yesterday’s low, which had provided technical support, Mr Yawger said.

Oil had fallen on Wednesday in response to a sharp rise in US stockpiles of products such as gasoline that pointed to weak demand during the US driving season.

Data from the US Energy Information Administration showed a larger-than-expected drawdown in crude stockpiles last week.

In addition to the US storm, Middle East tensions have dictated market moves in recent weeks.

Crude rose early in the session after Iran said it had seized a foreign tanker in the Gulf. Prices pulled back after it emerged that the vessel had only a small cargo and was detained on Sunday for fuel smuggling.

“The oil price reaction on Thursday shows once again that the conflict in the Middle East is far from solved and tensions could flare up at any time,” UBS analyst Giovanni Staunovo said.

Britain pledged to defend its shipping interests in the region, and US Central Command chief General Kenneth McKenzie said the United States would work “aggressively” to enable free passage after recent attacks on oil tankers in the Gulf.

Iran said the vessel impounded was the one it towed on Sunday after the ship had sent a distress call. US officials said on Wednesday they were unsure whether an oil tanker towed into Iranian waters had been seized or rescued.

Reuters reported on Wednesday that shipping companies were hiring unarmed security guards for voyages through the Gulf. 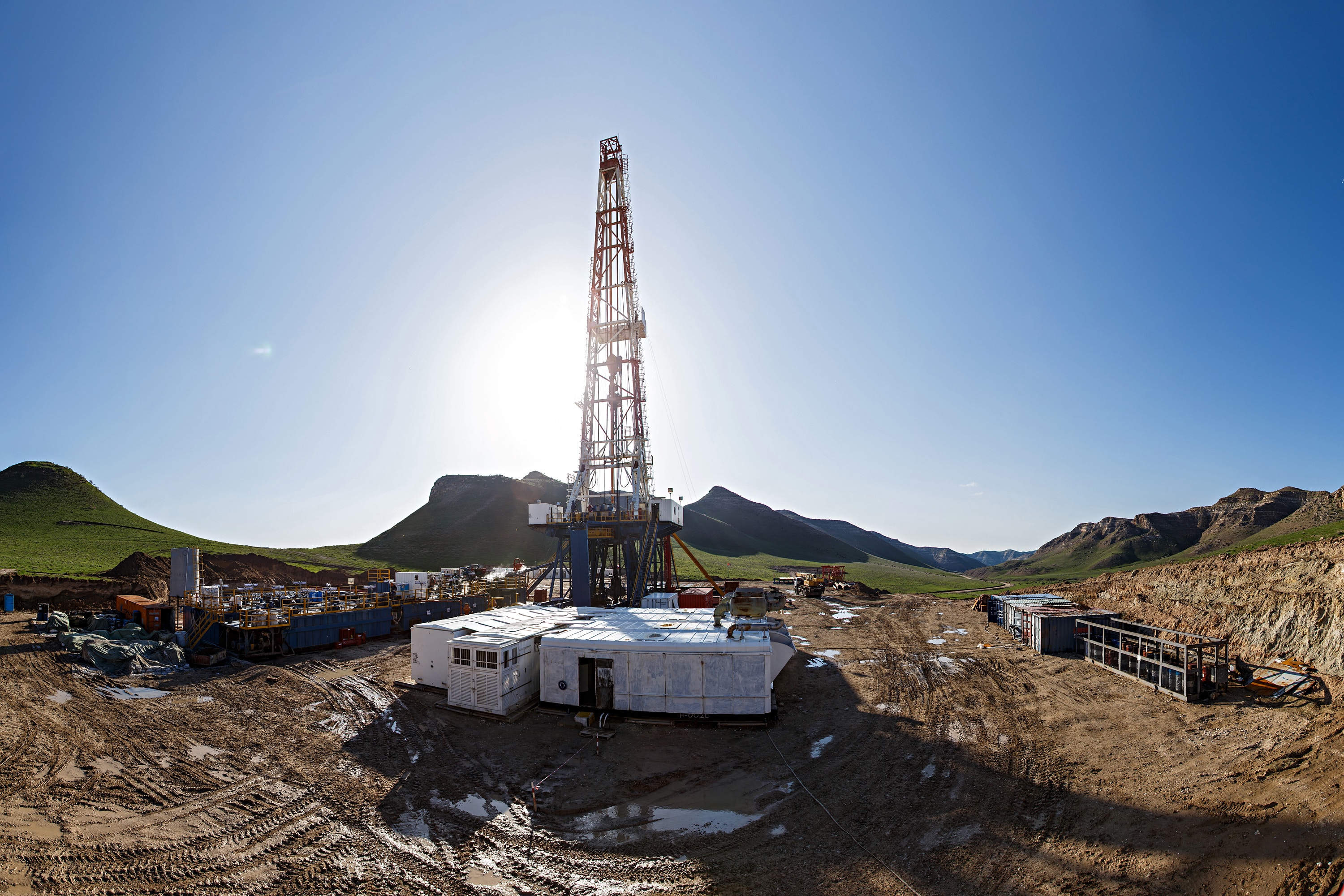