HOUSTON – The Oil and Gas Climate Initiative (OGCI) announced a technical and financial sponsorship commitment of nearly $1M USD to the Payne Institute for Public Policy (PIPP) at Colorado School of Mines, to develop a transparent web platform to support real-time mapping and tracking of global gas flaring data. The program has been developed under the umbrella of the Global Gas Flaring Reduction Partnership (GGFR), a World Bank-led organization.

The Global Gas Flaring Explorer platform will deliver improved monitoring, visibility and transparency in flaring volume data, and will be publicly available in early 2022. The tracking of flare volumes over time, including identifying which flares are currently active and which ones are inactive, through a standardized methodology will improve the ability to monitor and demonstrate progress towards the elimination of routine flaring.

The funding partnership reflects OGCI’s commitment to the aims of Zero Routine Flaring by 2030, to reduce and eliminate routine flaring. In addition to OGCI’s financial contribution, OGCI member companies will provide the Payne Institute with flaring data to help calibrate models based on the Visible Infrared Imaging Radiometer Suite (VIIRS) satellite observations. This will support the program’s ambition to produce the most comprehensive listing of gas flares worldwide.

“Reducing gas flaring is a priority for OGCI and its members, and OGCI is delighted to be partnering with the Payne Institute and the World Bank to contribute data and knowledge, and progress this important initiative,” said Vanessa Ryan, head of OGCI’s Role of Natural Gas workstream and manager of Carbon Reduction for Chevron. “Increased data transparency will enable governments and our industry to make more informed and precise decisions to reducing flaring, which is critical to tackling climate change.”

“Despite a significant increase in global oil production, we expect routine gas flaring will decline over the next decade because of the commitments from governments and companies to reduce emissions and put in place the policies and regulations that make flaring reduction projects more conducive and economical. With more data on the scale and locations of gas flares, we hope to better understand the dimensions of the problem and take action accordingly”, said Zubin Bamji, Program Manager for the World Bank’s Global Gas Flaring Reduction Partnership (GGFR).

The platform is based on observations from the VIIRS satellite. Launched in 2012, the VIIRS satellite uses advanced sensors to detect the light emitted by gas flares as infrared emissions at global facilities that find and produce oil and natural gas. The data is quantified and calibrated using country-level data collected by a third-party data supplier, Cedigaz, to produce robust estimates of global gas flaring volumes. Users will also have access to the interpretation methodology and range of inherent uncertainties in the estimates.

The latest data released by the World Bank showed 2019 global gas flaring volumes increased to 150 billion cubic meters, levels not seen in more than 10 years and the equivalent to the total annual gas consumption of Sub-Saharan Africa.

OPEC may have emergency meeting due to coronavirus 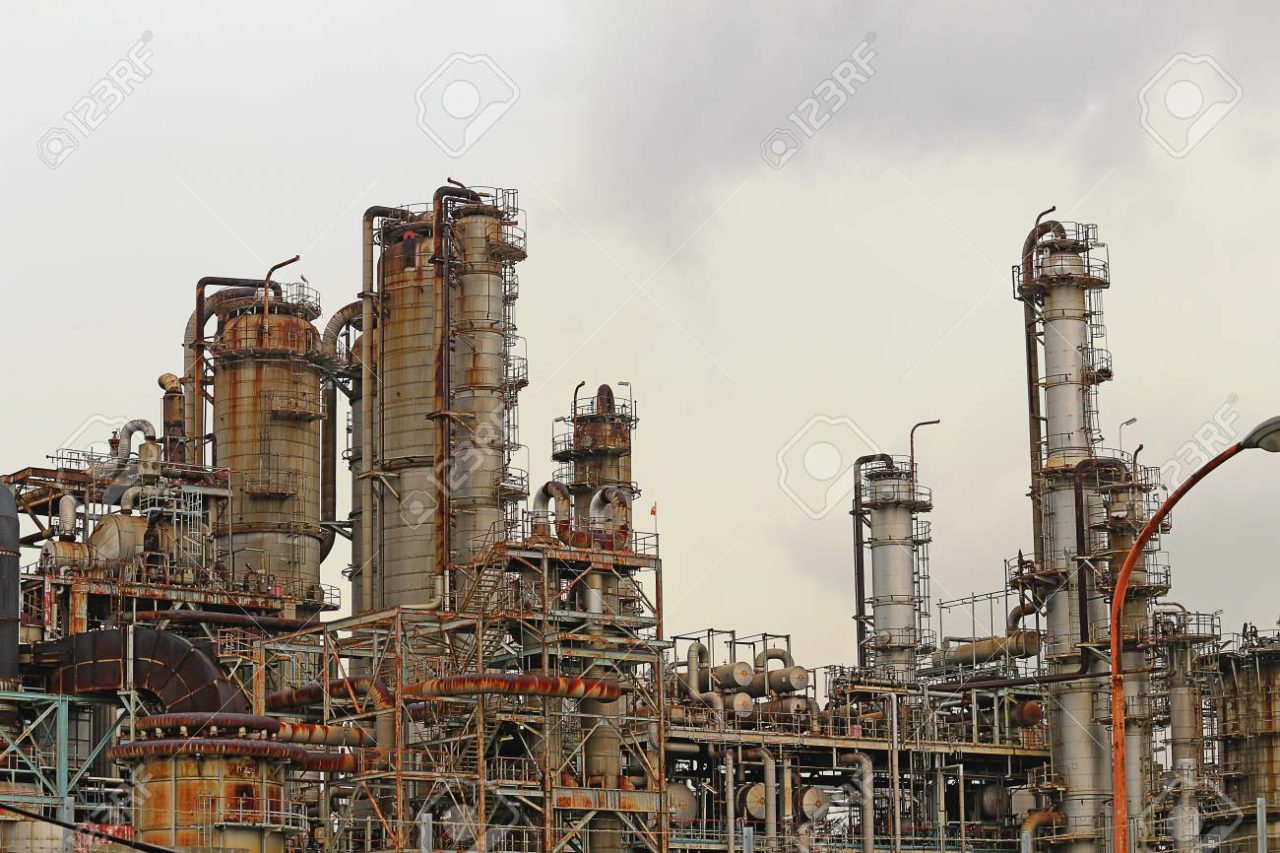