Private equity has been ramping up its investment in Permian Basin oil and natural gas production, but the old strategy of selling out after a few years is no more, according to RS Energy Group.

Simply tapping a team of oil executives to find a good spot in the Permian of West Texas and New Mexico is no longer enough to attract buyers, the Calgary-based researcher said. Investors want proof that companies can generate reliable cash flow.

“It will be increasingly rare for companies to flip in the traditional three- to five-year period, even though many portfolio companies put together great asset packages,” RS said in a blog post. “The management teams chosen to build will now be required to operate, which can be an intimidating change to their sponsor.”

Earlier this year, private equity executives themselves warned of the challenges they face trying to find buyers for their oilfield investments. Publicly traded oil and gas producers used to be the natural acquirers, but a drop in crude prices, combined with investor demands for them to conserve cash, has diminished their appetite for deals.

“There’s an inability to exit” private equity oil and gas holdings as a whole, George McCormick, co-founder of Outfitter Energy Capital LP, said in January at the Private Capital Conference in Houston. “The engine on the train is really public companies buying assets from privately backed companies. But public companies aren’t buying today.”

Freight oil rates from US to Asia hits 3-year high 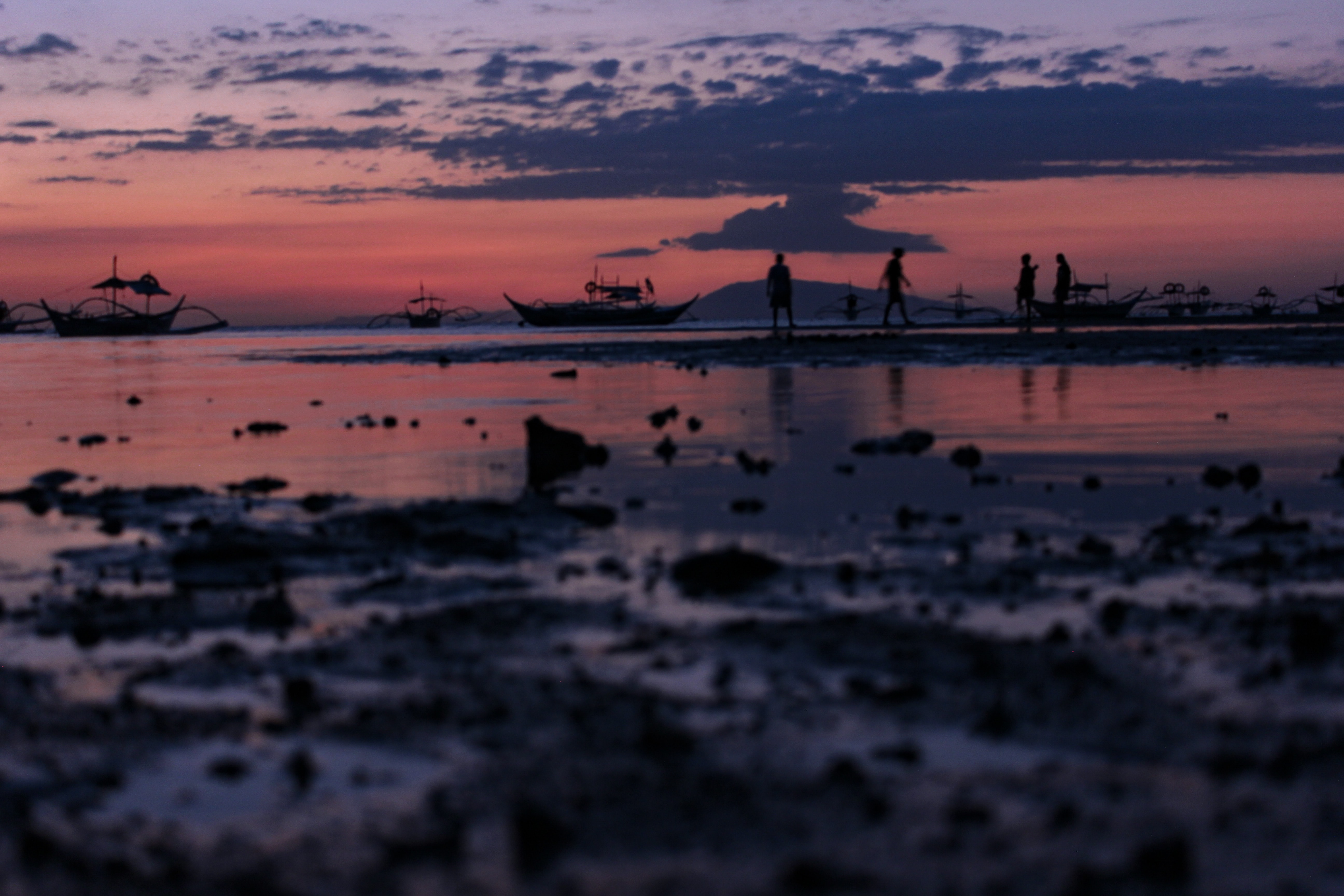