Technological improvements in hydraulic fracking are making ‘America Great Again’ when it comes to its energy sector. Unconventional oil and gas reserves, which previously were deemed as ‘uneconomic to produce’, are being exploited on a massive scale.

Consequentially, the shale revolution has altered the international energy landscape, which has enabled cooperation between rivals Russia and Saudi Arabia within the OPEC+ framework. Furthermore, the flooding of the market with cheap natural gas is strengthening the fuel’s competitive position and replacing coal in the power generation market.

Also, innovations in renewable energy technologies are advancing at a rapid pace. Although wind and solar power have been around for some time, it wasn’t until prices dropped significantly during the past decade that installations skyrocketed across the world.

The share of renewables in the U.S. in the overall power production differs from state to state. While gas has become the primary source of electricity production, technological advancements are about to make fossil fuels more expensive and therefore uneconomic compared to renewables. The tipping point could come much sooner than certain utilities and investors are expecting, which could hit current investment plans for gas-fired power plants.

In the 19th century, the growing consumption of coal was made possible by relative abundance and low production costs in the heartland of the industrial revolution. After the UK’s ancient forests were destroyed by the expanding human population, coal was the most straightforward alternative to power the steam engine and other innovations.

King Coal’s replacement, however, is largely made possible by technological improvements in drilling techniques with cheap energy as a consequence. While twenty years ago only twenty percent of the U.S.’ power production was met by natural gas, currently it stands at thirty-five percent while the overall energy consumption has also increased.

Technical improvements and costs reductions are having a similar effect on the substitution of natural gas by renewables as the primary source of power production. Cheaper batteries and innovative new ideas regarding the flexibility of the grid are accelerating the transformation towards an environmentally friendly energy industry. Therefore, according to a report from the Rocky Mountain Institute investments in gas-fired power plants could devalue significantly by the year 2035 as power production by alternative means becomes more relevant.

Sound investments based on long-term predictions

The transformation of the U.S.’ power sector is coming much sooner than incumbent producers were expecting. Currently, the combination of solar, wind, storage, and demand response are already more efficient, and therefore cheaper, than the use of fossil fuels.

This should have a profound impact on investments plans. However, there is an estimated $90 billion reserved for new gas-fired power plants in the coming years until 2035. According to the report from the Rocky Mountain Institute, U.S. consumer could save $29 billion if renewables and additional technologies such as storage and demand response replace the proposed gas plants.

The changing economics of power production will also affect subsidiary businesses such as the pipeline sector where $30 billion in pipelines are planned. It would impact 95 percent of gas pipelines in use by 2035 due to reduced utilization by 20 to 60 percent. This would effectively create a “financial death spiral” meaning a vicious circle where fewer customers will lead to less income, leading to higher prices, and so forth.

According to Mark Dyson, an analyst at the Rocky Mountain Institute, “our story for gas plants is, if you build it, they won’t run. They won’t run at their expected capacity factors. And that filters down to pipelines, too.”

How to make a sound investment decision

Reducing the risk of stranded resources, investors should be careful in assessing the economic livelihood of proposed energy assets. Two key recommendations could be a useful tool for the development of various projects. First, the systems’ needs should be assessed by using technology-neutral planning processes, which lead to the most economic solutions. Second, the options need to be based on long-term developments to assess the projects’ viability.

The energy sector is going through rapid changes. Technologies that are obvious solutions nowadays, could become obsolete or uneconomic during the lifespan of an asset. Therefore, planners and investors should make careful assessments to prevent wasting money.

Seven casualties, including four dead, at fire in ONGC plant 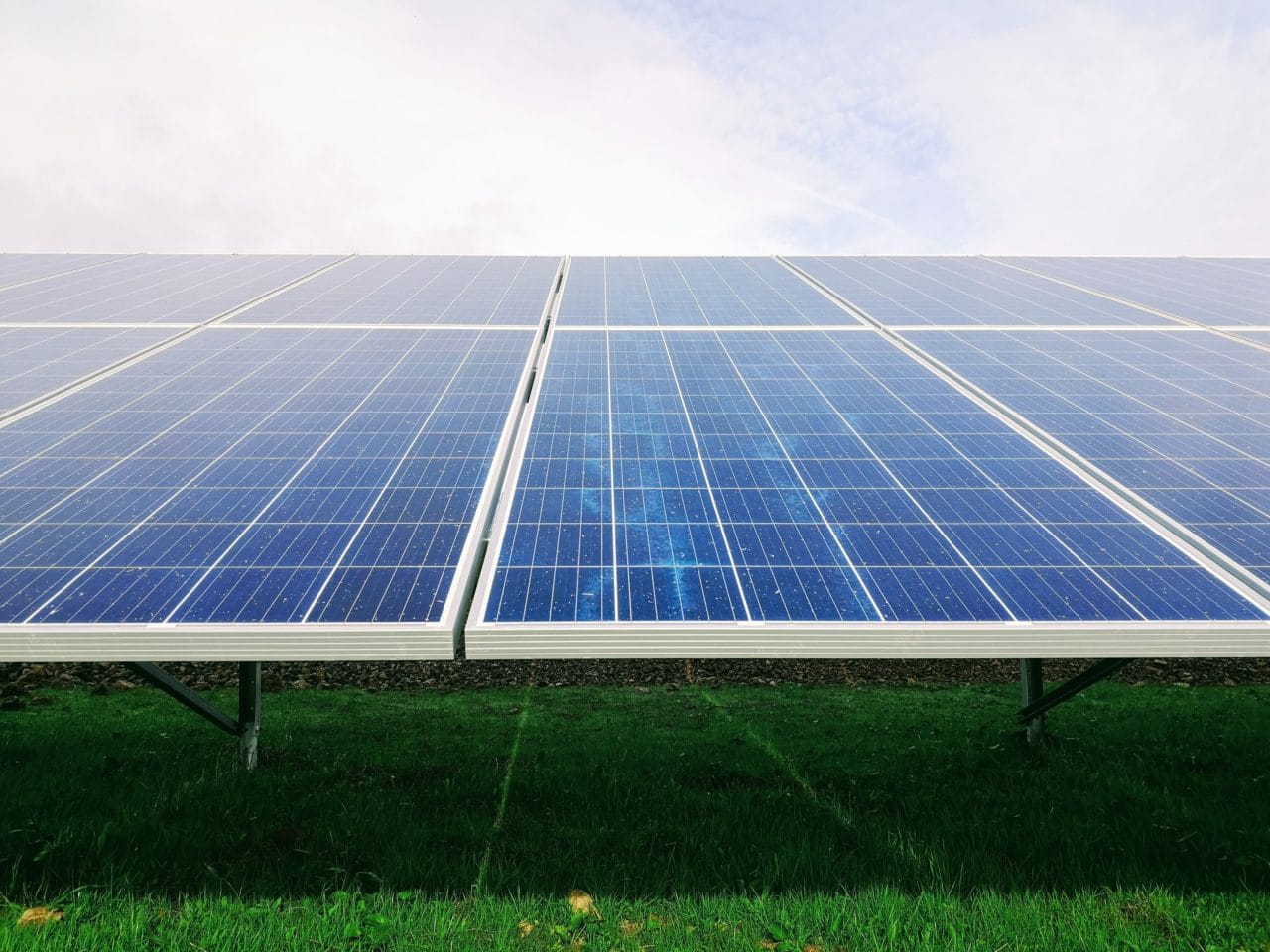