COPENHAGEN – Maersk Drilling has entered an agreement to invest USD $1m in the California-based company Clean Energy Systems to help develop a new technology called Carbon-Negative Energy. The concept builds on proven technology originally developed for the aerospace industry, which is now being deployed in a process that is expected to result in net-negative carbon emissions. For Maersk Drilling, this is one of several opportunities being pursued in order to help the company’s customers move towards carbon-neutral drilling.

A full-scale deployment of the Carbon-Negative Energy concept will produce renewable fuel and power, and simultaneously remove greenhouse gases from the atmosphere. The net negative carbon emissions can be converted into carbon credits. The agreement between Clean Energy Systems and Maersk Drilling gives Maersk Drilling an option to offset the emissions resulting from drilling for its customers or for the company itself.

“By investing in Clean Energy Systems’ concept, we are helping to bring alive a new technology which can remove CO2 from the atmosphere. We believe the world needs a broad portfolio of technologies and solutions to meet the challenge posed by climate change, and by engaging in this project, we support the development of carbon capture and storage in a way that could allow us to progress towards carbon-neutral drilling,” says COO Morten Kelstrup of Maersk Drilling.

The Carbon-Negative Energy concept is based on using biomass waste as fuel to produce syngas, from which renewable natural gas and hydrogen is separated for sale. The resulting hydrogen-depleted syngas will be used to produce electricity with full capture of associated CO2 emissions. By using fuel that consumes CO2 over its lifetime, combined with safe and permanent CO2 storage, the process results in net-negative emissions, effectively removing CO2 from the atmosphere.

“We are very excited to work with Maersk Drilling on these innovative projects to remove CO2 from the atmosphere in the near term, while producing renewable transportation fuels. Carbon-Negative Energy can be a key contributor to helping companies meet their net carbon zero goals, and these projects can be replicated in Europe and other markets,” says Keith Pronske, President and CEO of Clean Energy Systems.

Maersk Drilling is working to reduce the emissions associated with offshore drilling in multiple ways. The company recently announced that it has joined a consortium that is maturing one of the most progressed CO2 storage projects inside Danish jurisdiction, and other solutions include the first-ever rig to operate on shore power and the upgrade of two jack-ups to hybrid, low-emission rigs. 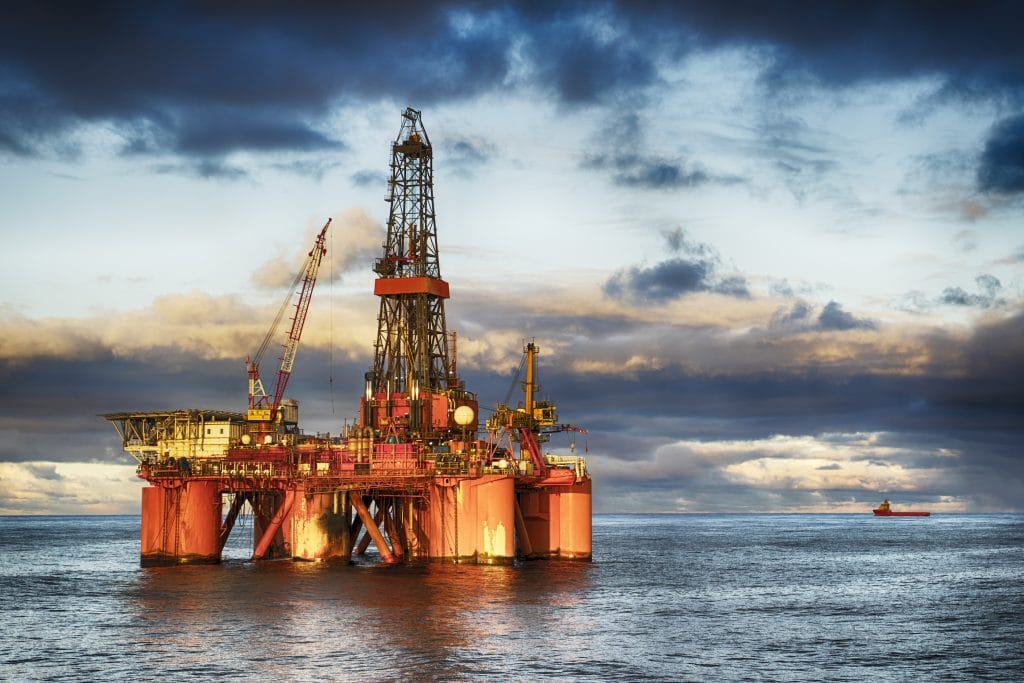