The American Petroleum Institute (API) has estimated a large crude oil inventory draw of 7.227 million barrels for the week ending September 5, compared to analyst expectations of a 2.6-million barrel draw.

The inventory build this week takes away from last week’s build in crude oil inventories of 401,000 barrels, according to API data. The EIA estimated that week that there was an inventory draw instead, of 4.8 million barrels.

After today’s inventory move, the net draw for the year is 25.90 million barrels for the 37-week reporting period so far, using API data.

Oil prices were trading up for the sixth day in a row on Tuesday prior to the data release after signs from OPEC point to an extension of its production cut agreement. OPEC is expected to meet later this week to discuss how the cartel should proceed to best meet its objective of rebalance the oil market.

But oil prices sank sharply later in the day on news that President Trump had fired John Bolton, on fresh fears that Iran and the United States may smooth things over, eventually freeing Iranian crude oil for export.

The API this week reported a large draw of 4.460 million barrels of gasoline for week ending September 5. Analysts predicted a draw in gasoline inventories of 900,000 barrels for the week.

Distillate inventories rose by 618,000 barrels for the week, while inventories at Cushing fell by 1.359 million barrels barrels.

US crude oil production as estimated by the Energy Information Administration showed that production for the week ending August 30 returned to the 12.4 million bpd mark, falling slightly off its all-time high in the week prior of 12.5 million bpd. 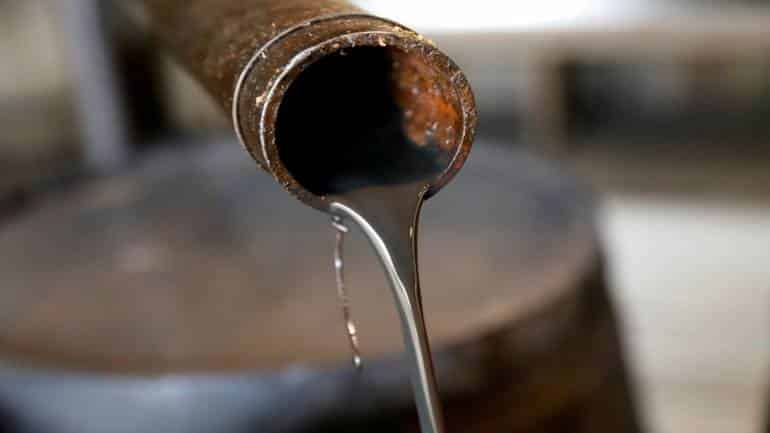