Nearly half of the population is still out of a job showing just how far the U.S. labor market has to heal in the wake of the coronavirus.

The employment-population ratio — the number of employed people as a percentage of the U.S. adult population — plunged to 52.8% in May, meaning 47.2% of Americans are jobless, according to Bureau of Labor Statistics. As the coronavirus-induced shutdowns tore through the labor market, the share of population employed dropped sharply from a recent high of 61.2% in January, farther away from a post-war record of 64.7% in 2000.

This ratio is a broader look at the employment picture. It takes into account adults not in the labor force and captures those who were discouraged about the prospects of finding a job, whereas the unemployment rate looks at people actively looking for a job.

“To get the employment-to-population ratio back to where it was at its peak in 2000 we need to create 30 million jobs,” Torsten Slok, Deutsche Bank’s chief economist, said in an email. Slok included the chart in a report to clients.

Investors will look to this week’s June jobs report for an update on the pace of the labor market recovery. Economists polled by Dow Jones are expecting nonfarm payroll to increase by 3.15 million in June, after a shocking surge of 2.5 million in May, the biggest jobs increase ever in a single month.

Meanwhile, the jobless rate is expected to decline to 12.4% this month from 13.3% in May, according to Dow Jones. The unemployment rate doesn’t capture those who stopped looking for a job. The labor force is about 60% of the U.S. adult population.

After the unexpected snapback in May, there have been signs of a slowdown in the labor-market improvement as fears of a coronavirus resurgence deepened in recent weeks. The number of Americans filing for unemployment claims came in higher than expected for the past two weeks straight.

“Right now the economy’s recovery is being dragged down by the millions and millions of Americans without jobs and [who] simply haven’t got it,” Chris Rupkey, MUFG Union Bank’s chief financial economist, said in a note. “The massive job losses mean the economy isn’t out of the woods yet.”

States including Texas and Florida have paused plans for further reopening amid a record spike in coronavirus cases. The number of new daily Covid-19 cases across the nation jumped 42% over the past week to an average of about 38,200 on Sunday, according to data from Johns Hopkins University.

Equinor powers ahead with floating wind turbines despite oil crash 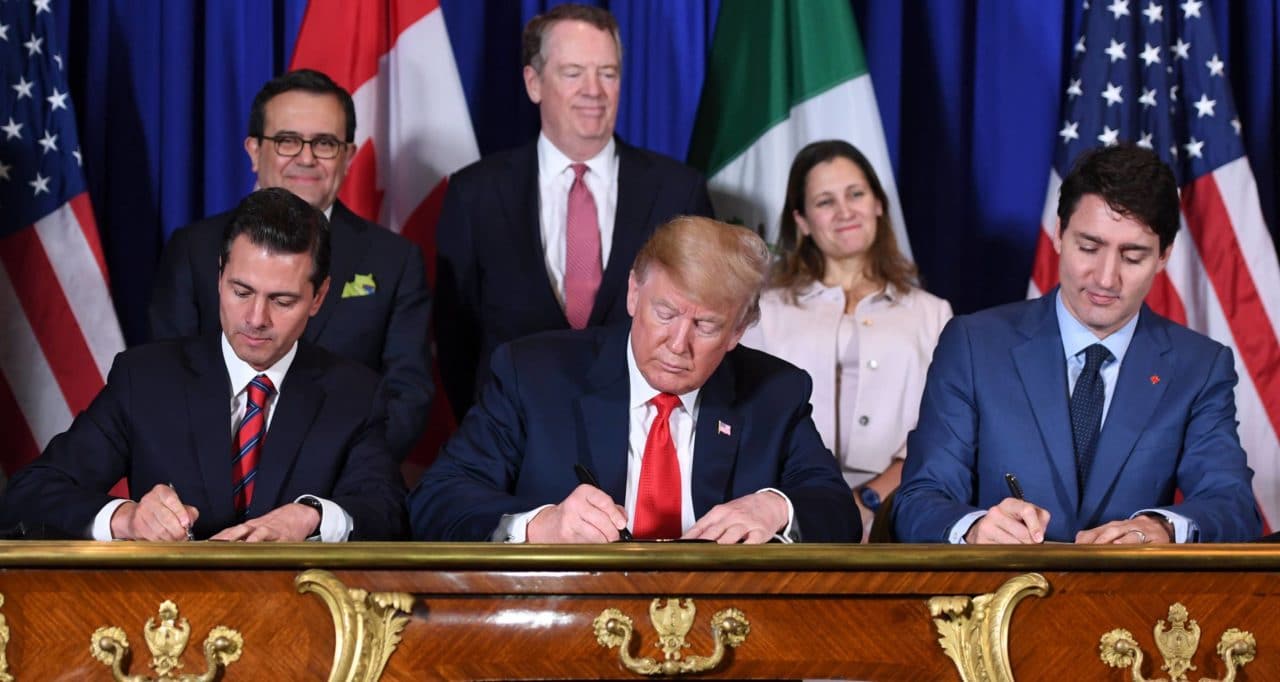