Aramco is preparing to sell up to a 5 per cent stake by 2020-2021, in what could be the world’s biggest IPO. It is expected to appoint the advisers on its share sale in the coming days.

A final decision is likely to come later this week, the source told Reuters, asking not to be identified.

Saudi officials want to push ahead with a listing as early as November, the source said, adding that the tentative plan is to first list on the domestic exchange and then to sell stock in an international listing in 2020.

Reuters also reported on Sunday that Aramco is likely to give IPO roles to Citigroup, Goldman Sachs Group, HSBC Holdings and Samba Financial Bank, with the company expected to appoint the advisers on its share sale in the coming days.

CNBC reported earlier on Sunday that Morgan Stanley had competed with JPMorgan, but its chances were hurt by its work leading the IPO of Uber as Saudi officials were not pleased with Morgan Stanley bankers misjudging demand. 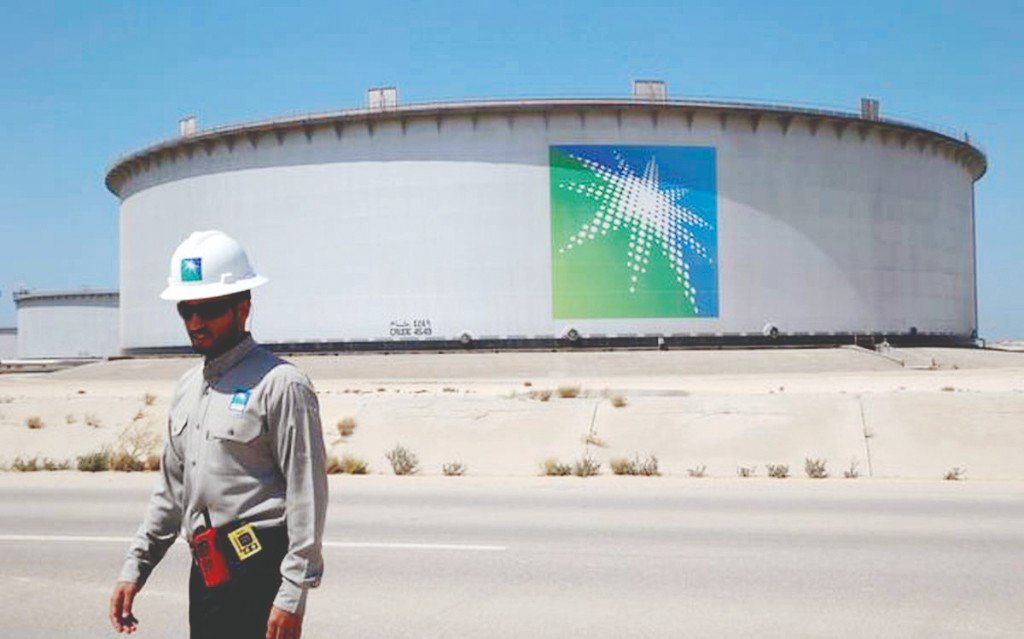