Vessel is third foreign ship that country’s forces have seized in Gulf since July 14.

The vessel – the third foreign ship seized by the guards in the Gulf since July 14 – is suspected of smuggling a large volume of fuel, ISNA reported, without giving any details about the flag or nationality of the ship or its operator. The agency cited the public affairs office of the IRGC’s second naval division.

The ship was carrying 700,000 litres (4,403 barrels) of smuggled fuel when it was seized near Farsi Island in the western part of the Persian Gulf, off Iran’s south-western coast near the Iraq border, ISNA reported, citing the guards’ public affairs office. That’s about 640 kilometers from the Strait of Hormuz, which has been at the centre of Iran’s standoff with the West in recent weeks.

Tensions have flared in the strait as Iran resists US sanctions that are crippling its all-important oil exports and lashes out after the July 4 seizure of one of its ships near Gibraltar. Iran impounded a British tanker, the Stena Impero, in the passageway 15 days later and continues to hold it.

Hormuz, at the mouth of the Persian Gulf, accounts for about a third of the world’s seaborne oil flows. To reduce the risks of navigating the waterway, a growing number of ships have been turning off their transponders to avoid signalling their positions.

The vessel seized last week was taken to Bushehr port on Iran’s southwest coast, and its cargo was confiscated and handed over to the National Oil Distribution Company of Iran’s local branch, ISNA said.

Following the capture of the Stena Impero, the Royal Navy has started to escort British ships, and a plan for a European naval mission has been endorsed by Denmark, France and Italy. The US has embarked on a parallel operation that the Europeans are wary of joining for fear of being identified with President Donald Trump’s “maximum pressure campaign” against Iran.

The campaign began with the US withdrawal from the multipower nuclear deal a year ago, and has mounted with widening sanctions meant to force Iran to negotiate a broader accord addressing its ballistic missile programme and support for regional militant groups.

In response to the crippling of its economy and oil exports, Iran has abandoned restrictions on uranium enrichment, downed a US drone and test-fired a ballistic missile. It’s also been accused of carrying out attacks on oil tankers near Hormuz.

US: Premium of Oil against Natural gas drops lowest since Jan 2019 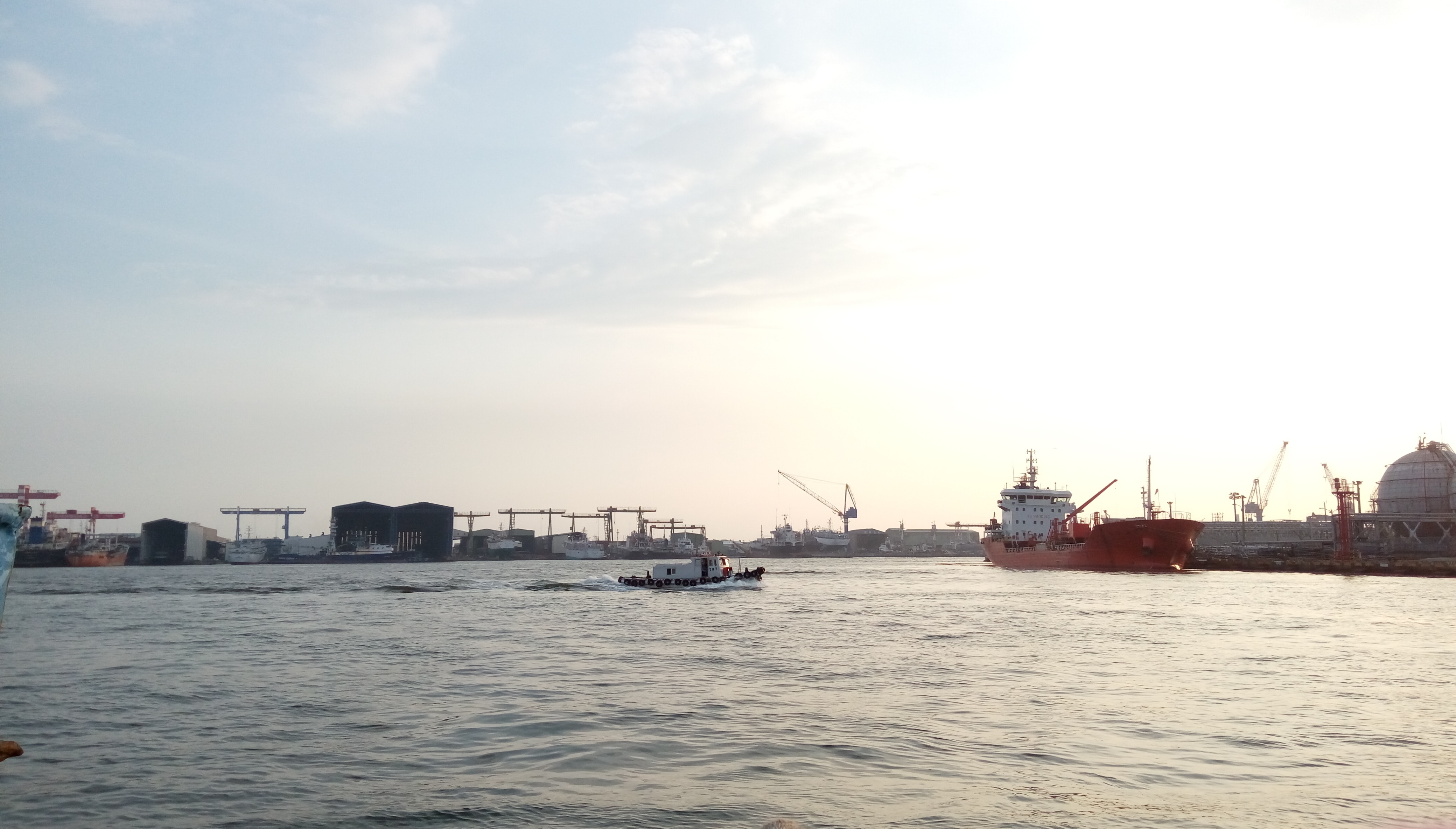