Iran has released nine Indian crew members from the Panama-flagged oil tanker it detained on July 15. Islamic Revolutionary Guard Corps (IRGC) intercepted the M/T Riah after the tanker made a distress call near Iran’s Larak Island in the Strait of Hormuz. After boarding, the IRGC determined that she was engaged in fuel smuggling.

Three Indian crewmen remain in detention from the Riah. 18 of the crew from the U.K.-flagged Stena Impero detained on July 19 are also Indian. The remaining five are three Russians, one Latvian and one Filipino.

The Stena Impero is being detained in the port of Bandar Abbas, and on Thursday last week Indian diplomats visited the crew. “All 18 Indian crew members on board are safe and doing fine. Will continue to push for their early release,” tweeted India’s junior foreign minister.

Iranian state media said on Friday that Oman will act as a mediator between Britain and Iran.

Aljazeera reports that Iran has hinted it would be willing to swapping the Stena Impero for an Iranian vessel, Grace 1, which was seized by Royal Marines in Gibraltar on July 4 for allegedly carrying Iranian oil to Syria in breach of international sanctions.

Type 45 Destroyer HMS Duncan will work with Type 23 Frigate HMS Montrose until she comes off duty in late August, ensuring the continuous availability of ships to accompany merchant vessels. HMS Montrose has so far accompanied 35 merchant vessels through the Strait during 20 separate transits, traveling 6,200 nautical miles in the process.

Defence Secretary Ben Wallace said: “Freedom of navigation in the Strait of Hormuz is vital not just to the U.K., but also our international partners and allies. Merchant ships must be free to travel lawfully and trade safely, anywhere in the world,” he said. “While we continue to push for a diplomatic resolution that will make this possible again without military accompaniment, the Royal Navy will continue to provide a safeguard for U.K. vessels until this is the reality.”

The Importance of the Strait

There are limited options to bypass the Strait of Hormuz. The U.S. Energy Information Administration  (EIA) says only Saudi Arabia and the UAE have pipelines that can ship crude oil outside the Persian Gulf and have the additional pipeline capacity to circumvent the Strait of Hormuz. At the end of 2018, the total available crude oil pipeline capacity from the two countries combined was estimated at 6.5 million b/d. In that year, 2.7 million b/d of crude oil moved through the pipelines, leaving about 3.8 million b/d of unused capacity that could have bypassed the Strait.

Based on tanker tracking data published by ClipperData, Saudi Arabia moves the most crude oil and condensate through the Strait of Hormuz, most of which is exported to other countries. 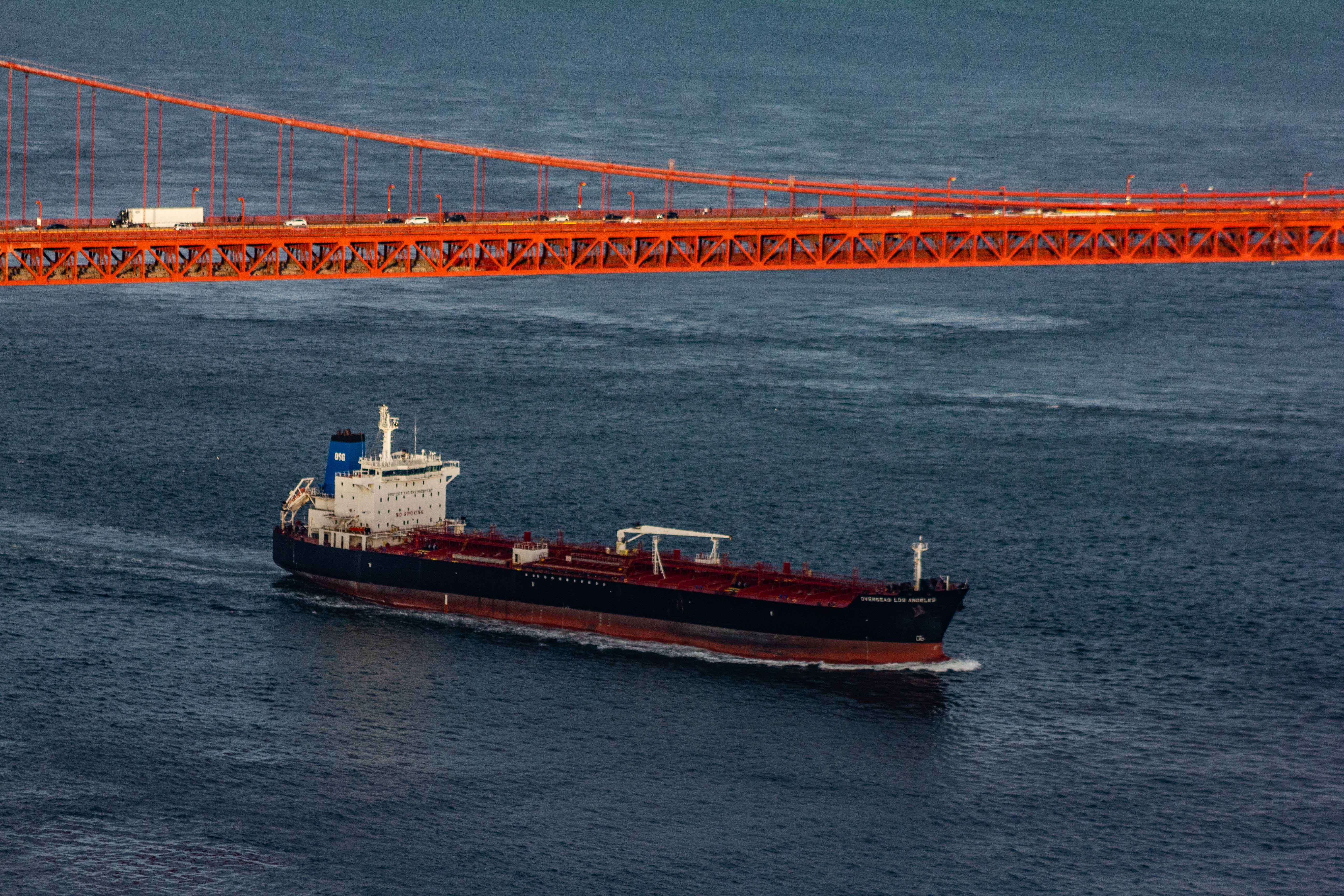