JERUSALEM/NEW YORK (Reuters) – Chipmaker Intel Corp (INTC.O) has bought Israeli public transit app maker Moovit for about $900 million to help it develop self-driving “robotaxis” that could take to the streets in early 2022, the company said on Monday.

Moovit will remain independent while its technology and the data it collects from more than 800 million users in 102 countries will be integrated into Intel’s Israel-based autonomous car unit Mobileye.

The price paid was nearly twice the $500 million valuation when Moovit last raised money in 2018. Intel owned about 7% of Moovit through a previous equity investment and paid about $840 million in cash to assume full ownership.

The deal talks started with Moovit seeking to do a capital raise before the novel coronavirus outbreak globally, according to a source familiar with the negotiations. Moovit had enough cash to sustain itself for about a year, and when the economic impact of the pandemic became evident, it decided to explore an outright sale to Intel, the source added. The deal was negotiated in 40 days through virtual meetings, according to the source.

“Moovit is an acquisition that fills some very critical gaps that we have going forward,” Mobileye CEO Amnon Shashua told Reuters.

The initial goal, he said, was to have a small fleet of driverless taxis in countries like Israel, France and South Korea.

Moovit is popular for helping commuters or tourists find the best way to a destination by showing them bus and train routes, bike paths and car-pooling options.

Once integrated with Mobileye, the app will be a platform to order the robotaxis and the real-time data will ensure the vehicles are deployed in high-demand areas, Shashua said.

Intel forecasts robotaxis will be a $160 billion market by 2030.

The decision to buy now, when much of the world economy is at a standstill due to the coronavirus outbreak, stems from Mobileye’s ability to more accurately predict when its technology will be ready, Shashua said. And the target is 2022.

“For a company like Intel, which has a very orderly plan of how the future should unfold, the coronavirus should not be a setback. On the contrary, you should look at the crisis then find opportunities,” Shashua said.

Moovit has raised $133 million from investors including Intel, BMW iVentures, and Sequoia Capital. In 2018 it raised $50 million in an investment round led by Intel Capital.

Intel has made significant investments already in Israel, including its $15.3 billion acquisition of Mobileye in 2017. In December it bought Israeli artificial intelligence firm Habana Labs for $2 billion.

Oil falls greatly alongside other commodities as uncertainty grows 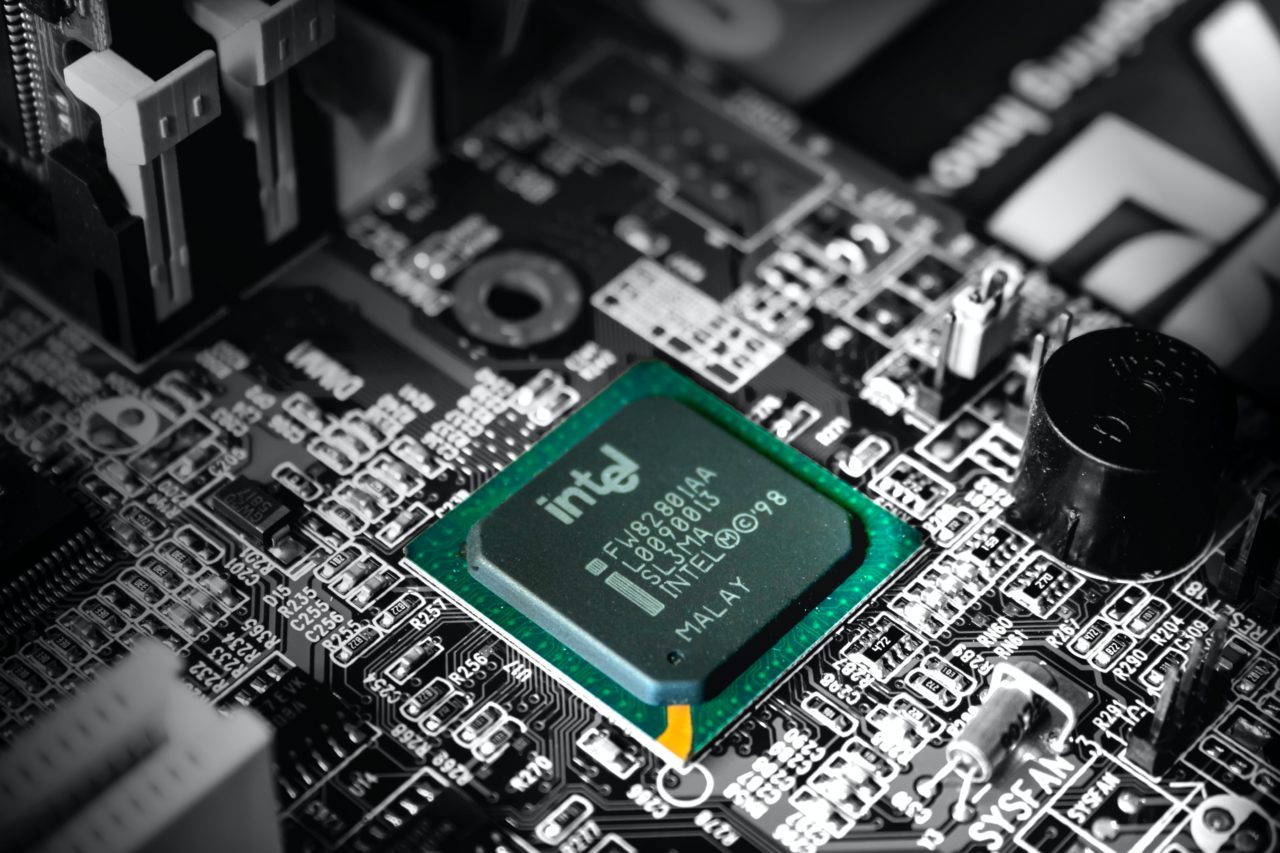