As tensions continue to mount between the U.S. and Iran, the role of Middle Eastern oil in the global market is again in the spotlight. The U.S. is now the leading global oil and gas producer, so the Trump administration wants to flex its geopolitical muscles. President Trump questions why the U.S. must be the only one to protect oil shipping lanes in the Strait of Hormuz, and he has suggested that other nations start paying for securing their vessels. The President argues that other consumers account for 80 percent of global demand yet pay “zero compensation” and are granted free oil security by the U.S.

On the surface, President Trump’s claim that the U.S. does not “even need to be there” because of its vast oil supply makes sense. Since 2008, while domestic demand has remained flat, U.S. crude oil production has boomed by 150 percent to 12.3 million b/d. And with some 2.5 million b/d of pipeline capacity in West Texas’ Permian basin in the works, the U.S. could account for over 80 percent of new global oil supply over the next five years.

Yet, the notion that Middle Eastern oil does not matter anymore is surely faulty. Oil, of course, is the ultimate “global commodity,” where 75 percent of total demand is traded internationally. As such, despite various grades of crude, prices such as the international benchmark Brent and its U.S. counterpart are ultimately linked and move in the same direction (what economists call “co-integrated”). In other words, because “events over there, impact prices over here,” no country can simply disengage from the global market, regardless of how much they are producing themselves.

The Strait of Hormuz, for instance, is a waterway that is a risky 35 nautical miles wide at its narrowest point between the Persian Gulf and the Gulf of Oman. Around 20 percent of the world’s consumed oil passes through this point. A major event in the area could triple oil prices or worse.

For the U.S., the oil security goal is to continually advance self-sufficiency, far ahead of seeking unrealistic “energy independence.” This is especially true since the country is now constructing an immense export complex to ship oil to trading partners all over the world. For all liquids, the U.S. has exported 8.5 million b/d in recent months, with a third of that being crude. The U.S. could become the largest crude seller within five years, illustrating how the country is becoming even more linked to the global market, not less.

In fact, despite not taking part, the “OPEC+” production cut agreement has been of great benefit to the U.S. oil industry. The deal has put a floor under the market and helped stabilize prices. During the price collapse from 2014 to 2017, for instance, over 100 E&P companies in the U.S. went bankrupt.

The reality is that as the world’s top consumer, the U.S. must be encouraging more oil investment and security spending for all nations. Oil, after all, is the world’s most vital source of energy and still lacks a material substitute. Overall, the International Energy Agency estimates that the world’s oil supply system requires some $700 billion each year to meet rising demand, with over 80 percent of that coming from the highly capital-intensive upstream sector. The Middle East is particularly receptive to investment because oil is such an essential part of GDP growth and maintaining social stability.

President Trump is correct in the sense that protecting sea lanes for oil would be better achieved by establishing partnerships where all the stakeholders contribute and sacrifice for peaceful navigation. The point is that the U.S. must lead and build the strategic alliances to continually enhance the security of the international oil trade. 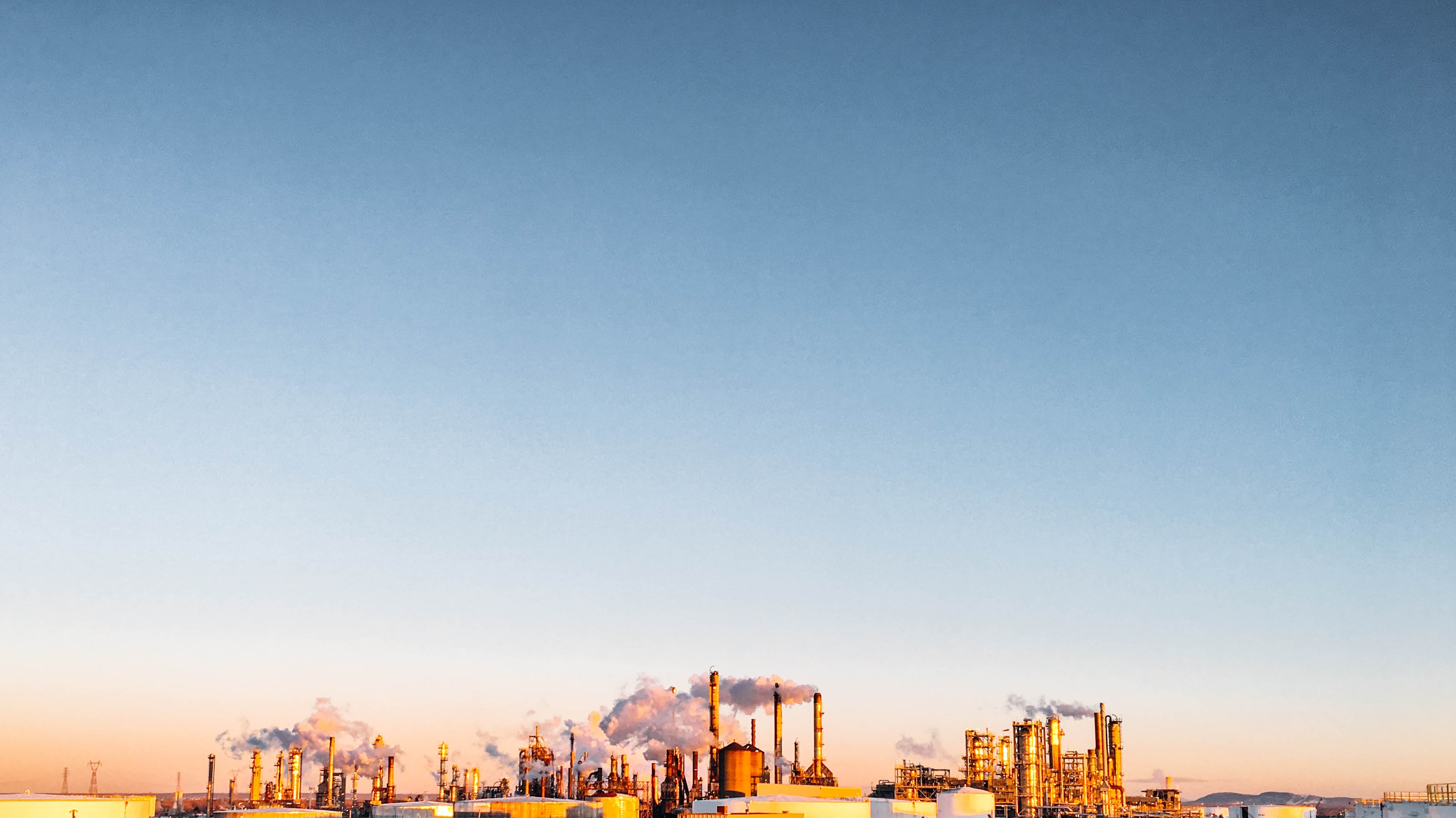