Sour medium oil from Shell’s and BP’s Gulf of Mexico platforms is replacing Venezuela’s heavy oil for many U.S. refiners who are on the lookout for alternatives sources of crude after the U.S. sanctions on the Venezuelan oil industry, Reuters reported on Monday, citing trade sources and data.

The two supermajors BP and Shell are also major operators and producers in the U.S. Gulf of Mexico, and their crude is being purchased by U.S. refiners, with the medium sour Mars gradefrom the Mars platform operated by Shell with partner BP a favorite.

Prices of Mars have increased after the U.S. imposed sanctions on Venezuela, boosted by tighter medium-heavy supplies, the International Energy Agency (IEA) said in its Oil Market Report for March.

Mars crude prices have jumped to the highest in five years, Reuters reported on Monday, citing data it has reviewed, company executives, and market participants.

Earlier this month, Heminger said that the U.S. sanctions on Venezuela’s oil industry had not had a significant impact on the company’s operations, as Venezuelan crude oil was a small percentage of the millions of barrels of oil the refiner buys every day.

Most of the U.S. refiners have been reducing purchases of Venezuelan oil for some time, Heminger said earlier this month.

Marathon Petroleum and Valero Energy have been buying Mars from Shell’s trading unit after the sanctions were imposed, while Phillips 66 has been buying the Southern Green Canyon grade from Shell, according to sources familiar with the trades who spoke to Reuters.

Shell and BP representatives refrained from linking higher interest for medium sour Gulf of Mexico crudes to the U.S. sanctions on Venezuela, but told Reuters there has been market interest.

Gulf of Mexico production hit a record 1.679 million bpd in 2018, according to EIA data. Output is expected to further increase in 2019 as new fields are expected to come on stream.

U.S. Reveals Iran To Be Behind Attack On Oil Tankers 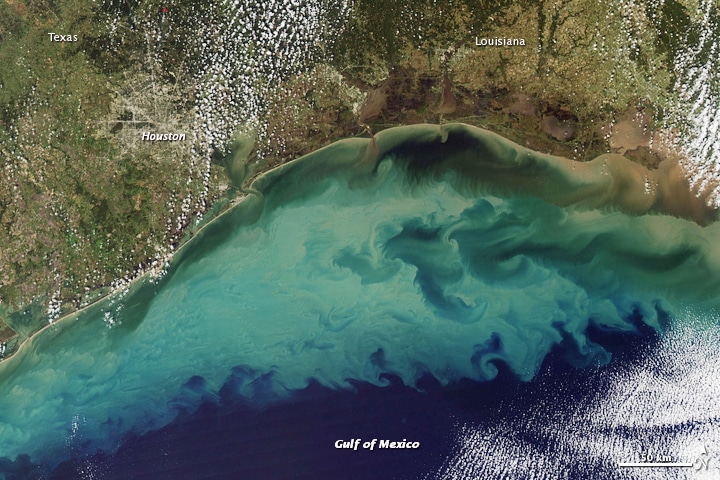