EIA’s U.S. crude oil production forecast is based on the West Texas Intermediate price forecast in the January 2020 STEO, which rises from an average of $57/bbl in 2019 to an average of $59/bbl in 2020 and $62/bbl in 2021. The price forecast is highly uncertain, and any significant divergence of actual prices from the projected price path could change the pace of drilling and new well completion, which would, in turn, affect production.

Once final data are available, EIA expects the data will show that Lower 48 crude oil production reached its largest annual average volume of 9.9 MMbpd, and EIA expects it to increase further by an average of 1.0 MMbpd in 2020 and 0.4 MMbpd in 2021.

EIA forecasts that production from the Federal Offshore Gulf of Mexico will grow by 0.1 MMbpd in 2020 to 2.0 MMbpd and to remain relatively flat in 2021 because several projects expected to come online in 2021 will not start producing until late in the year and will be offset by declines from other producing fields. Alaska’s crude oil production will remain relatively unchanged at about 0.5 MMbpd in both 2020 and 2021.

EIA forecasts that Permian crude oil production will average 5.2 MMbpd in 2020, an increase of 0.8 MMbpd from 2019 production levels. For 2021, the Permian region will produce an average of 5.6 MMbpd. EIA forecasts that the Bakken region in North Dakota will be the second-largest growth area in 2020 and 2021, growing by about 0.1 MMbpd in each year. 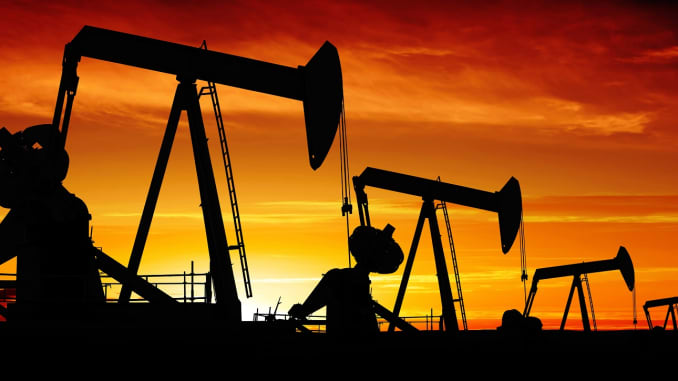