The global oil and gas industry’s total contract value increased by 79 percent from the first to the second quarter of 2019, according to data and analytics company GlobalData.

The increase in contract value was largely driven by engineering, procurement and construction contracts in the midstream sector, according to GlobalData, which drew attention to deals such as Bechtel’s $9.57 billion agreement with NextDecade and Saipem, McDermott International and Chiyoda – CCS JV’s $8 billion contract with Anadarko Petroleum.

The upstream sector saw 71 percent, or 858, of the total contracts awarded in 2Q and the midstream and downstream/petrochemical sector recorded 245 and 100 contracts during the period, respectively, the data and analytics company noted.

Operation and Maintenance (O&M) represented 60 percent of the total contracts in 2Q, followed by contracts with multiple scopes – such as construction, design and engineering, installation, O&M, and procurement – which accounted for 12 percent, GlobalData revealed.

GlobalData describes itself as the “gold standard” data provider to the world’s largest industries. The company was formed in 2016 following the consolidation of several data and analytics providers.

Last month, GlobalData revealed that Brazil leads the global deployment of planned and announced floating production, storage and offloading vessels to 2025. Earlier in the same month, the company revealed that Colombia saw the most oil and gas discoveries in 2Q. 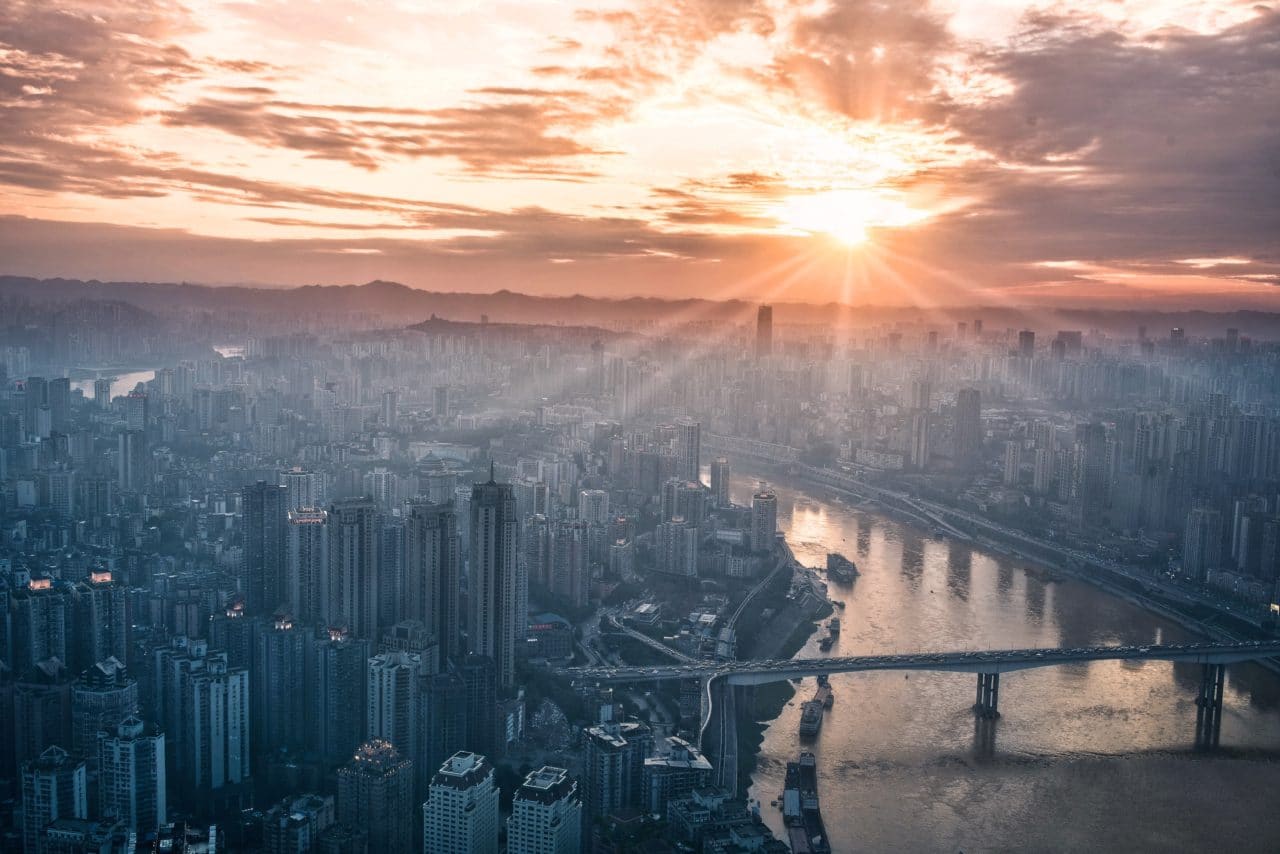