NORWAY — Since 2014, global jackup utilization has fallen from almost 80% to around 55%, where it has remained quite steady over the last two years. There have, however, been large regional differences with regards to jackup utilization over the past four to five years, and several regions are now seeing promising developments.

While the Middle East active rig count has been stable through this period, an influx of rigs (newbuilds and rigs from other markets) has moved utilization down from above 80% throughout 2014 and 2015 to around 65% for the past two years. It is still one of the regions with best utilization.

Norway saw very high utilization during the development period in 2015 to 2016, but has since fallen to Middle East levels from early 2017 and onwards. The market has seen an uptick in utilization in 2018.

The UK and West Africa have been hit harder than the other basins, bottoming out at around 40% and 25% utilization, respectively. 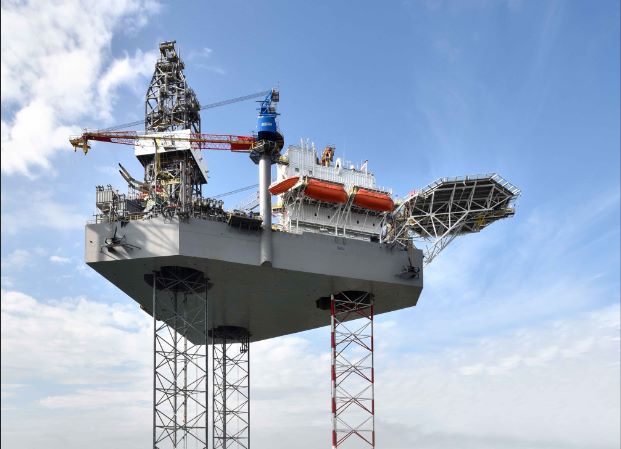